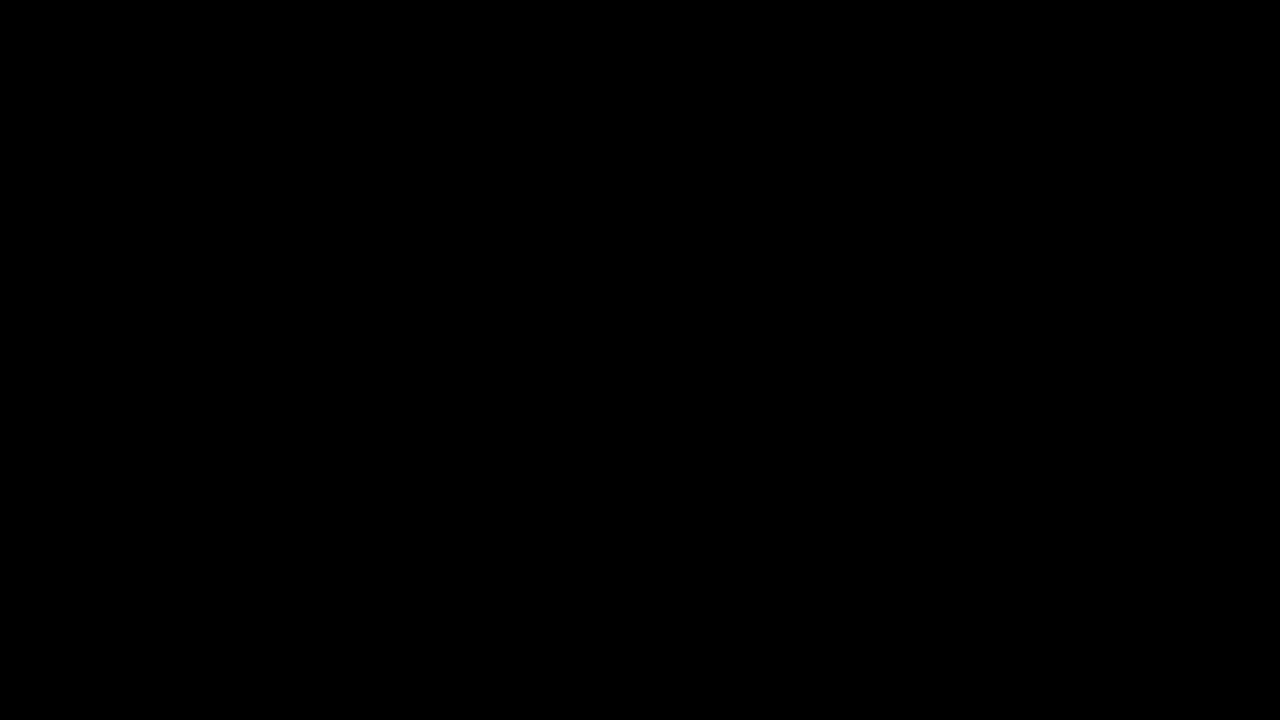 Maybe he just needed a spa day. A young black bear crawled through a window and made himself comfortable in the ladies’ room of a Montana hotel earlier this month.

Staff of Buck’s T-4 Lodge and Restaurant in Big Sky posted a video to Facebook that shows the sleepy interloper casually lounging in the bathroom . Fortunately, hotel employees found the bear before a guest invaded the bear’s privacy.

“We heard a bit of racket in the lobby,” David O’Connor, owner and general manager of Buck’s, told CNN . “Sure enough, the bear had found a window with enough of an opening to get into the ladies’ room by the lobby.”

The yearling bear was able to get in through the window but couldn’t escape the same way, so he stretched out on the counter and kicked back. Meanwhile, local sheriff’s deputies and a team from Montana Fish, Wildlife and Parks prepared to tranquilize and remove the bear.

Authorities were able to conk out the curious creature and move him to another part of the state. According to O’Connor, the crew also did a quick health check on the young bear before relocating him. In the video, you can hear one of the team members say they added some drops to the sleeping bear’s eyes to keep them lubricated while he’s out — a very thoughtful touch.

This time of year is a busy one for black bears . With winter coming, bears increase their attempts to find food and build up fat reserves for hibernation. Hungry, they sometimes search for treats in unlikely places — like hotel lobby bathrooms. According to National Geographic , black bears are very good climbers. And that’s how the little dude got himself into trouble! Hopefully, the Bucks bathroom bear is now continuing his fall foraging out in the wild, happy and safely away from people. Next time he wants to stop by the hotel, though, he should probably make a reservation.

This story originally appeared on Simplemost . Checkout Simplemost for other great tips and ideas to make the most out of life.