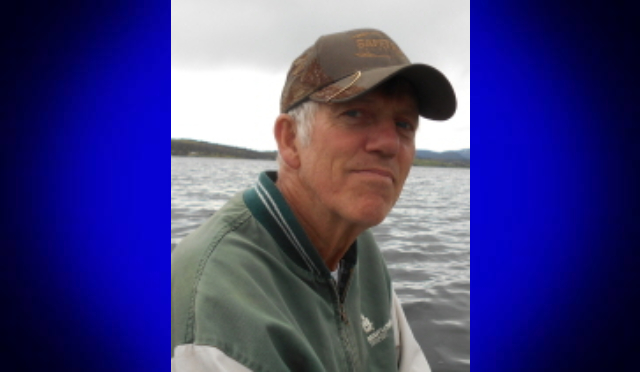 Donald LeRoy Koteskey, 71, won the ultimate victory and went home to be with the Lord on Friday, May 24 after a two and a half year fight with ALS.

Don was born in Petoskey, MI on February 27, 1948 to Don and Eleanor Koteskey.

He spent most of his childhood in Florida before attending Trevecca Nazarene University in Nashville where he met his wife, Catherine Booth.

The two married on March 9, 1968 in Belle, WV. Don transferred to Belmont College and earned his Bachelor’s degree in Accounting in 1970.

In 1973, Don fulfilled his childhood dream of moving to Montana when he began working as a CPA in Great Falls.

He was later hired by Suhr Transport Mayflower where he worked for 44 years before retiring in November of 2018.

He enjoyed outdoor activities including hunting, fishing, and water skiing. He loved spending time with his family and grandchildren.