Washington man convicted for the murder of Sen. Tester's nephew 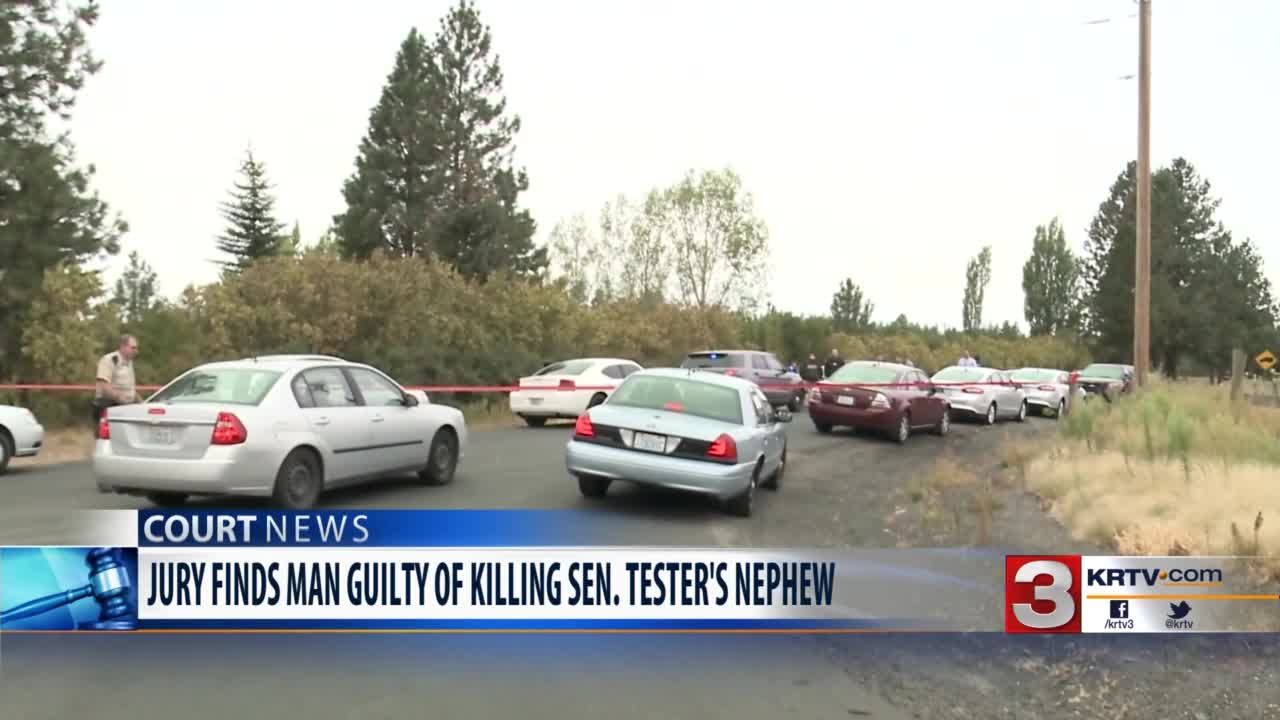 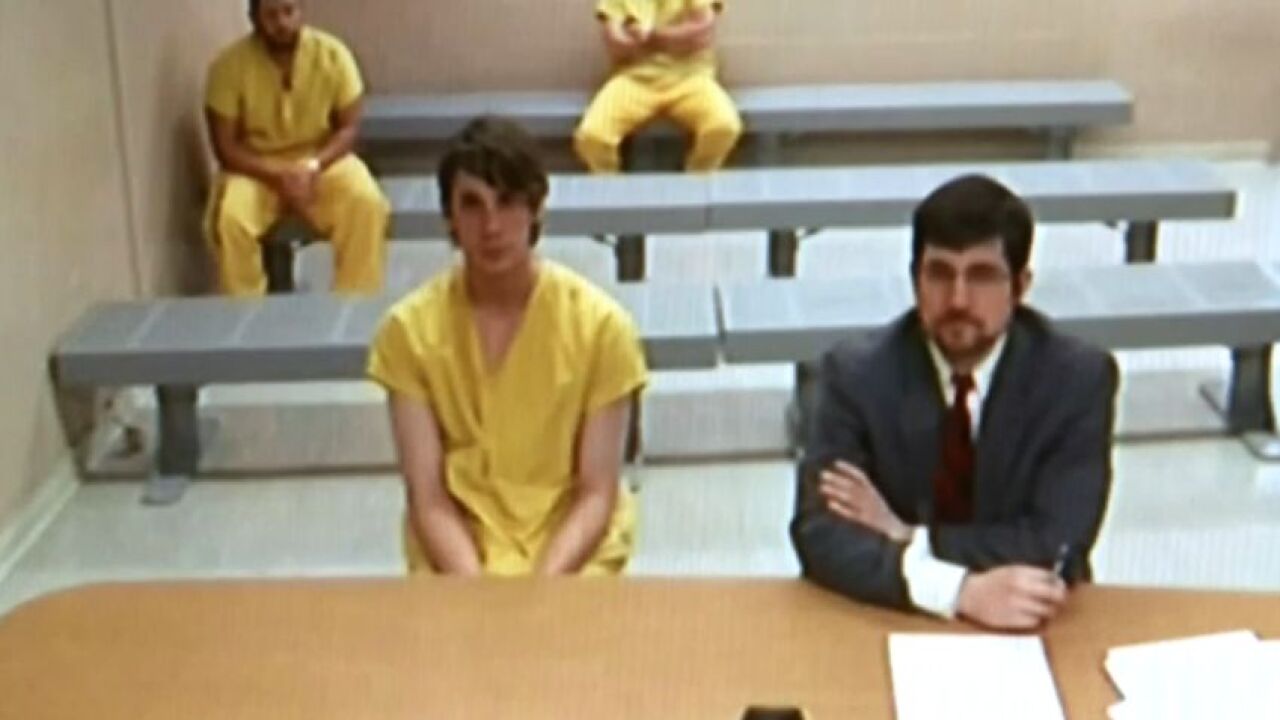 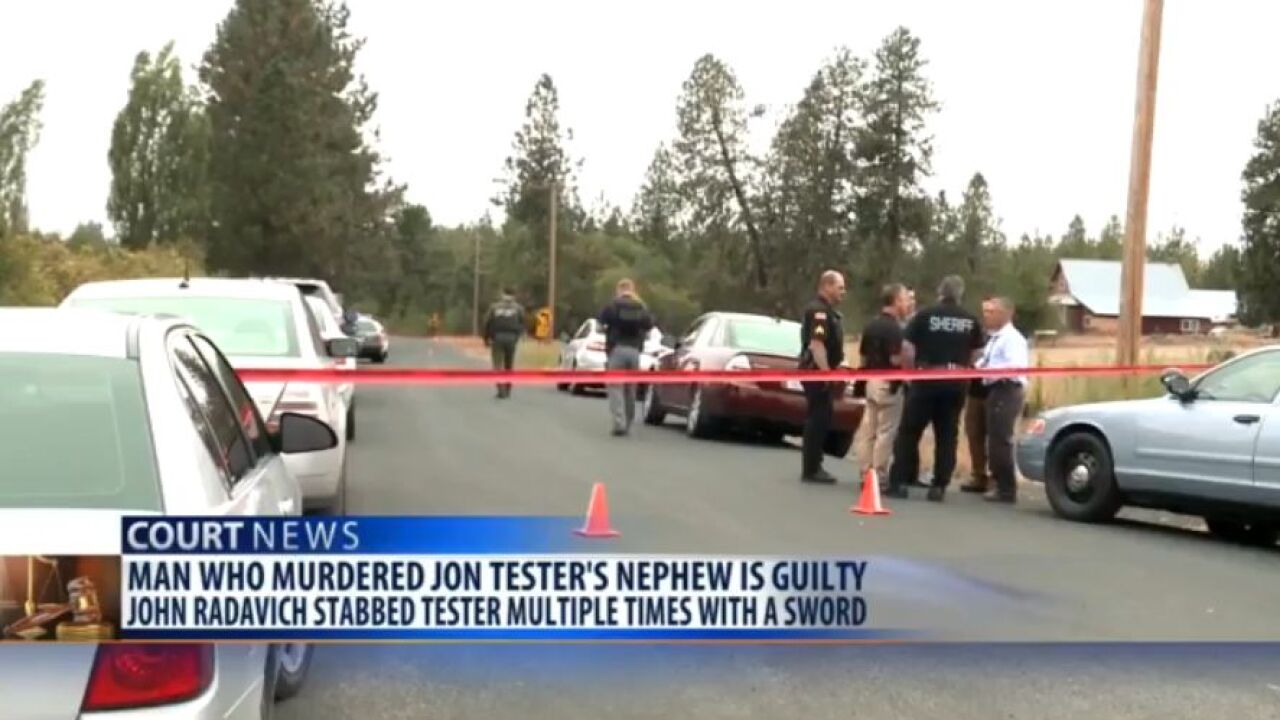 Robert was the nephew of U.S. Senator Jon Tester of Montana.

CBS Spokane affiliate KREM 2 reports the jury came to its decision on Wednesday, and the verdict comes after a mistrial was determined in the case when it was initially tried in April 2019.

Spokane County Deputy Prosecutor Kelly Fitzgerald said she will be advocating a sentence of life without parole for Radavich.

Robert Tester's eight-year-old daughter was at their Spangle house during the September 2016 attack, according to court documents. The documents also state that his daughter woke up to the sound of her father being attacked at 8 p.m., after which she used her father's cell phone to call police and her sister and grandmother. The daughter eventually got in contact with her grandmother at 7 a.m. the next morning.

The documents also state that Radavich told a friend on a phone call that he killed Tester with his "knight's sword," and that he dumped the sword and the clothes he had worn on Snoqualmie Pass.

Tester's girlfriend told investigators that Radavich admitted to the killing, but she didn't believe him, according to the documents.