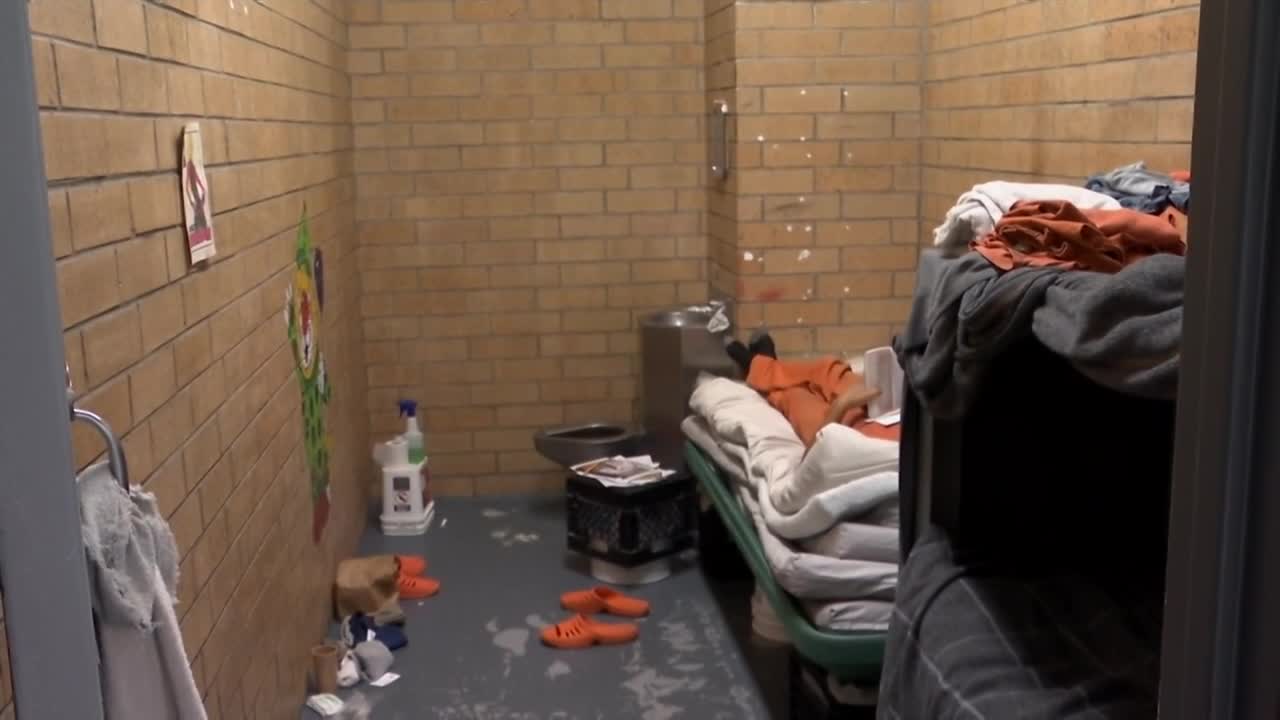 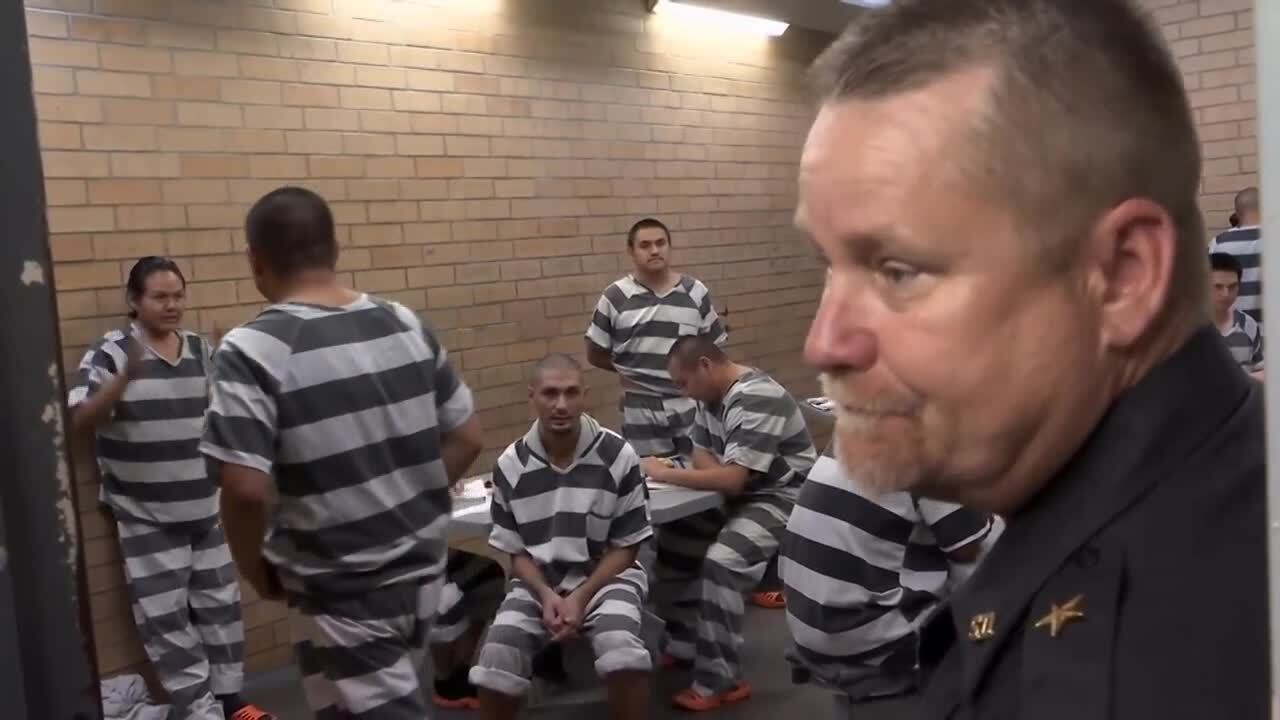 BILLINGS — The safety of the Big Horn County jail has been in question for quite some time, prior to Saturday's overnight incident involving three inmates who escaped from the Hardin facility.

Back in 2018, Big Horn county officials tried to get residents behind a remodel and expansion of the jail but failed and now the condition of the facility is raising questions as authorities continue to investigate the escape.

As of Saturday afternoon, the three men who escaped; identified as Andrew Leroy Parham, Stephen Paddy Ryan Caplett and Anthony James Castro have not been apprehended.

Big Horn County leaders have not been quiet regarding their ongoing concerns when it comes to the jail.

Among a list of safely concerns for inmates, officials have repeatedly said overcrowding and the fear of too many prisoners outnumbering guards, is their biggest worry.

Officials told MTN News previous to Saturday morning's breach, that the crowded conditions cause security issues for both inmates and guards.

At any given time, up to 60 inmates could be housed in the jail which only has a capacity of 34.

Saturday morning, the jail had again over 50 inmates housed.

MTN News toured the Big Horn county jail back in 2018 when leaders tried to get voters on board with a $12.3 million expansion to solve some of the safety concerns with the jail.

Seen at the jail was a lack of space, exposed roofing with mesh wire, rusty walls and steel objects protruding from walls, something officials feared inmates could use to make weapons.

At that point, the county assured voters that no new taxes were expected if they said yes to the deal. Still voters said no.

Before that, Big Horn County leaders also tried to get voters to support a jail expansion in 2016. But that ultimately failed too.

Fuss told MTN News also at that time, that the jail isn’t even up code. He said the facility currently does not meet industry jail standards.

The jail is often stretched well beyond its capacity with detainees, also something Big Horn County Sheriff Lawrence Big Hair stressed back in 2018.

Some in Big Horn County have questioned why the vacant Two Rivers Detention Center is not being utilized. County officials stated in 2018 that the facility is too large and too expensive to operate on a daily basis.

We will continue to update on the status of the missing inmates as we get more information.