Concealed carry permits on the rise, especially among women, in Gallatin County 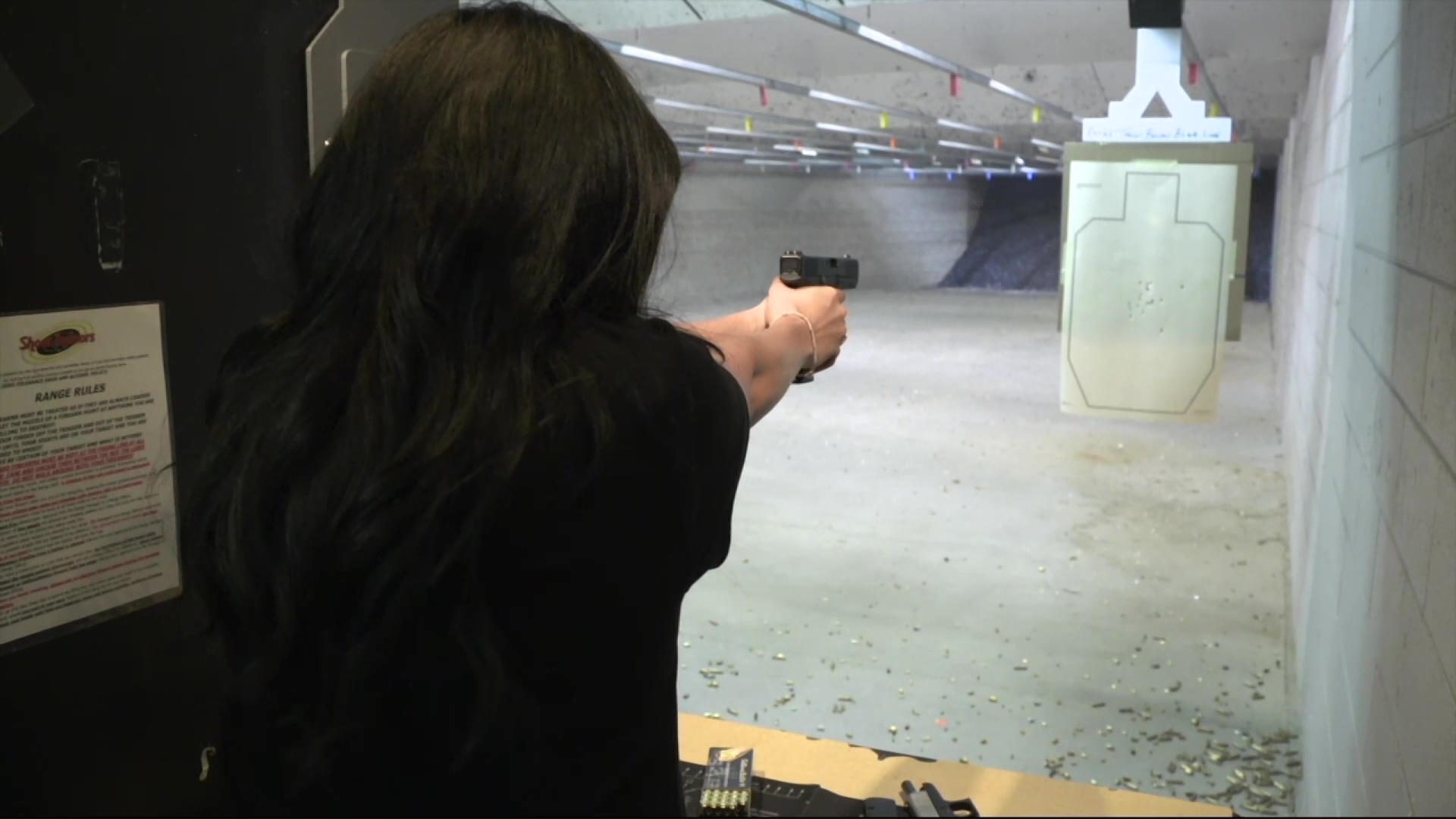 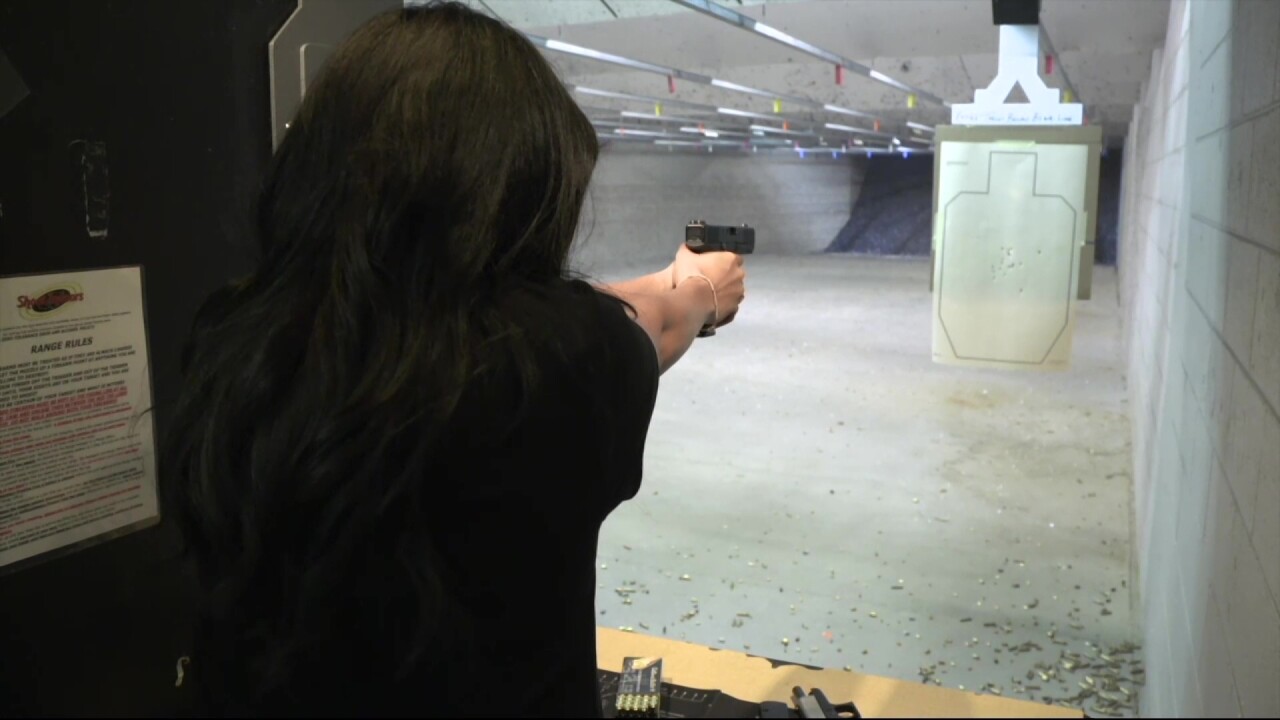 BOZEMAN — Concealed carry is the act of carrying a weapon, like a handgun, in public but in a discrete manner. In the last decade, concealed handgun permits have increased in the United States by an estimated 273 percent.

“This year, to give you an idea, we're projected to have over 1,000 men put in for a concealed weapons permits, compared to the 300 that are women,” said Sheriff Brian Gootkin.

And while there are more men with active concealed weapon permits in Gallatin County, the Sheriff's office notes the number of women applying for permits has gone up significantly in the last five years.

“You see these horror stories in the news whether it's from across the country or even locally here in Montana. I think that scares some people and a place like Montana, even in Gallatin County, if something bad happens, it could really take us a while to get to you to help you,” said Sheriff Gootkin.

And businesses are noticing this increase.

“The crux of our business is women,” said Salvador Navarro, CEO of Montana Tactical Firearms Instruction in Three Forks.

“We have a lot of ladies coming. We’ll have to offer classes sometimes four times a month in order to accommodate them.”

Patricia Reiss, a firearms instructor at Montana Tactical Firearms Instruction, says the experience can be cathartic for some women.

"There are some women that have come in here that have been abused and absolutely frightened of a firearm. And when they’re done with that it’s a release for them,” said Reiss.

“I’ve had quite a few women that have that experience on the range where they felt like that was the turning point for them to come forward and now become a concealed carry holder.”

To learn about concealed carry in Cascade County, click here.