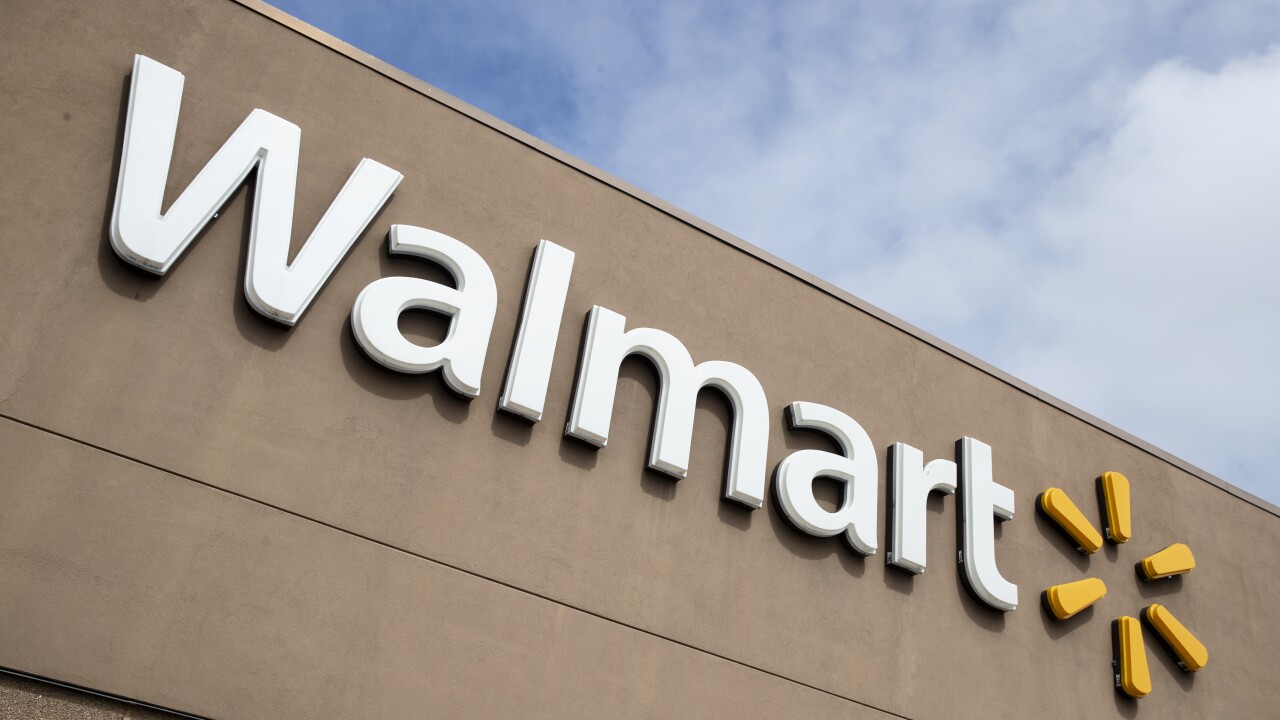 A number of major chains in recent weeks have filled hundreds of thousands of jobs, helping to fill the void as millions have filed for unemployment.

On Thursday, the federal government announced that an additional 5 million workers filed for unemployment, bringing the total number of recently unemployed to 22 million.

Although many positions have been filled, there is still a need for workers in critical roles.

According to a Kroger spokesperson, the grocer has filled 60,000 positions nationally in the last month. Kroger says it still has thousands of jobs unfilled.

Walmart has hired 100,000 associates since March 19, a rate of 5,000 per day. Walmart said it is looking to hire an additional 50,000 employees by the end of May. Unfilled positions include cashiers, stockers and personal shoppers in stores, drivers and maintenance techs in Walmart’s transportation private fleet, order fillers in Distribution Centers, and pickers in Fulfilment Centers.

Walmart said it is paying a $250 referral bonus to both the associate who refers someone and the person who was referred and hired through the eCommerce fulfillment centers.

The demand for these positions is stiff.

CVS said it has received more than 900,000 applications, and is in the process of hiring 34,000 full-time, part-time, and temporary employees.

Domino’s Pizza said it does not have an estimate on how many employees it has hired, but says it is still looking for job seekers.

Lowe’s is also in the process of hiring thousands of workers.

“We’ve seen a strong response from applicants since we announced the 30,000 jobs,” Lowe’s spokesperson Steve Salazar said. “Our hiring efforts are on track and we’re continuing to actively interview and hire.”

Earlier this week, internet retailer Amazon announced it has hired 100,000 new employees in the last month. Amazon said to meet rising demand, it plans to hire an additional 75,000 workers.

Amazon added that during this surge period, it is increasing employee pay to a minimum of $17 an hour.

If you know of any national companies hiring, reach out to reporter Justin Boggs on Twitter @jjboggs or on Facebook .