1 person injured, 1 arrested after a shooting at a Billings bar

It happened at Shooters Bar and Casino, located at 1600 Avenue D. 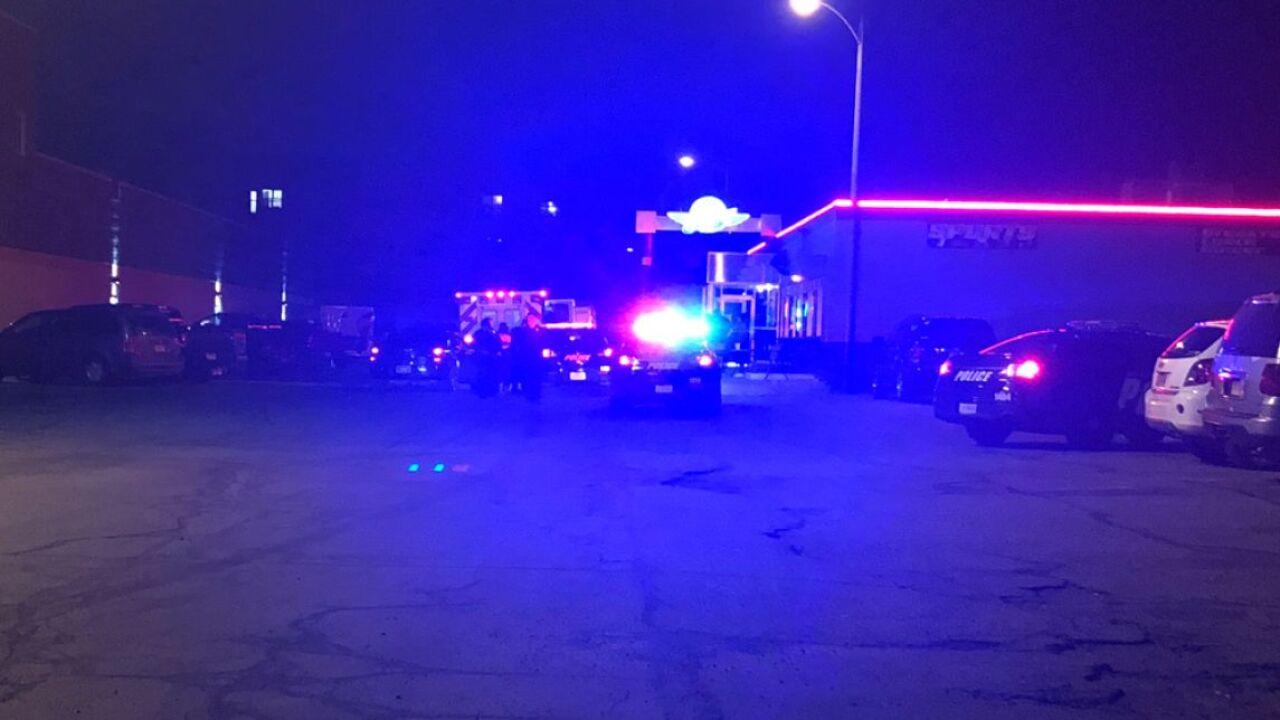 BILLINGS — Officers with the Billings Police Department responded to a shooting that happened at about 10:40 p.m. on Saturday.

It happened at Shooters Bar and Casino, located at 1600 Avenue D.

According to Sgt. Gunther of the BPD, a 24-year-old victim was taken to a hospital; the nature and severity of the person's injuries has not been disclosed.

The Billings Police Department said that a 22-year-old woman was arrested later in connection with the shooting; her name has not yet been released.

No other details have been released at this point, and police are continuing to investigate.