3 people arrested in connection with boy's death near West Yellowstone 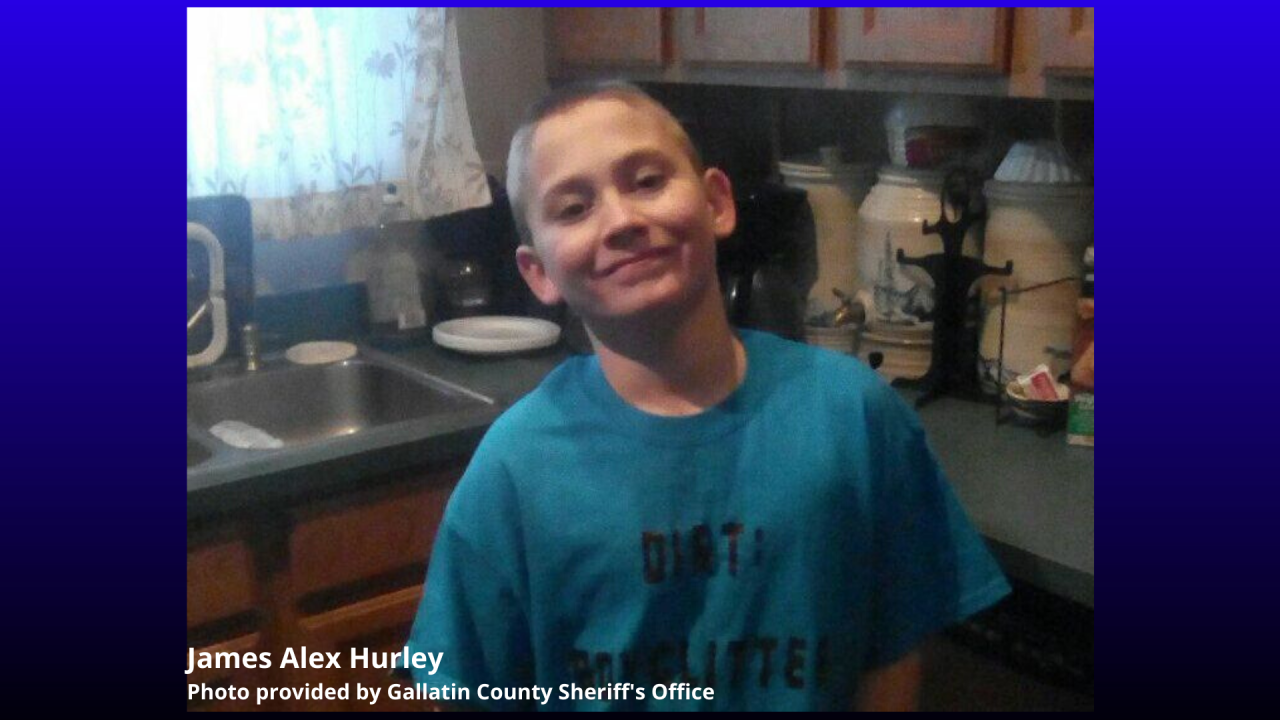 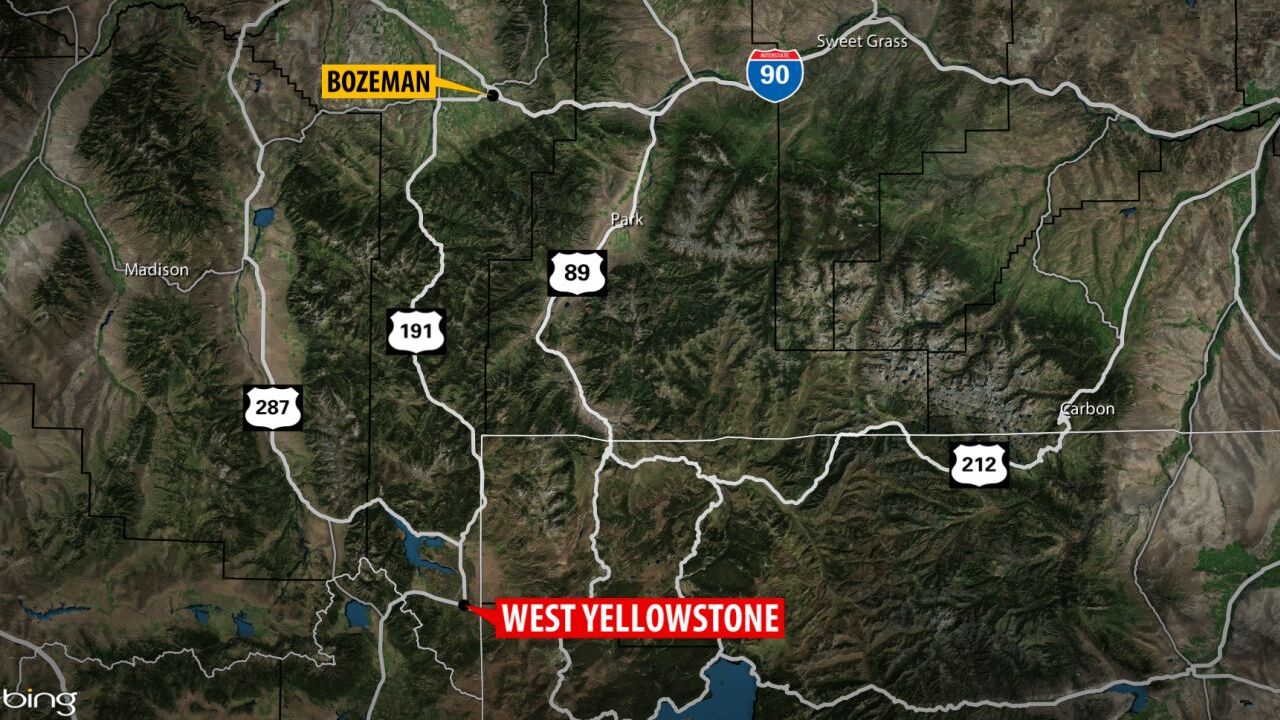 UPDATE: Investigators say videos show boy being tortured by members of his family before his death

Three people have been arrested in Gallatin County in connection with the death of 12-year old James Alex Hurley.

The Gallatin County Sheriff's Office said that on Wednesday, February 12, deputies arrested James Sasser Jr., Patricia Batts, and a juvenile male (uncle of the victim) whose name has not been released at this point, for the offense of deliberate homicide.

The charges are in connection with the death of Hurley outside of West Yellowstone on or about February 3.

No other details have been released at this point.