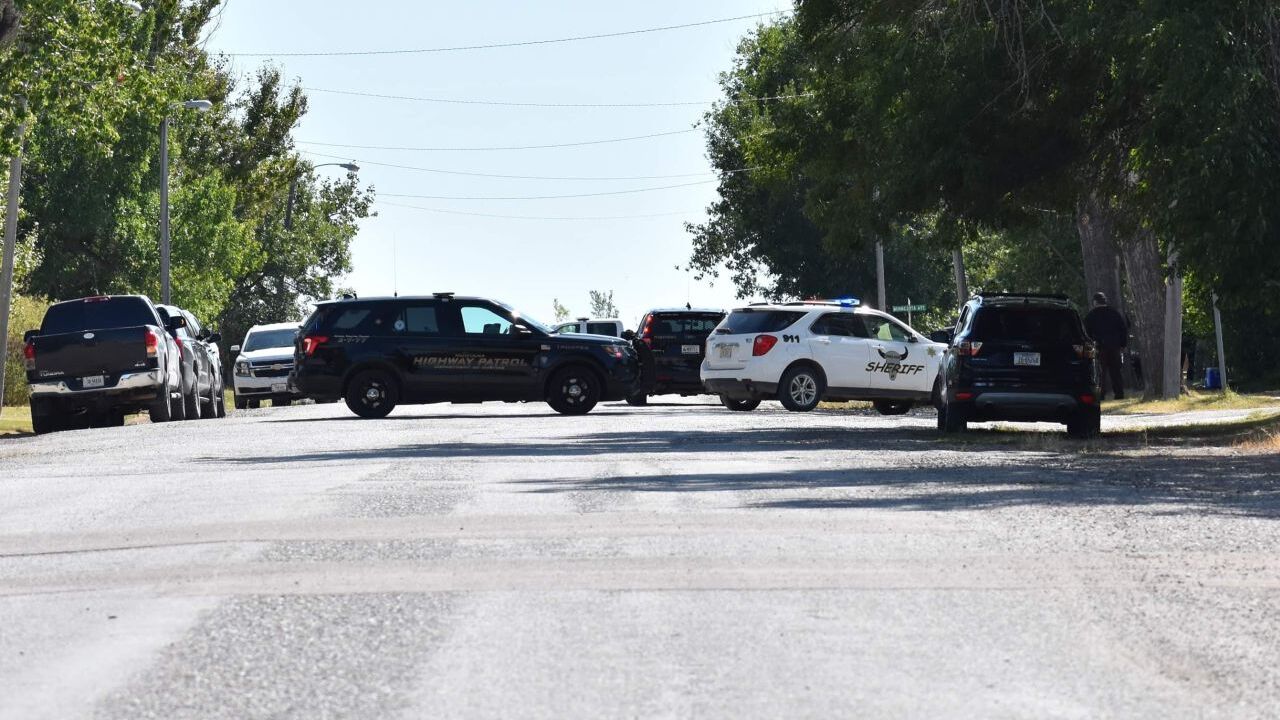 GREAT FALLS — Law enforcement officers in Glacier County and Pondera County were involved in a high-speed chase on Friday, September 4th, and are asking that anyone who may have been put in danger by the suspect to let them know.

The chase happened between noon and 1:00 pm, starting in Browning and ending with the capture of the suspect in Valier.

During the chase, the suspect reportedly tried to run several vehicles off the road by swerving into their lane and forcing them to move over to avoid a head-on collision.

The Glacier County Sheriff's Office said that the suspect was driving a gold four-door vehicle.

The Sheriff's Office and Blackfeet Law Enforcement Services ask that if you (or someone you know) were a victim of this "reckless behavior," please contact the Sheriff's Office at 406-873-2711 and file a report. Ask for Captain Seifert or Sergeant Milender.

The name of the suspect has not yet been released, and the agencies involved have so far declined to provide any other details. We will update you when we get more information.

(FRIDAY, SEPTEMBER 4) We have received several reports that a person has been shot in or near Valier.

Reliable but as yet unconfirmed reports indicate that the suspect led officers on a car chase from Glacier County into Pondera County, ultimately resulting in shots being fired.

There is no word yet on the condition of the person who is reported to have been shot, nor what sparked the chase.

At this point, there are no reports that any officers have been injured.

Valier Schools posted the following message on its website:

Julie Gaffney, the superintendent/principal, told us, "We're just glad that it was handled swiftly by the police and that the communication between the Sheriff's department and the school worked very, very well."