Arlee woman charged with homicide; allegedly beat a man with a baseball bat 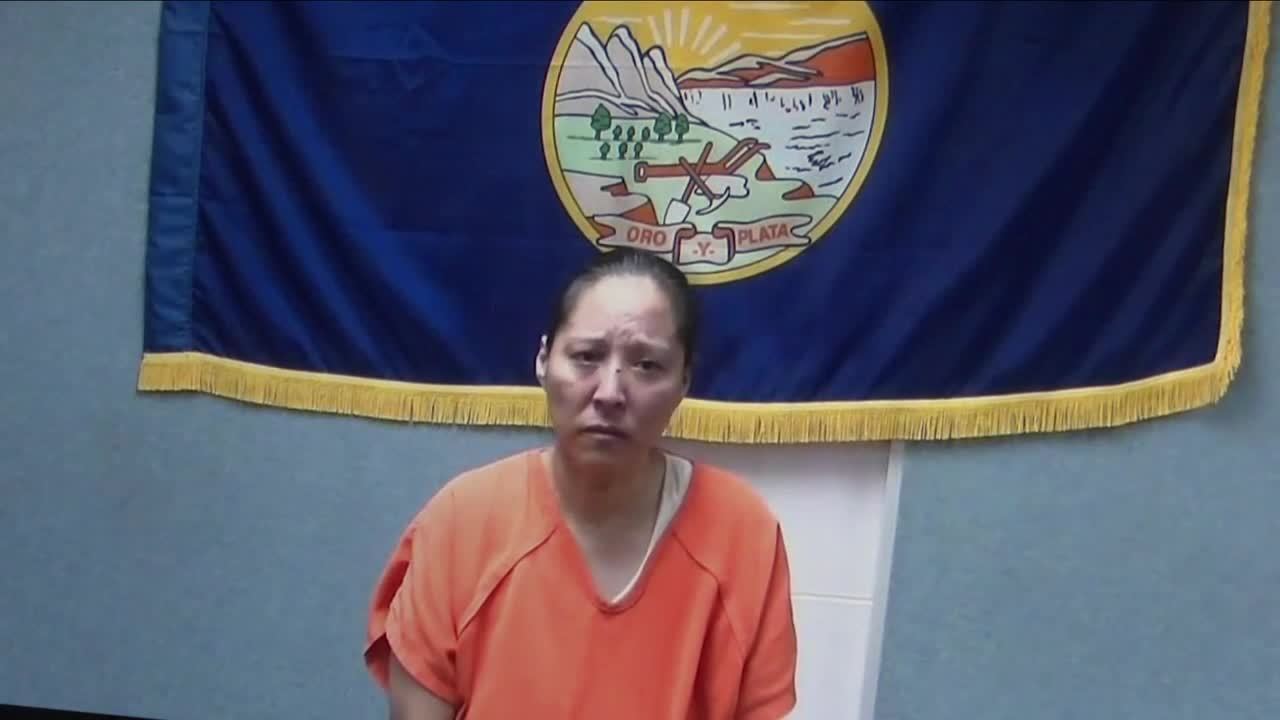 Darnell Reevis of Arlee, accused of beating her uncle to death with a baseball bat over the weekend, has been charged with deliberate homicide. 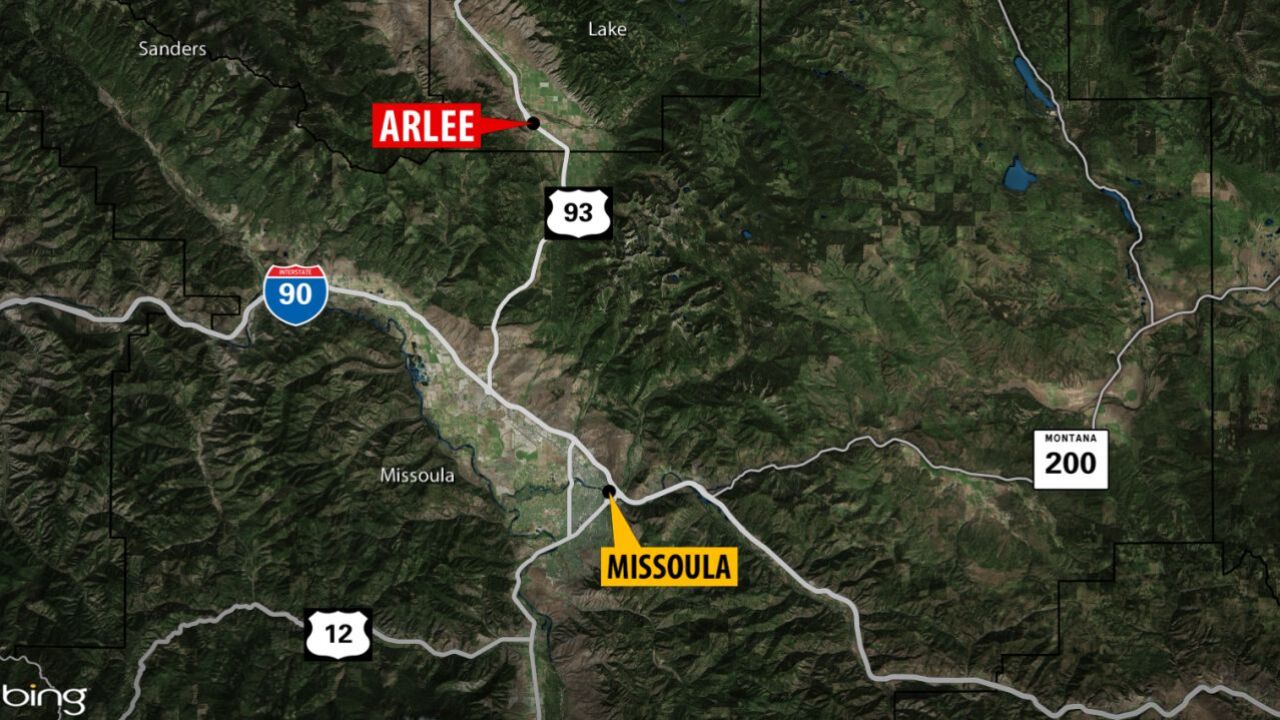 MISSOULA — Darnell Reevis of Arlee, accused of beating her uncle to death with a baseball bat over the weekend, has been charged with deliberate homicide.

Authorities say the incident, which happened on Big Sam Lane near Arlee, began when 41-year-old Reevis attempted to assault her mother, Mary Big Sam, at her home in Arlee on June 25.

Law enforcement officers responded to the incident, and Reevis was taken to St. Patrick Hospital in Missoula for a laceration to her face caused by head-butting her uncle.

In the late morning hours the following day, Reevis returned to her mother’s home.

Prosecutors say in charging documents Reevis found her uncle sitting in his car; she then got a metal baseball bat, broke the windows of his vehicle, beat him with the bat, and left him in the yard without medical care for at least four hours.

Prosecutors say Reevis then attempted to wash her clothes and hide the baseball bat from law enforcement.

The victim, Paul Big Sam, passed away as he was being taken via ambulance to St. Patrick Hospital. Law enforcement believes he died of blunt force trauma to the head.

Reevis has been charged with deliberate homicide and two counts of tampering with physical evidence. A judge set her bail at $1 million.