Arrest made in the murder of a Laurel woman 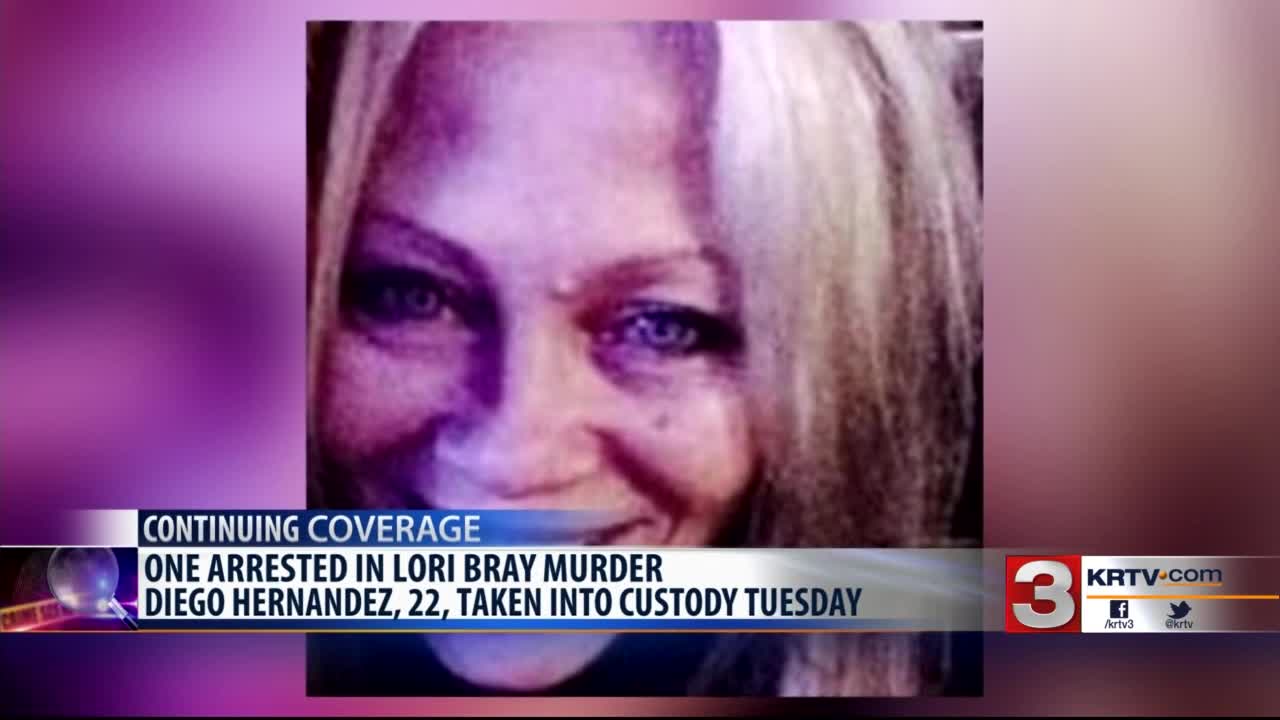 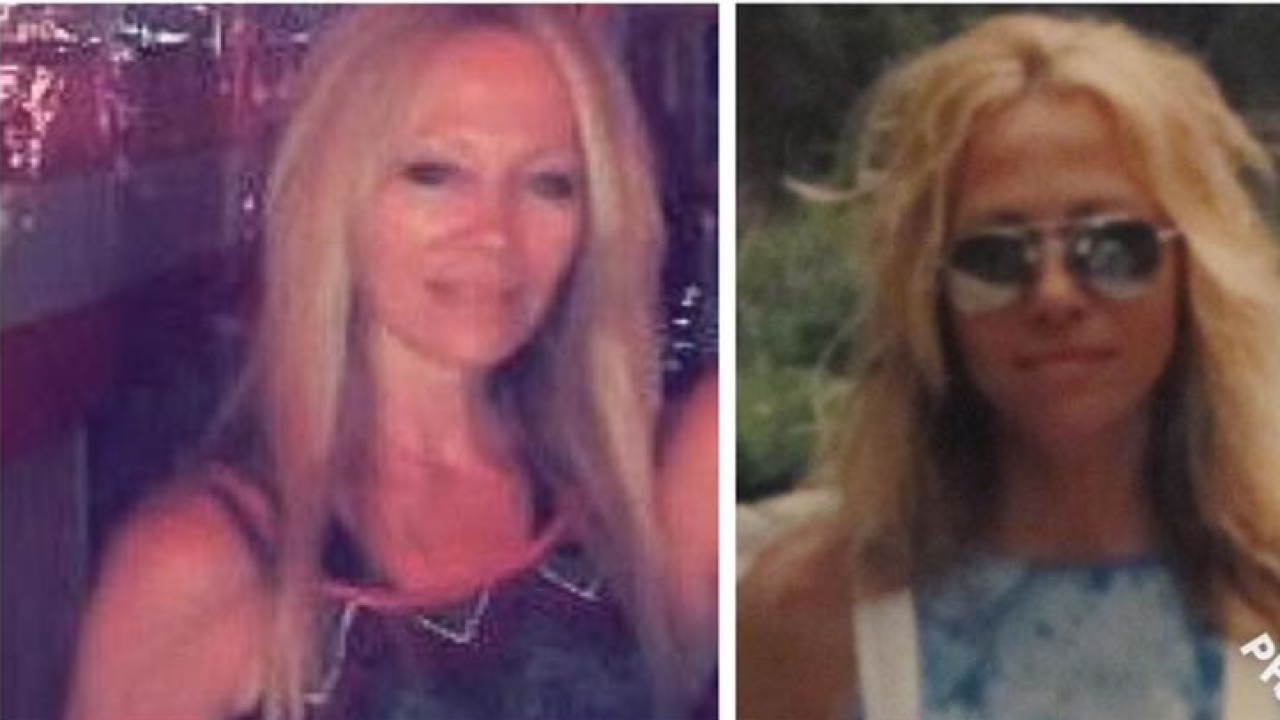 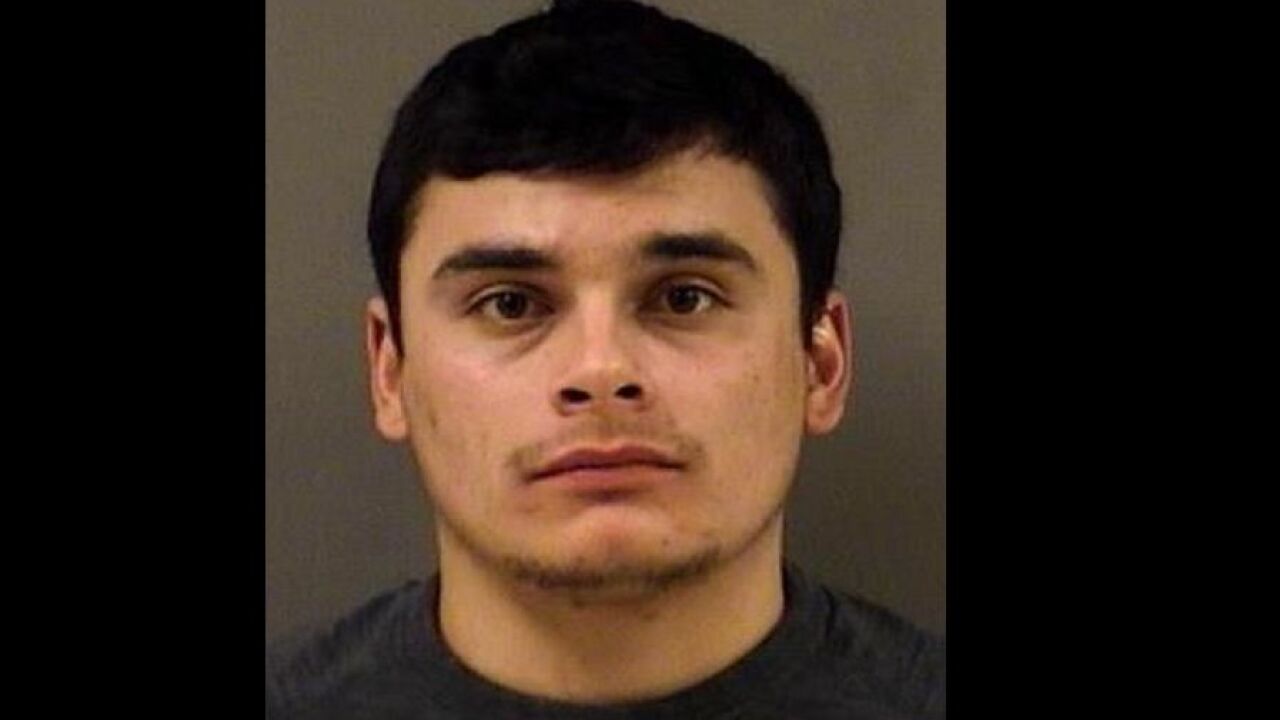 GREAT FALLS — Diego Hernandez of Laurel has been arrested in connection with the death of Lori Bray, according to Yellowstone County Sheriff Mike Linder .

Hernandez, 22 years old, was arrested at 8 p.m. at his residence, and he will be taken to the Yellowstone County Detention Facility, Linder said, and the investigation into Bray's death is continuing. No other details have been released at this pont.

Bray was reported missing October 1st after leaving work at the Cedar Ridge Casino in Laurel. Her car was found the next day just north of the Yellowstone National Cemetery, and searchers fanned out to look for her in the area of Buffalo Trail Road. Her body was found on October 2nd east of Laurel on Yard Office Road, a few miles from her car.

A GoFundMe account has been created to help the family with funeral costs; the page reads, in part: "She never deserved anything like this and so many of us are so sad that someone chose to take her from us in such a gross manner. She was one of the most kind people I ever met, loving, humble, generous , honest and such a faithful woman. "

(OCTOBER 2, 2019) The Yellowstone County Sheriff's Office is investigating the circumstances of a missing Laurel woman. Lt. Dan Paris on Wednesday confirmed an "active investigation" is underway involving the disappearance of Lori Bray, but he declined to release any further information.

A friend of the missing woman, Shannon Strong Martin, said Bray was last seen on video surveillance leaving her workplace at Cedar Ridge Casino in Laurel at 12:25 a.m. on Tuesday. Her car was later found abandoned on Laurel Airport Road.

Martin said friends will be gathering at the nearby Laurel Cemetery on Wednesday morning to form search parties.

Martin said in a Facebook post : "Her friends and family are worried — she would NEVER leave her dogs, they are her world. Someone has to know something, no lead is too small. And I ask that everyone please pray that she is found safe."