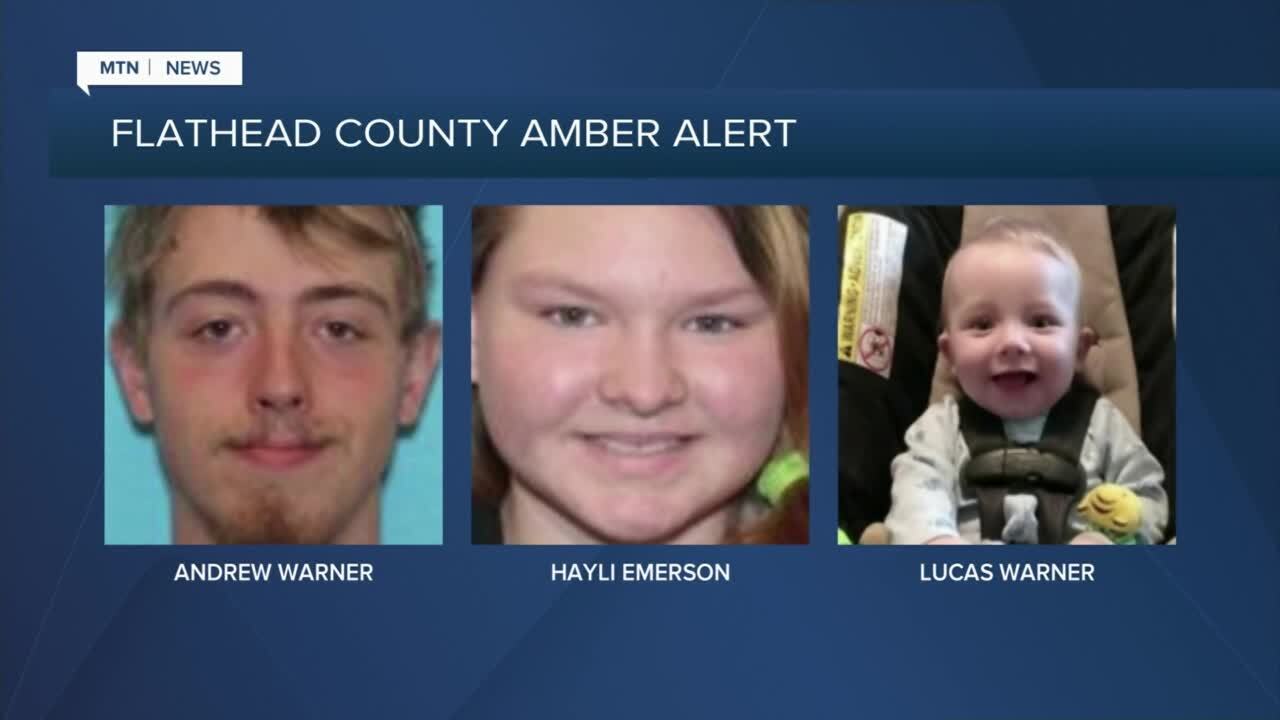 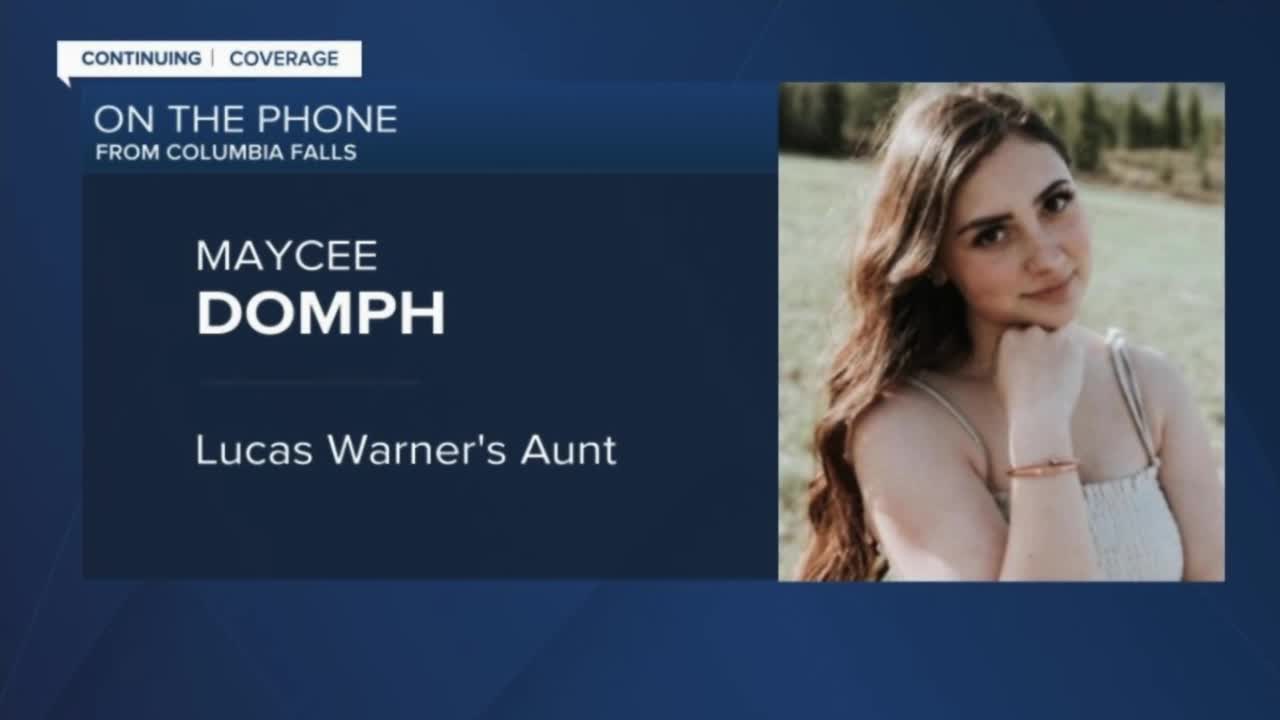 Maycee Domph, Warner's aunt, told MTN News that the family just wants Lucas home safely. "You just never think those things are going to happen to your family," said Domph. "Until something like that does, it's definitely scary, but it's definitely eye-opening that the world can be an evil place."

Heino explained that law enforcement believes this kidnapping was planned by Warner's non-custodial father, Andrew Warner, and babysitter Hayli Emerson. An AMBER Alert was sent out late Saturday evening. The AMBER Alert says that Andrew is reportedly bipolar and off his medication, and that Lucas is believed to be in danger as a court has determined Andrew is an unfit parent.

Sheriff Heino said, "We got a call from a mother who had returned home and her baby was missing at that point. It originally got called in as a kidnapping. When law enforcement got on scene it was determined that the biological father was actually the one that took the child, and the babysitter that was there was most likely with him."

Officers are working quickly on many leads with numerous counties in Montana to find Lucas. According to the AMBER Alert, possible destinations included the Bob Marshall Wilderness, South Dakota, North Dakota, and Wyoming.

Domph has a message for Andrew Warner and Emerson: "Please bring Lucas to safety. Please don't involve him in this. Just make the right choice and bring him home where he belongs."

If you have any information, call the Flathead County Sheriff's Office at 406-758-5600 and ask to speak with a detective, or call 911. Lucas Warner's family has a Facebook page called "Finding Lucas" to help share information about his whereabouts.