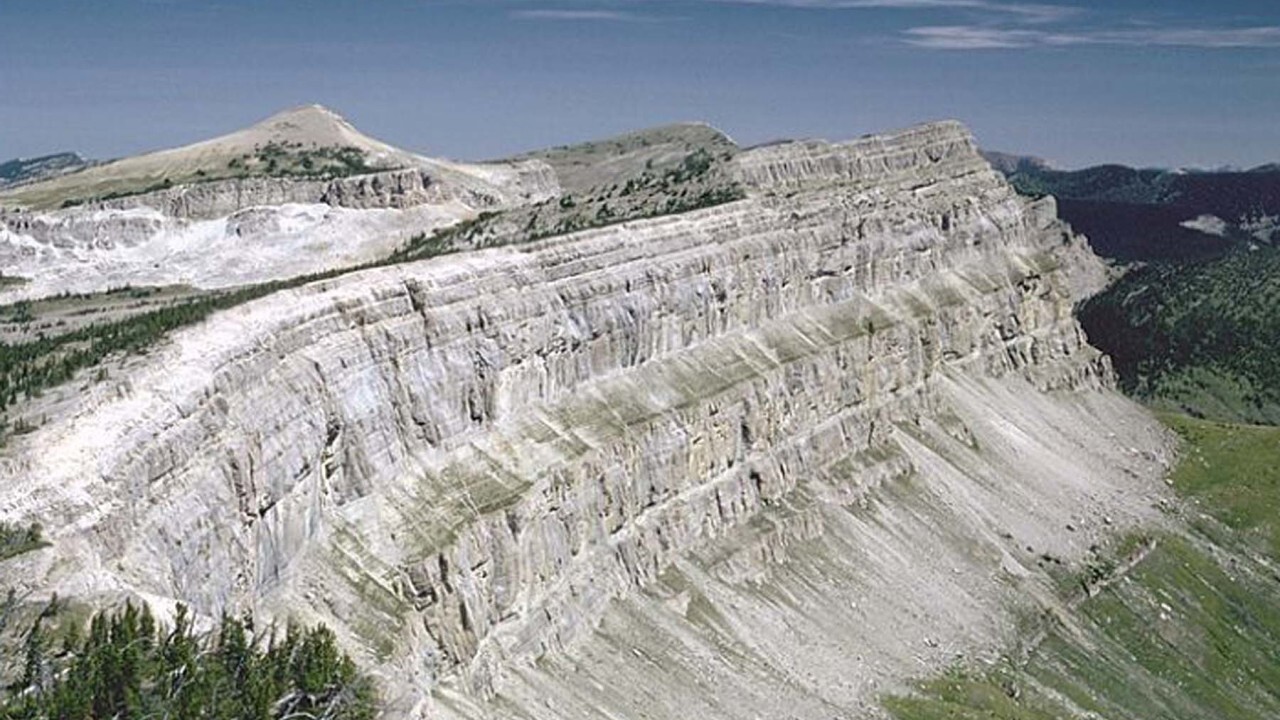 GREAT FALLS — Samuel L. Schwerin of Bozeman, who landed a helicopter in the Bob Marshall Wilderness in May, has paid the maximum $500 fine, U.S. Attorney Kurt Alme said in a news release on Tuesday.

Schwerin, 48 years old, was cited for the violation, which is a federal misdemeanor, after landing a helicopter on the South Fork of the Flathead River in the Bob Marshall Wilderness on May 16.

The U.S. Forest Service investigated the incident after receiving a report on May 19 by a person traveling on horseback and who saw a helicopter parked on a gravel bar on the South Fork of the Flathead River.

Chris Peterson of the Hungry Horse News says that on May 16, two horsemen came upon Sam and Sara Schwerin after the helicopter landed on a sandbar on the South Fork of the Flathead River near Black Bear. The horsemen said the helicopter had been buzzing up and down the river prior to landing.

According to advocacy group Wilderness Watch, when confronted by the horsemen about the landing, the Schwerins reportedly claimed it was okay for them to land their helicopter “below the high water line,” and later issued an apology through a public relations firm.

"Wilderness areas were created to be free of motorized activity, including helicopters. Montanans cherish places like the Bob Marshall not only for their spectacular mountains, rivers, meadows and wildlife but also for the quiet and solitude they provide. People who violate the wilderness regulations will be investigated and prosecuted," U.S. Attorney Alme said.

The Forest Service, in consultation with the U.S. Attorney's Office, issued Schwerin the violation notice, which was processed on June 12 through the U.S. Courts' Central Violations Bureau (CVB). The CVB handles violation notices issued and processes payments for infractions committed on federal property. The Code of Federal Regulations identifies penalties for this violation under 36 CFR section 261.1b. The maximum penalty is a $500 fine, six months in prison or both.

“We take concerns about the proper use of our national forests and wilderness areas very seriously,” said Flathead National Forest Supervisor Kurt Steele. “Many members of the public took the time to share their thoughts on the incident and their appreciation for the Bob Marshall Wilderness Complex. It is a world-renowned jewel that plays an important role in our landscape level ecosystem and our tourism economy.

"We appreciate the public reporting these types of incidents so our Forest Service law enforcement professionals and partners at the Department of Justice can investigate and appropriately prosecute them,” Steele said.