Contardo charged with negligent homicide for death of Malmstrom airman 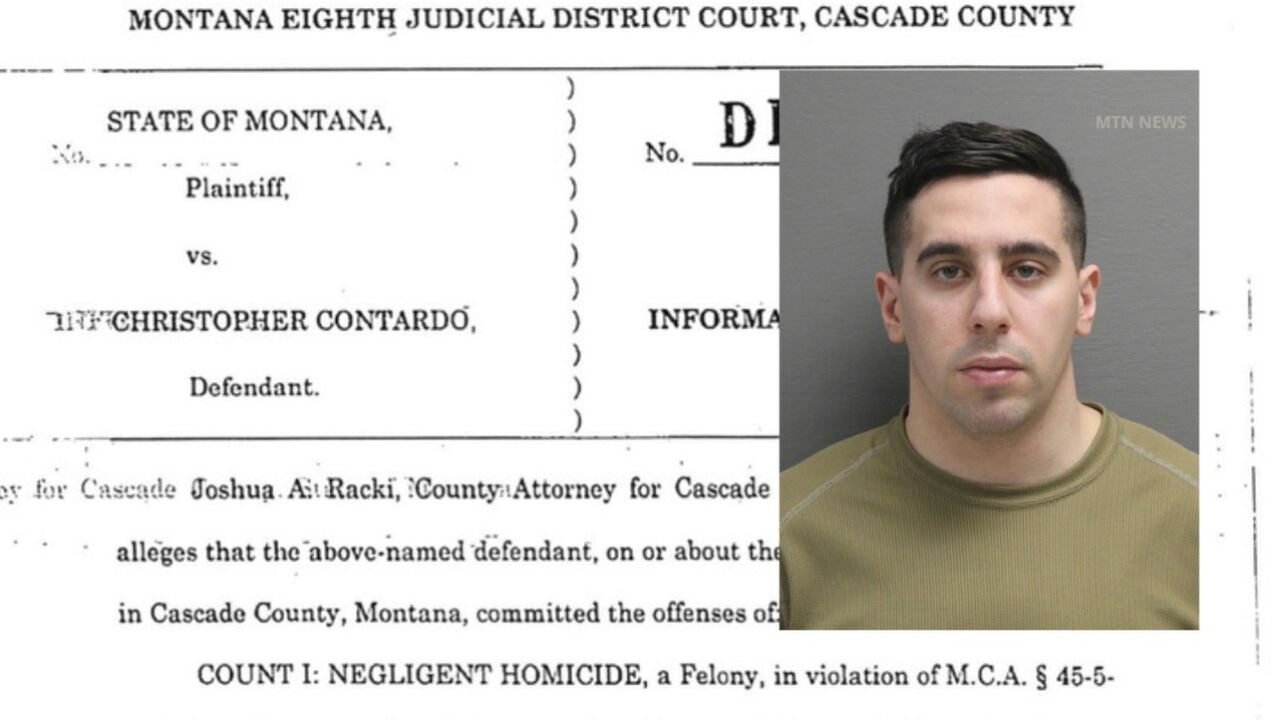 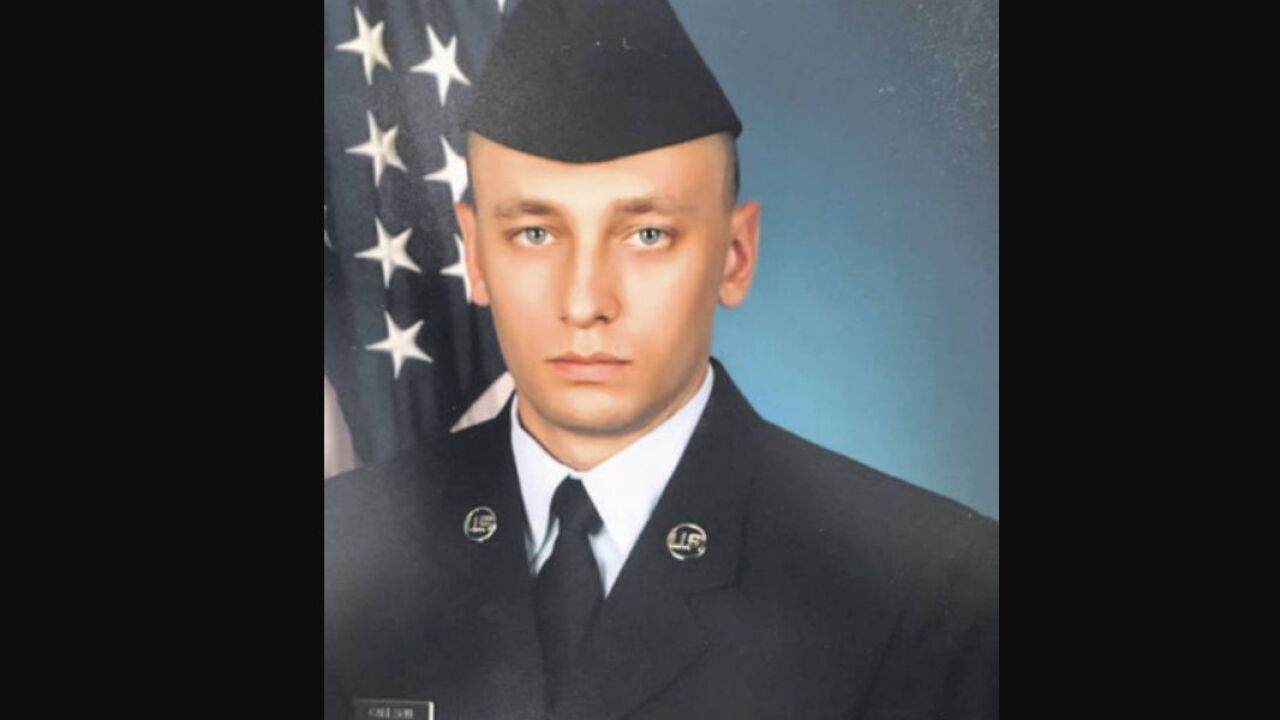 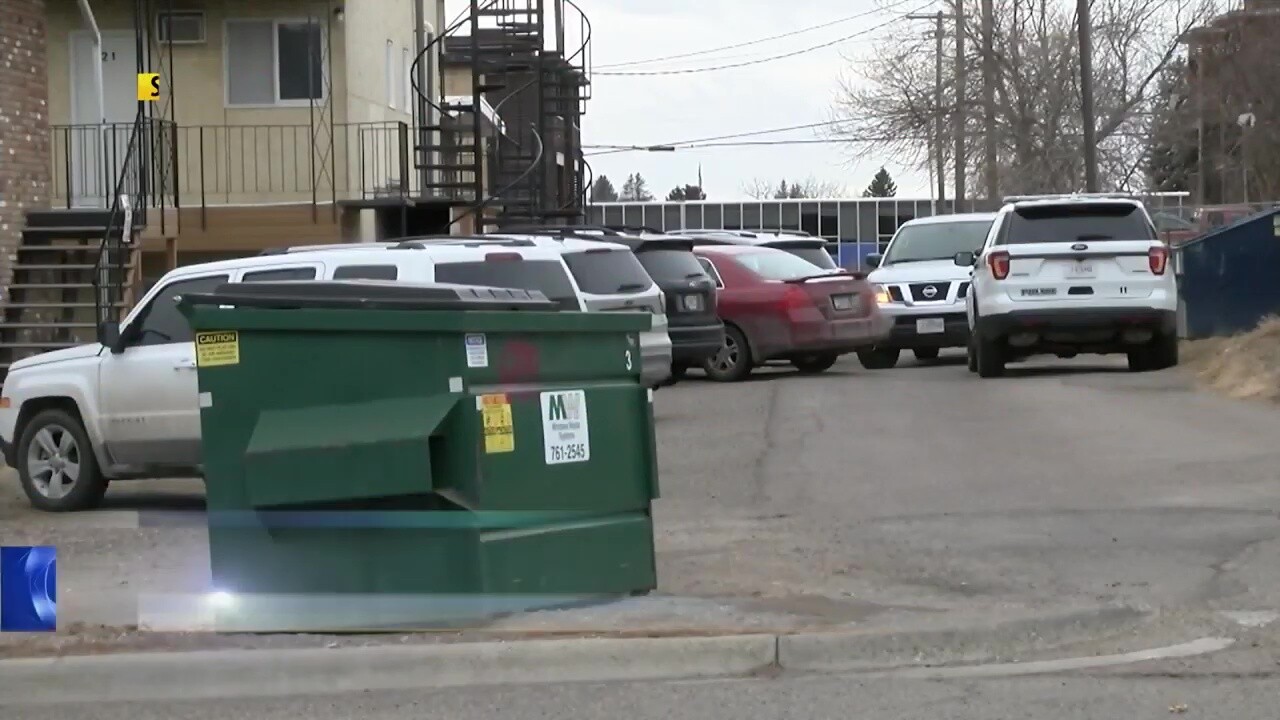 GREAT FALLS — Christopher Contardo is facing a charge of negligent homicide for the shooting death of Tristen Allen Carlson, an airman assigned to Malmstrom Air Force Base.

Carlson, a Security Forces airman, was found dead early Sunday, February 2, at a residence in Great Falls. Malmstrom officials confirmed to KRTV on Tuesday that Contardo is an active-duty airman assigned to the 341st Security Forces Squadron at the base.

Court documents state that a woman called 911 and said that a person had been shot at the Magic Manor Apartments on 14th Avenue South. The person said that Carlson was bleeding from his head and she believed he was dead. The person paused after questions from the dispatcher, and she could be heard talking with another person, later identified as Contardo.

The charging documents state: "It was apparent to detectives that (the caller) was collaborating with Contardo about what information to provide dispatch before answering their questions. After some silence and muffled speaking with Contardo, Contardo tells the woman, "Tell them we were playing with the gun and it went off, and it shot in the head, go just go." The woman then told dispatch that two people had been playing with a gun and the victim had been shot in the head.

The court documents state that when police and EMS arrived, it was "quickly apparent" that there had been a large house party earlier. Officers found Carlson dead in one of the bedrooms, with a gunshot wound to the head. Officers found a 9m S&W M&P Shield in the bedroom; both the magazine and the chamber were empty, and later confirmed that Contardo owned the gun.

One of the people at the apartment told police that she had been in the living room and heard a noise that she could not immediately identify as a gunshot. Contardo then came out of the bedroom and told her to call 911, and ordered everyone else to leave. The woman looked in the bedroom and saw Carlson lying face-down on the bed and bleeding from his head; she told police that Contardo stood in the doorway of the bedroom, blocking anyone else from entering.

The woman who called 911 told police that she, Contardo, and Carlson were in the bedroom, and as she was drifting off to sleep, her ears began ringing and she saw that Carlson had been shot in the head, and Contardo was yelling.

According to the court documents, forensic evidence indicates that the gunshot wound was not self-inflicted: "It is extremely unlikely that Carlson shot himself in the head. He would have had to use his left hand, across his body, nearly perpendicular to his head, without touching the firearm to his head or ear."

In addition, Contardo reportedly told several people that he had been "messing around" with the gun when Carlson was shot.

FEBRUARY 4: Malmstrom mourning the loss of an airman
FEBRUARY 3: Police investigating the death of a Malmstrom airman