Brent Skelton resigned from his job at Orchard Elementary School 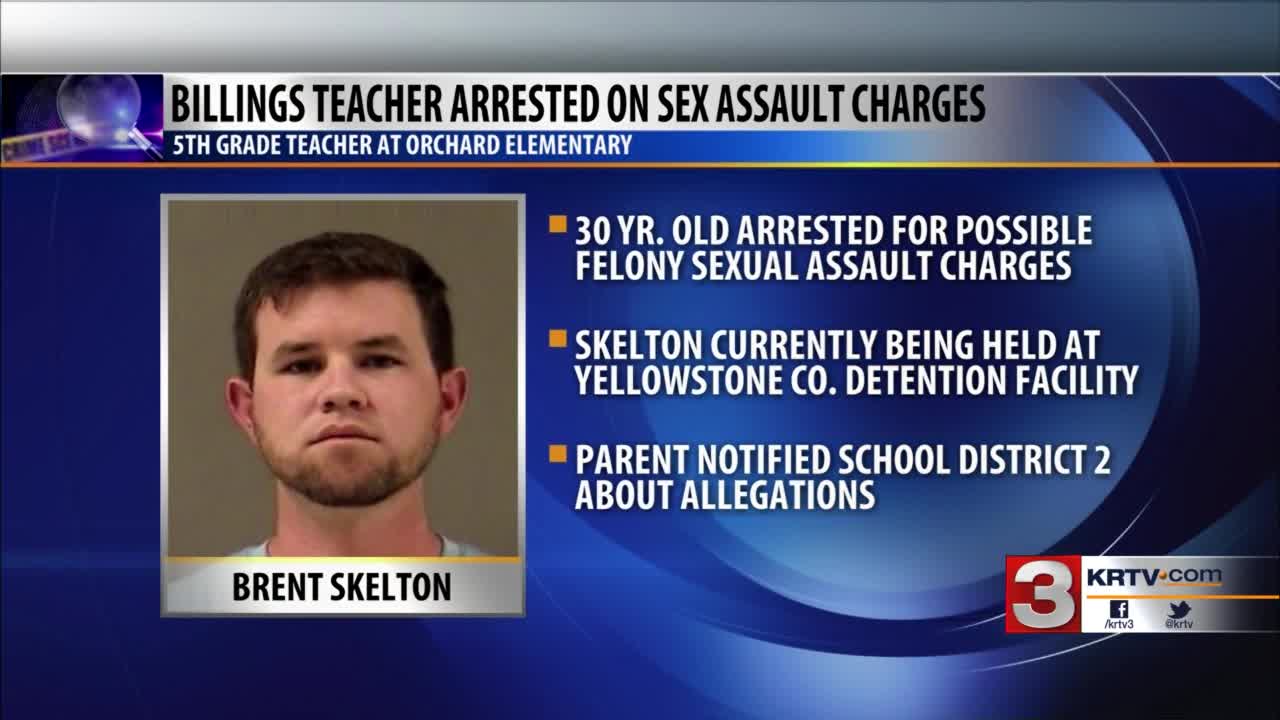 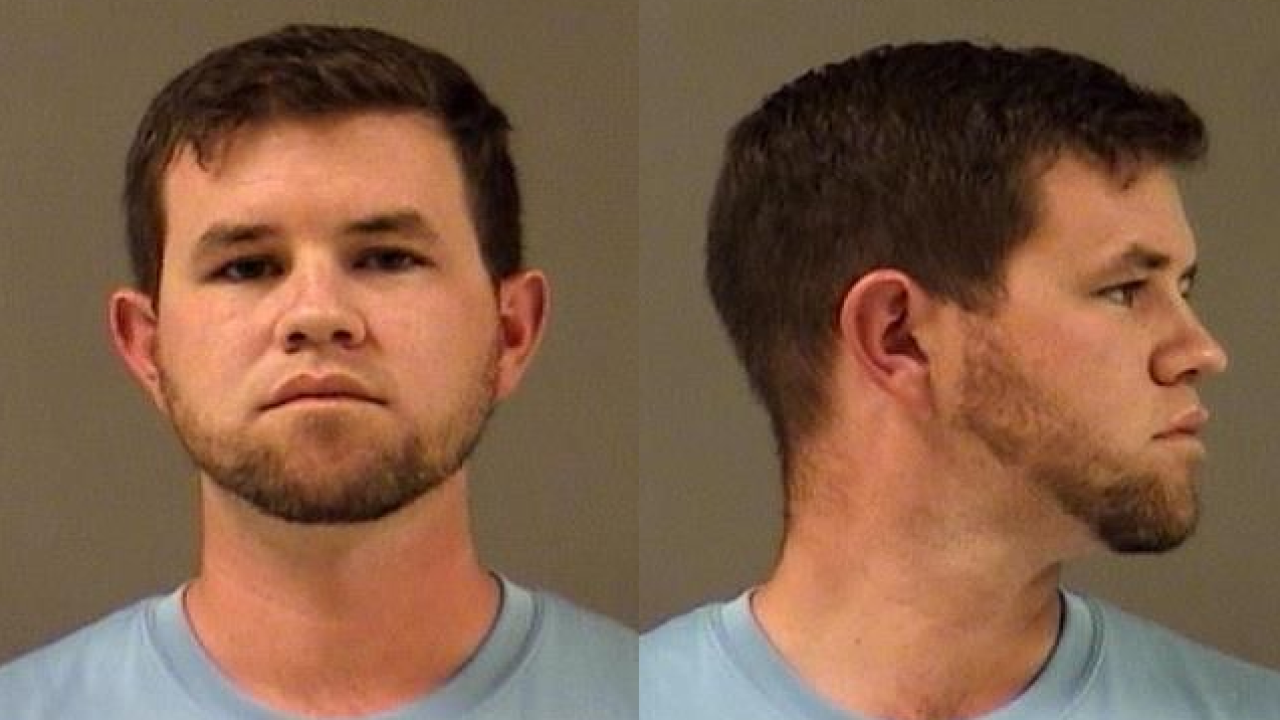 BILLINGS — A Billings teacher accused of sexual assault allegedly exchanged "inappropriate" text messages with two female students, ages 11 and 12, and touched them under their underwear in class, according to charging documents released Friday.

Brent Skelton, who resigned from his job teaching fifth grade at Orchard Elementary School, faces between four years and life in prison and $100,000 in fines on two counts of felony sexual assault.

Yellowstone County prosecutors stated that police learned of the alleged incidents in July, when they received a report from Child and Family Services. Billings School District 2 had already conducted an internal investigation of the incidents, which occured during the last school year, and placed Skelton on leave.

Upon interviewing the parents of the girls, detectives obtained text messages from the girls' phones, which police described as "flirtatious or sexually suggestive."

In interviews with police, the girls said Skelton would pay special attention to them and, on multiple occasions, give them back rubs and move his hand down to their buttocks or the vaginal area. One girl told investigators he touched the part of her body she used to "go pee."

Another student told investigators that she saw Skelton touching the girls frequently, including back rubs, and felt uncomfortable with the behavior.

(SEPTEMBER 20, 2019) Brent David Skelton, who until yesterday was a Billings public school teacher, has been booked into the Yellowstone County jail on two charges of felony sexual assault.

Upham said the district began an internal investigation after a parent came forward and soon after they brought the situation to the Billings Police Department.

Skelton was put on administrative leave once the investigations began. He resigned before being arrested on Thursday evening.

Upham said it is important for students to feel comfortable enough to bring matters like this forward so the district can help: “The term we are using a lot is see something say something, That has to do with school violence or any issues of safety and concern is see something say something. We are hypervigilant with safety in all capacities and something like this is extremely concerning and so we will review and examine our internal Protocall and procedures and work toward everything that we need to improve moving forward."

Skelton is expected to make an initial appearance in Yellowstone County Justice Court on Friday afternoon.