Culligan suspected of setting fire to an ATM in Missoula 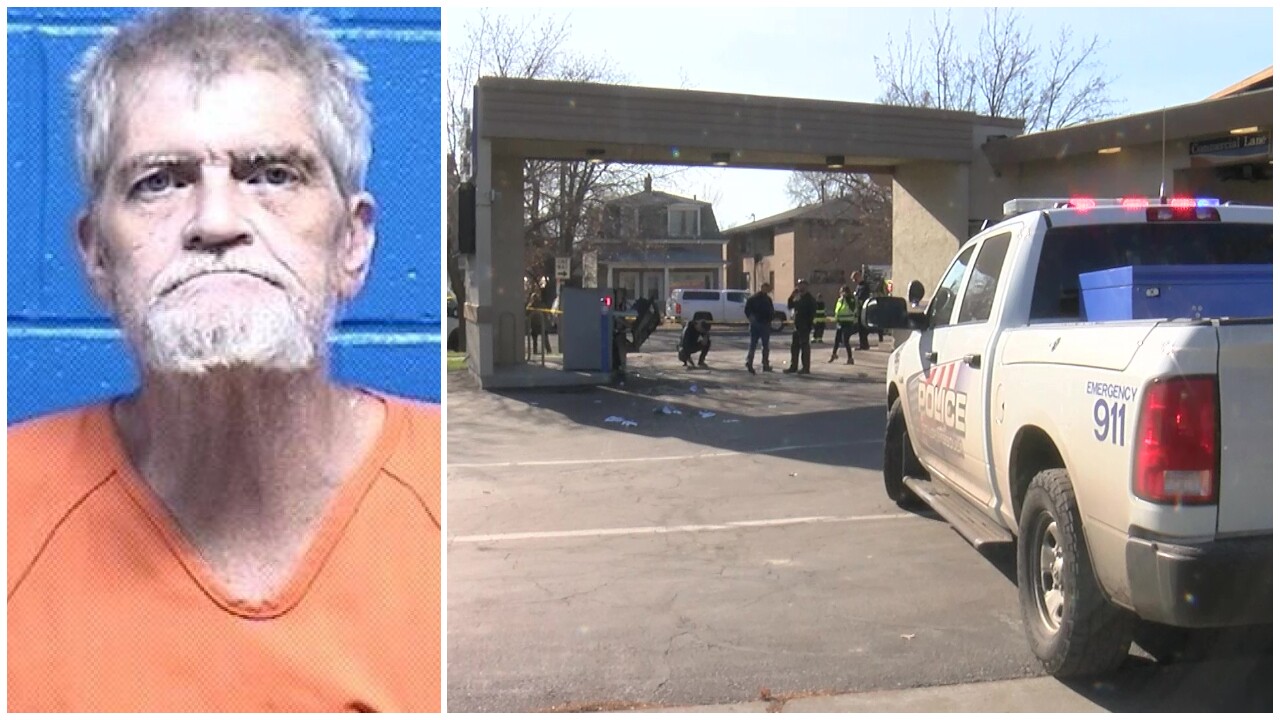 MISSOULA COUNTY JAIL PHOTO; MTN NEWS PHOTO
Culligan is accused of pouring a flammable liquid on the drive-up ATM and then lighting it

MISSOULA — Guy Murray Culligan of Bonner, who is suspected of lighting an ATM in Missoula on fire, is expected to appear in court on Friday.

Culligan, 57 years old, is accused of pouring a flammable liquid on the drive-up ATM and then lighting it, causing the machine to explode.

The incident happened at 10:45 a.m. on Thursday at the First Security Bank branch at the corner of East Broadway and Madison.

Culligan left the scene in a gray van and was later apprehended by police. At this point, there is no known motive.

When police found Culligan, his facial hair was clearly singed and they also discovered a cylindrical object on the floor board.

Police determined that object to be a pipe bomb filled with .22 caliber bullets.

Culligan told police that he tried to blow up the ATM because it had seized a debit card that he was trying to use.

He admitted buying a dollar's worth of gasoline with the purpose of lighting the ATM on fire and that the pipe bomb had been built by someone else years earlier.

No injuries were reported and police are continuing to investigate.