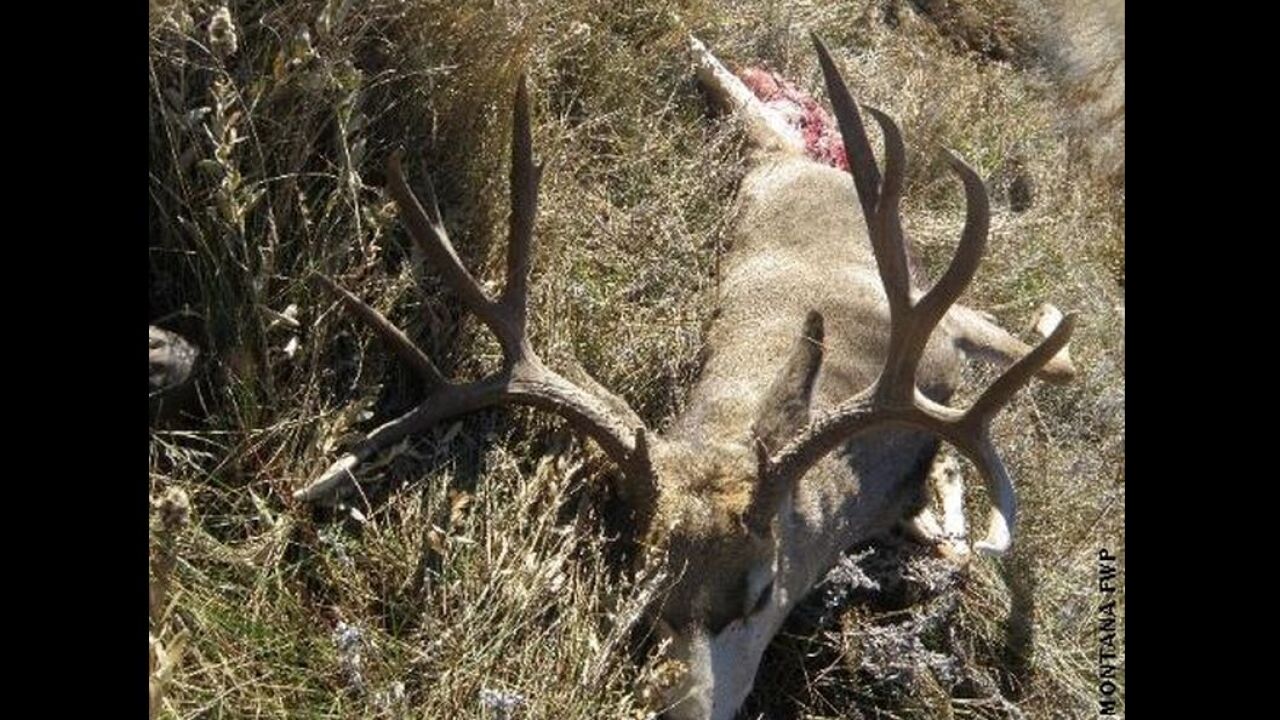 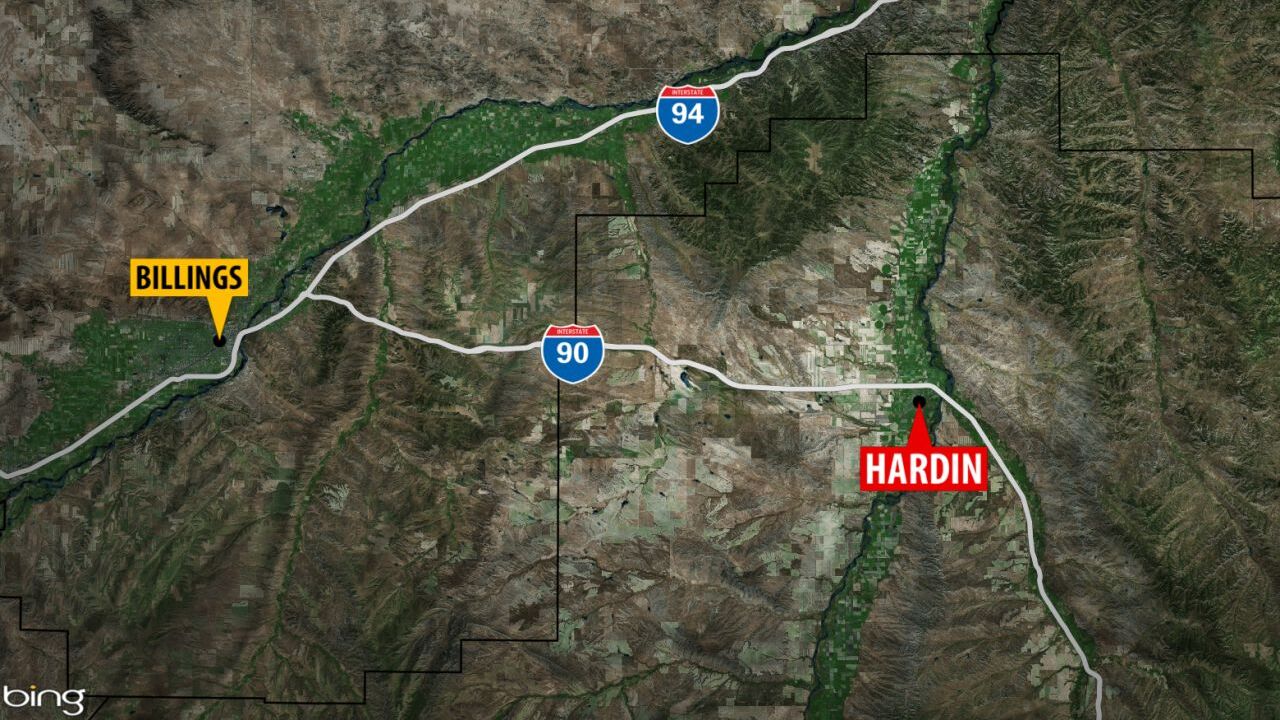 GREAT FALLS — Montana Fish, Wildlife, and Parks is offering a reward for information about four trophy mule deer bucks that were killed illegally and left to waste north of Hardin on October 24.

The four deer were found on private property near the Sarpy Creek Mine in Big Horn County, according to a news release from FWP. Game wardens believe the suspects were driving a silver or gray Ford Excursion SUV from the early to mid-2000s.

The poachers removed the head from one deer and left all four to waste. The crimes happened two days before the general rifle season opened.

Anyone who reports information that leads to a conviction in the case is eligible for a reward of up to $1,000 by calling FWP’s anonymous 24-hour crime-reporting line at 1-800-TIP-MONT (800-847-6668). Callers may remain anonymous.

FWP says that wildlife crimes like this one are often solved because of leads provided by the public.