HELENA — On Thursday, Andrew Michael Cavanaugh of Gallatin County pleaded guilty to misdemeanor parading, demonstrating, and picketing in the Capitol building on January 6, 2021.

A signed plea agreement was delivered to the U.S. District Court for the District of Columbia on Wednesday. He entered his guilty plea Thursday morning via video before Judge Amit Mehta.

Cavanaugh was identified at the riot from a video posted to the social media app Parler on January 6. He was reportedly seen in a camouflage baseball cap with the logo for "Tactical Citizen," a Belgrade-based business founded and owned by Cavanaugh.

A sentencing hearing has been tentatively set for June 10. He faces up to six months in prison and/or a fine of $5,000. However, based on other Capitol riot suspects' sentencing, it is unlikely he would face the maximum penalties.

He has also agreed to pay $500 in restitution to the government for damages the Capitol building sustained during the riot.

The Capitol building and grounds sustained an estimated $1.5 million in damages during the riot.

Cavanaugh is the second known Montanan to enter a guilty plea for actions taken on January 6, 2021, at the U.S. Capitol. 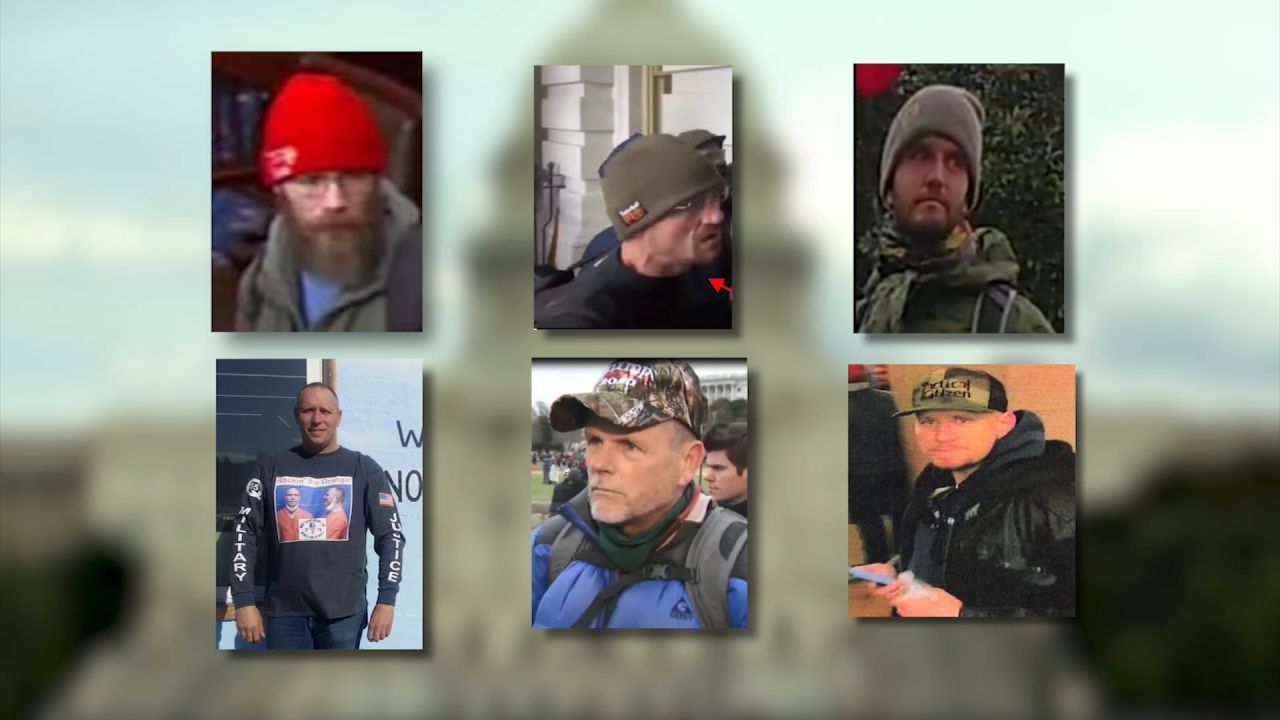