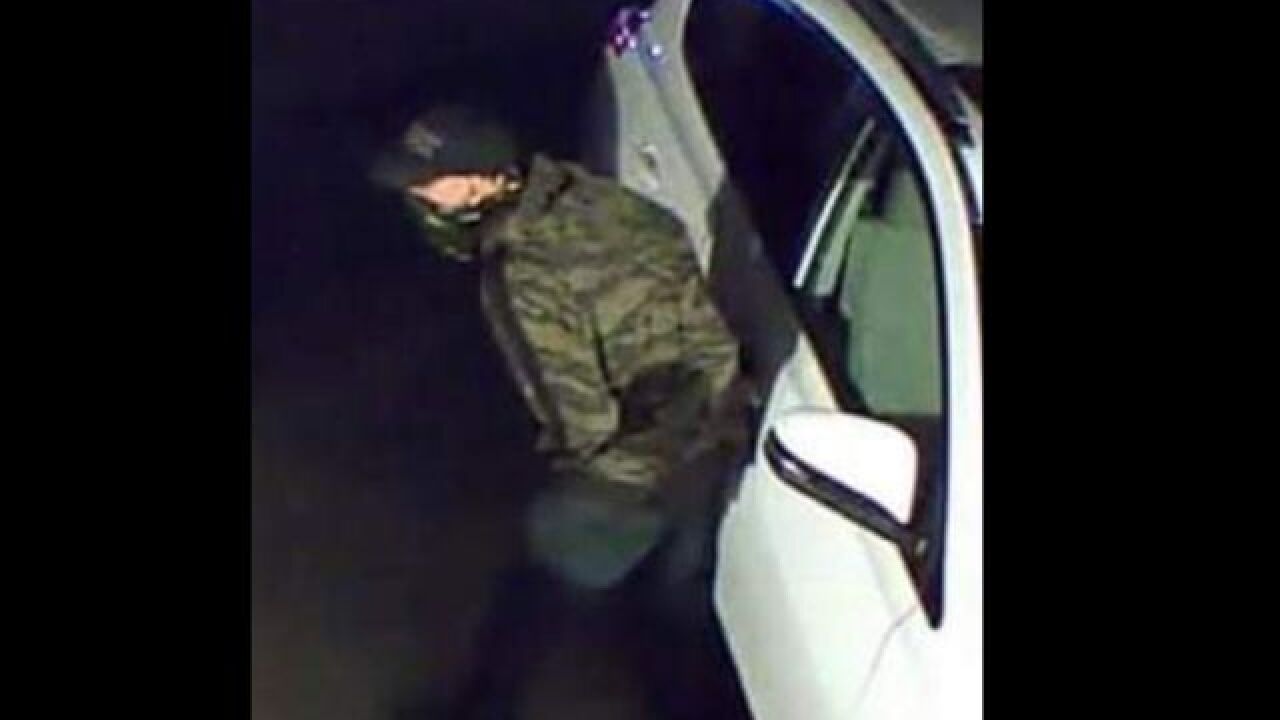 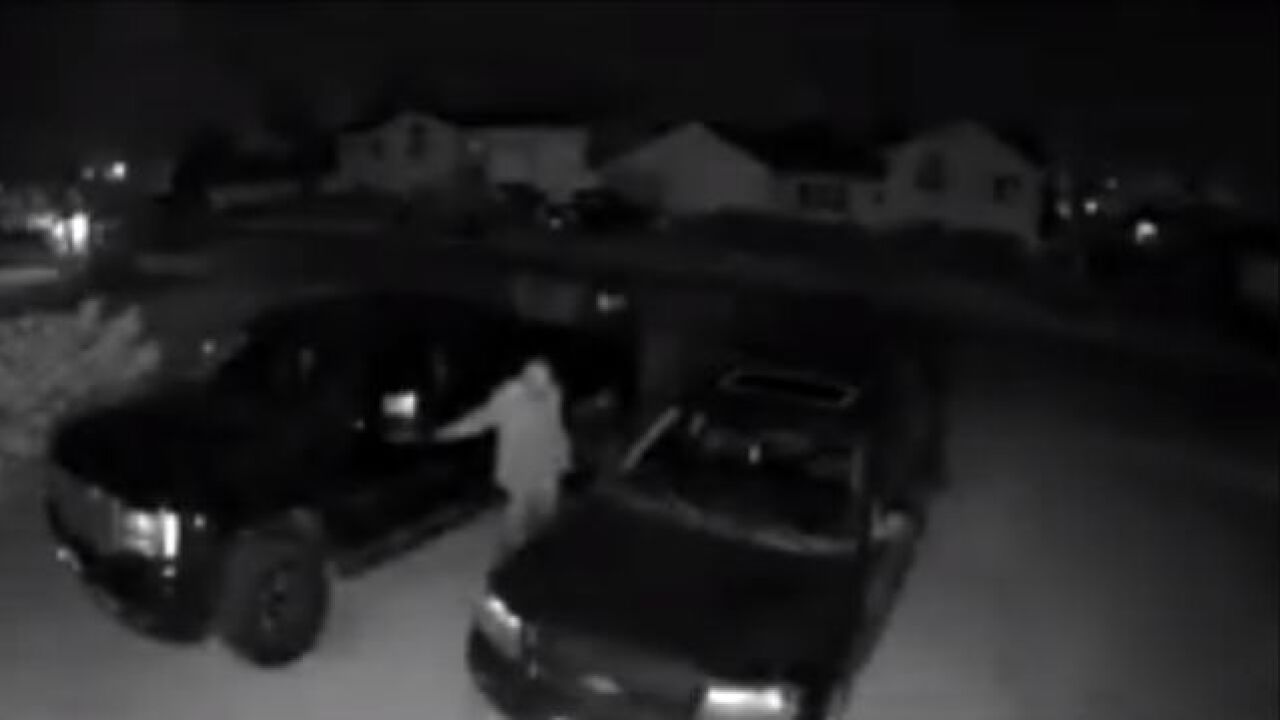 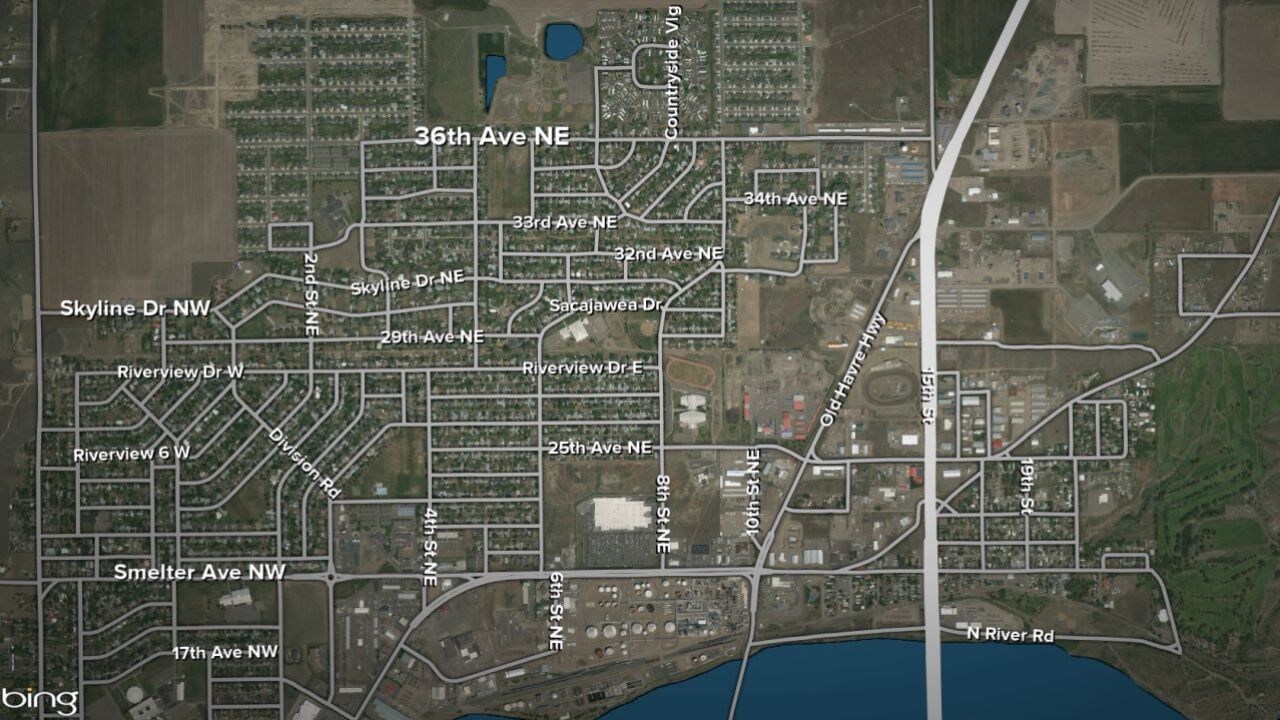 The thefts happened on Thursday night in the Skyline neighborhood on the north/northwest side of Great Falls.

The GFPD says the person stole items from vehicles; among the items stolen are two guns and one bow, along with several other items.

Several people posted to neighborhood Facebook pages, saying that their cameras caught the suspect checking door handles on vehicles, and also noting that the suspect was seen along 36th Avenue NE.

The GFPD provided this general description of the suspect:

The GFPD asked that people in the area check their video surveillance cameras. If you find video of the suspect - or if you had anything stolen - you're asked to call the GFPD at 406-727-768 (extension 5), send a private message to the GFPD Facebook page, or visit the Crimestoppers tip site. Tipsters can choose to remain anonymous.