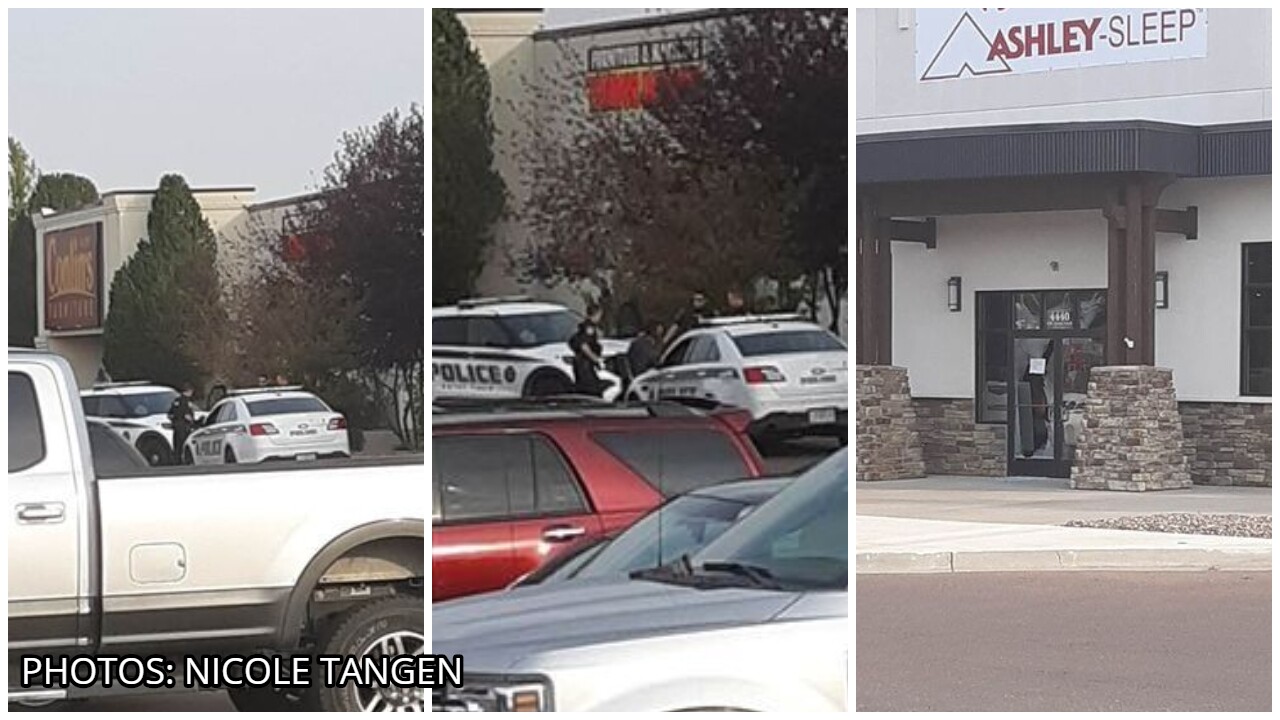 GREAT FALLS — Neil Hilton Samoy has been charged with falsely reporting that there had been a shooting in Great Falls on Wednesday.

At about 5:21 p.m., the Dispatch Center notified all units that there was a report of a shooting at the VFW on 10th Avenue South. The report came from a 4B's employee who said a man asked the employee to call 911 to report the shooting.

When police officers arrived at the VFW, they did not see anything unusual, and noted that there were several people outside standing peacefully. The VFW assistant manager told police there was no shooting there.

Samoy was then escorted in handcuffs outside; he told officers his name was Frank Samoy, and refused to provide his real name. He was soon positively identified as Neil Samoy by a criminal history photo

According to court documents, Samoy told police he had been near the VFW and heard a noise and got scared so he ran to 4B's to have them call 911 to report a shooting.
Samoy's story was "very scattered and often changed."

When asked about the glass door that was broken, Samoy stated that it was already broken, and he just crawled through it to enter the store to hide.

Employees at Ashley Furniture estimated the total damage to the glass door as well as a few other items in the store was $1,800.

Samoy has been charged with criminal mischief (felony) and two misdemeanors: obstructing a peace officer, and making a false report to law enforcement.

Court documents note that Samoy has a history of misdemeanor offenses.