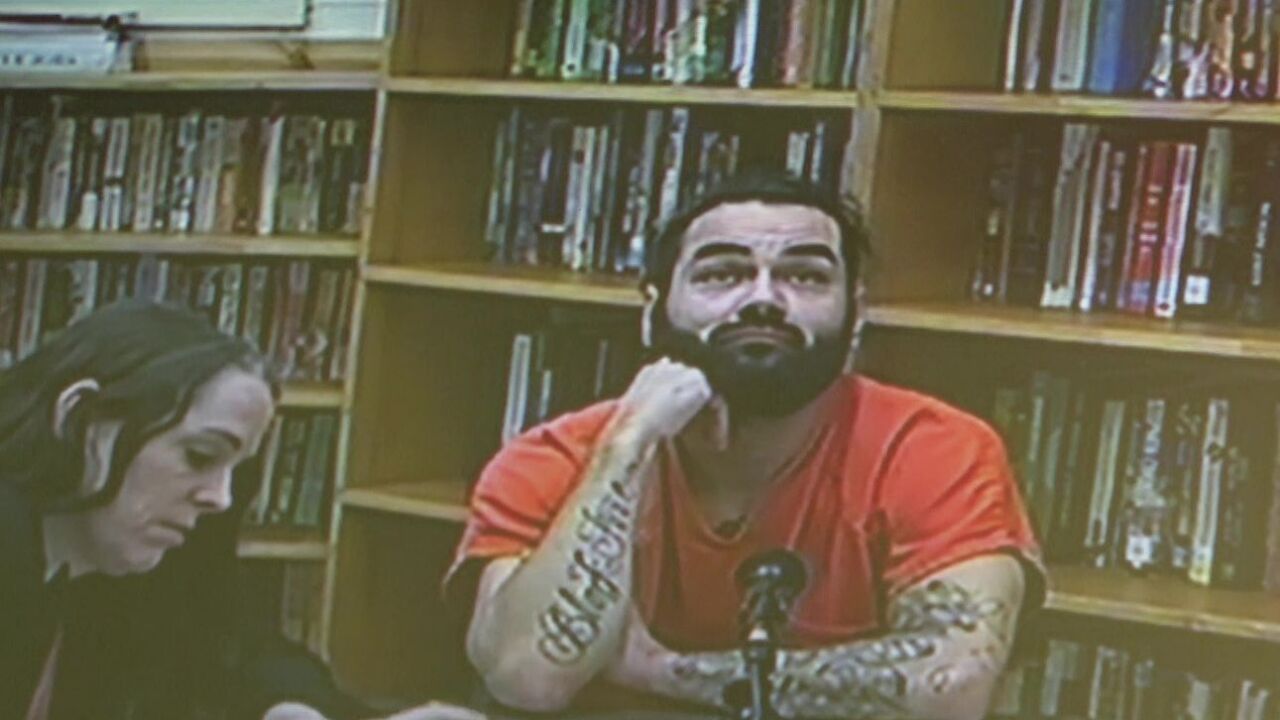 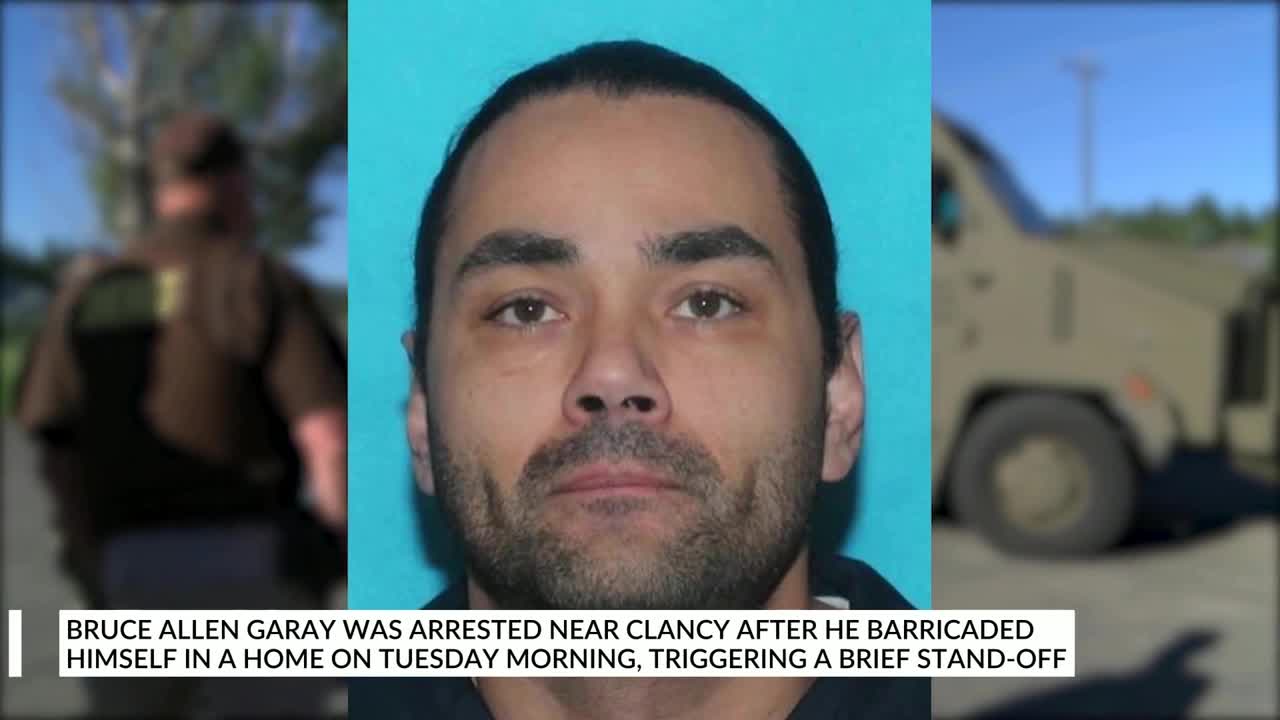 HELENA — Bruce Alan Garay of Helena, who was involved in a standoff with law enforcement officers in Clancy two days ago, appeared in court on Wednesday.

According to court documents Garay choked a woman in April of 2019 to the point of her blacking out.

Garay was arrested on Tuesday following a brief stand-off with law enforcement.

Authorities say Garay locked himself in the residence, but came out and surrendered after gas was deployed by the SWAT team.

We do not yet know what charges he may be facing for Tuesday's stand-off.