Idaho couple arrested for having four kids in trash-filled home

Officers say they found deplorable conditions in their home 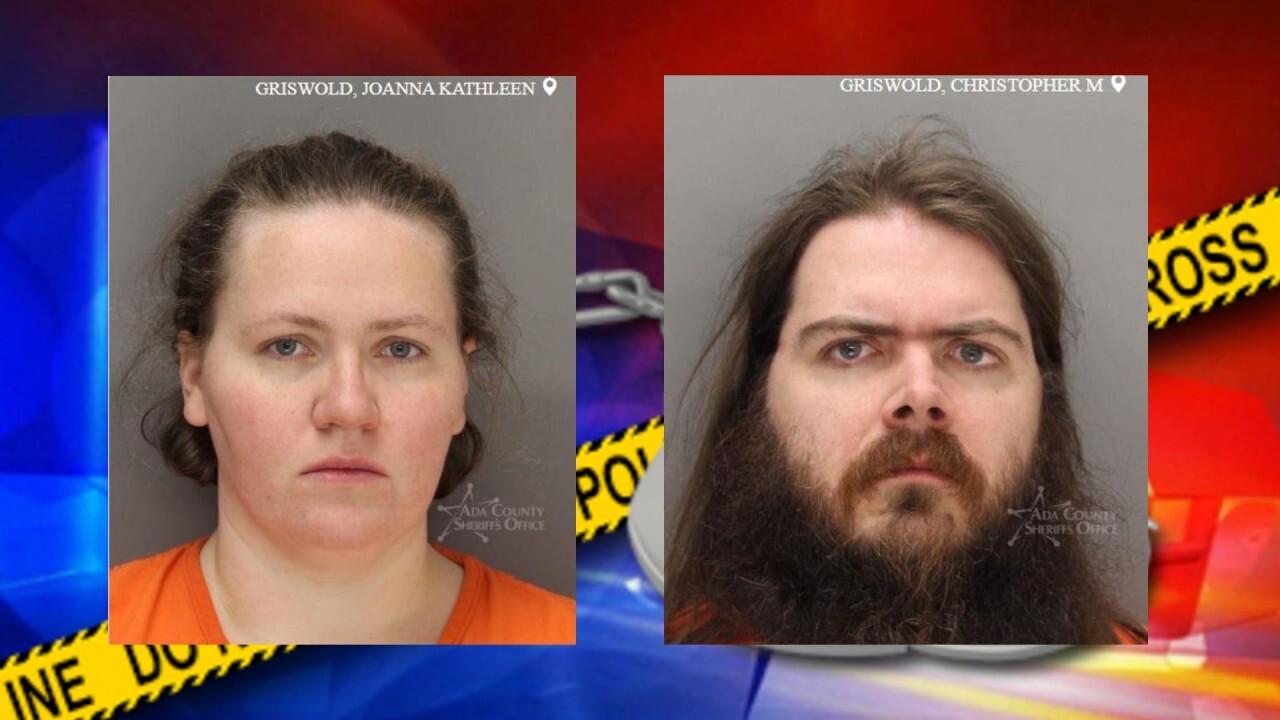 A Meridian, Idaho, couple has been booked into the Ada County Jail and four children are in the care of the Idaho Health & Welfare Department after officers say they found deplorable conditions in their home.

On Saturday, January 11th, Meridian Police officers responded to a home on the 100 block of Lava Falls Street to conduct a follow-up investigation on a Health and Welfare referral.

“Officers observed piles of trash on the floor inside the residence that were emitting a strong odor of mildew. Officers were not able to find a clear path when walking through the home. They observed metal pieces, dirt, rotten food, clothing, dirty diapers and a bottle of bleach on the floors. In addition, furniture and counters were covered in rotten food, trash, dirty bottles and dirty dishes,” according to Meridian Police spokesperson Stephany Galbreaith.

Officers declared the four children in the house at the time -- a 12-year-old girl, two 8-year-old girls, and a 5-month-old boy -- in imminent danger and placed them into state custody.

Police did not release how the children are related to the two suspects.