Investigation into a homicide underway in Lewis & Clark County 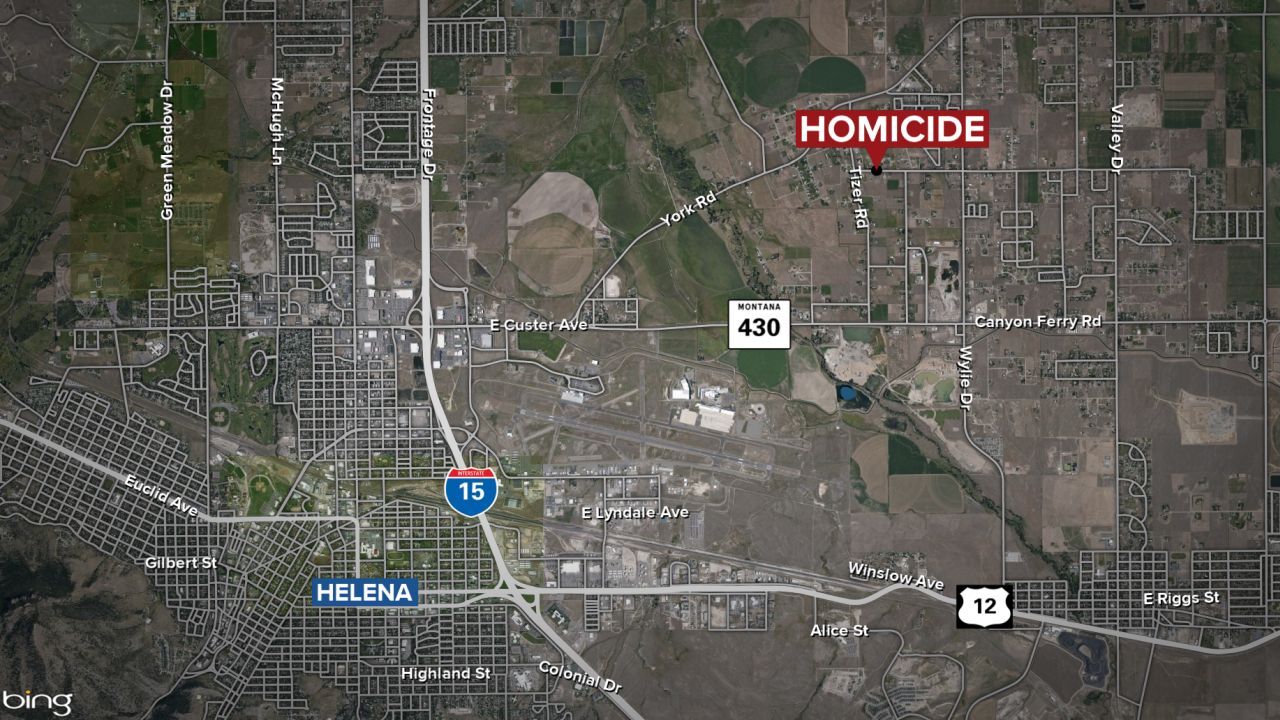 HELENA — The Lewis & Clark County Sheriff’s Office is investigating a homicide that happened early Friday morning in the Helena Valley.

“We do not feel the citizens of Lewis and Clark are in any danger at this point and this incident was isolated to the residence it occurred at,” said Lewis Clark County Sheriff Leo Dutton.

Deputies responded to the 3000 block of Lois Drive shortly after 3:00 a.m. after Lewis & Clark Dispatch received a call from a woman saying a man had been shot.

Sheriff Dutton says when deputies arrived, they found a young man who had been shot. The deputies attempted to continue CPR until medical units arrived, but the man died at the scene.

Officers were notified of a man fleeing the area in a vehicle, but witnesses were not able to provide a description.

Detectives have determined and are searching for a person of interest in the case; they have not yet released the name of the person, nor the 37-year old victim.