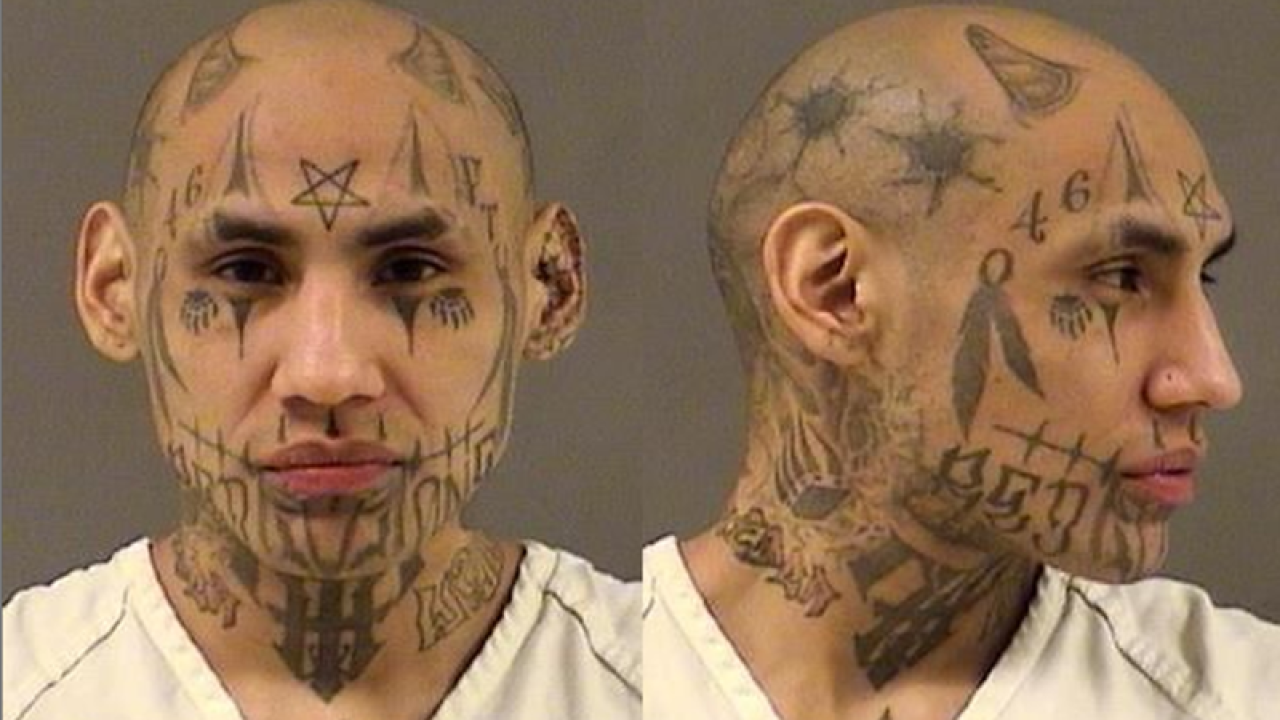 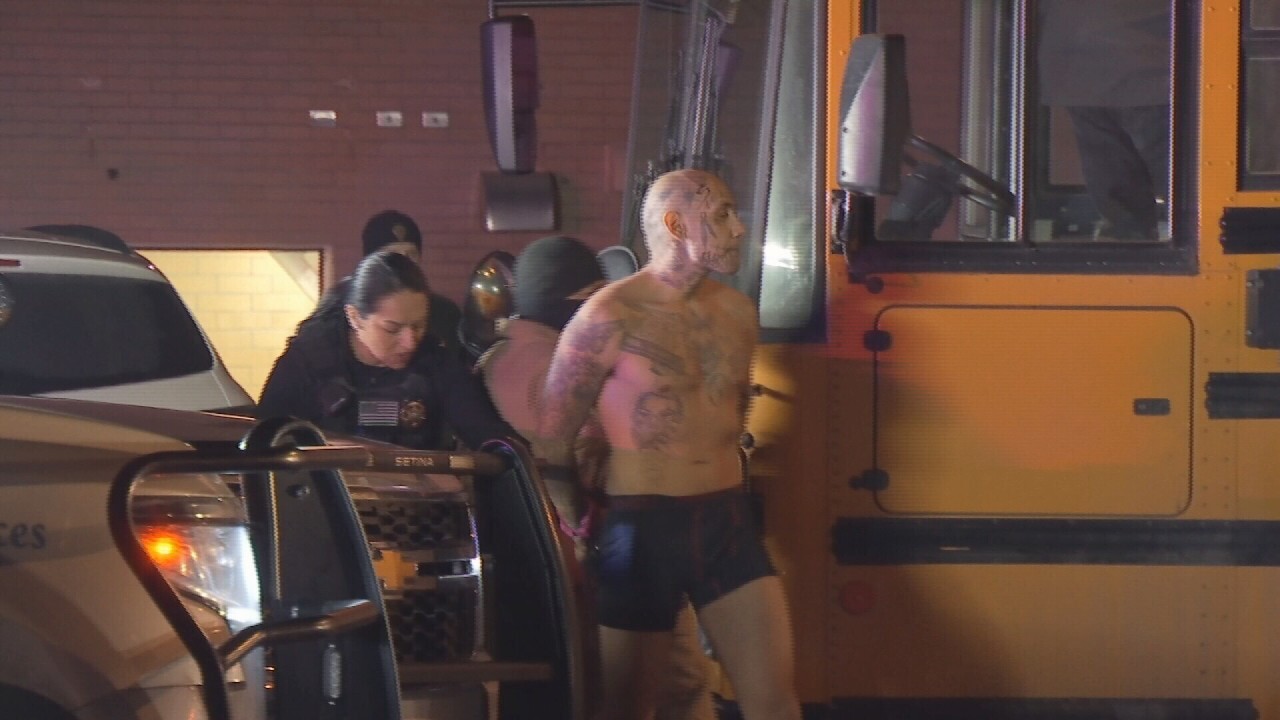 BILLINGS — The Big Horn County Attorney said the four inmates involved in the jail escape eight days ago will be charged with four crimes.

At around 10:04 p.m., the Sheriff's office responded after receiving a phone call of gunshots at a trailer park, which pulled several deputies away from the jailbreak and aided in the escape of three inmates.

Court documents state that Leider, Stephen Caplett, Anthony Castro, and Andrew Parham then lured the one on-duty detention officer into a cell. They then allegedly assaulted him, took his jail keys, and then restrained the dispatcher.

Harris states that Caplett, Castro, and Parham, escaped while Leider stayed behind and let the other inmates out of their cells.

Caplett and Castro were arrested earlier in the week. Robert Burgess was also arrested for providing transportation to the escapees.

Parham is still at large,

Authorities are also looking for Odessa Cottier, who Harris said made the phone call about he fake shooting.