Dustin Thompson has been charged with felony strangulation 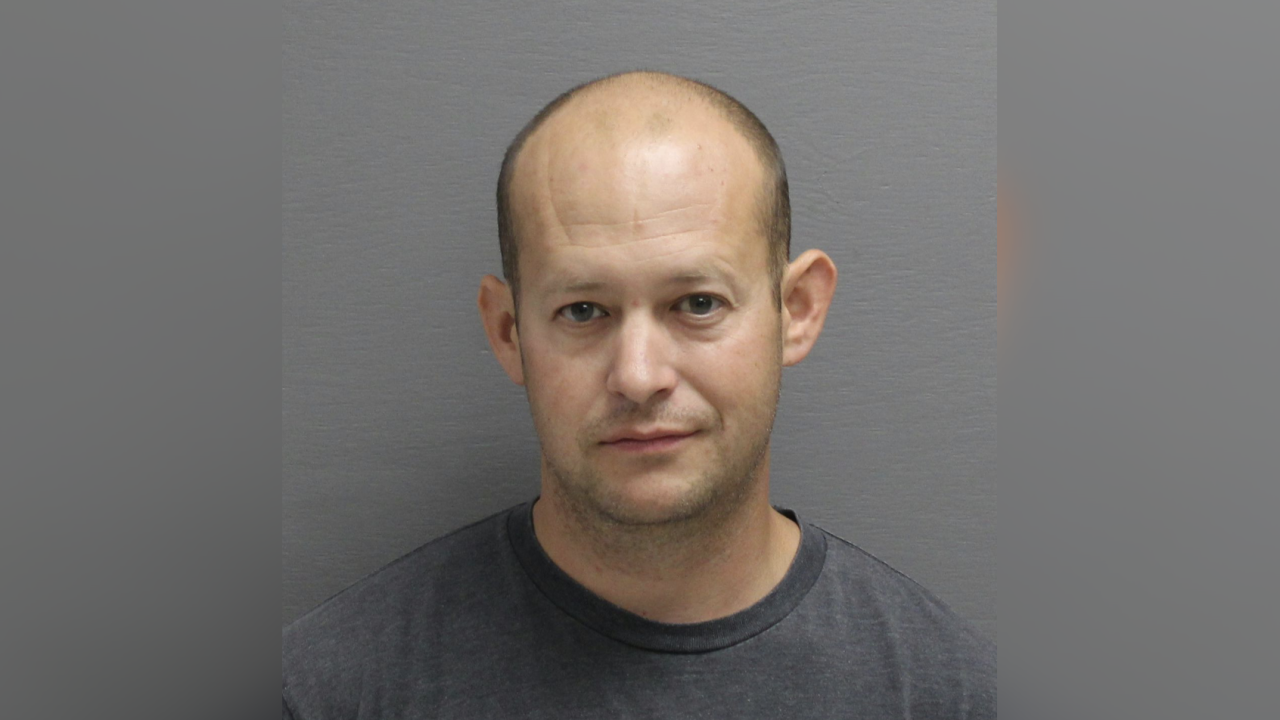 A 37-year-old man faces a felony charge after an hours-long standoff with Cascade County law enforcement.

Dustin Thompson has been charged with felony strangulation of partner or family member after an incident that started on August 8.

Cascade County Sheriff's deputies responded to a home along 33rd Avenue South for a report of partner/family member assault.

After speaking with the victim, who required medical attention, deputies contacted Thompson, who answered his door with firearms, according to Sheriff Jesse Slaughter. Thompson then slammed the door and retreated into the residence.

The SWAT team was called out and, after hours of unsuccessful negotiations, was then released.

Negotiations continued throughout the morning of August 9 and Thompson eventually surrendered.

He was arrested without further incident.