Monday testimony in the murder trial of Brandon Craft

Craft is charged with killing Adam Petzack in 2016 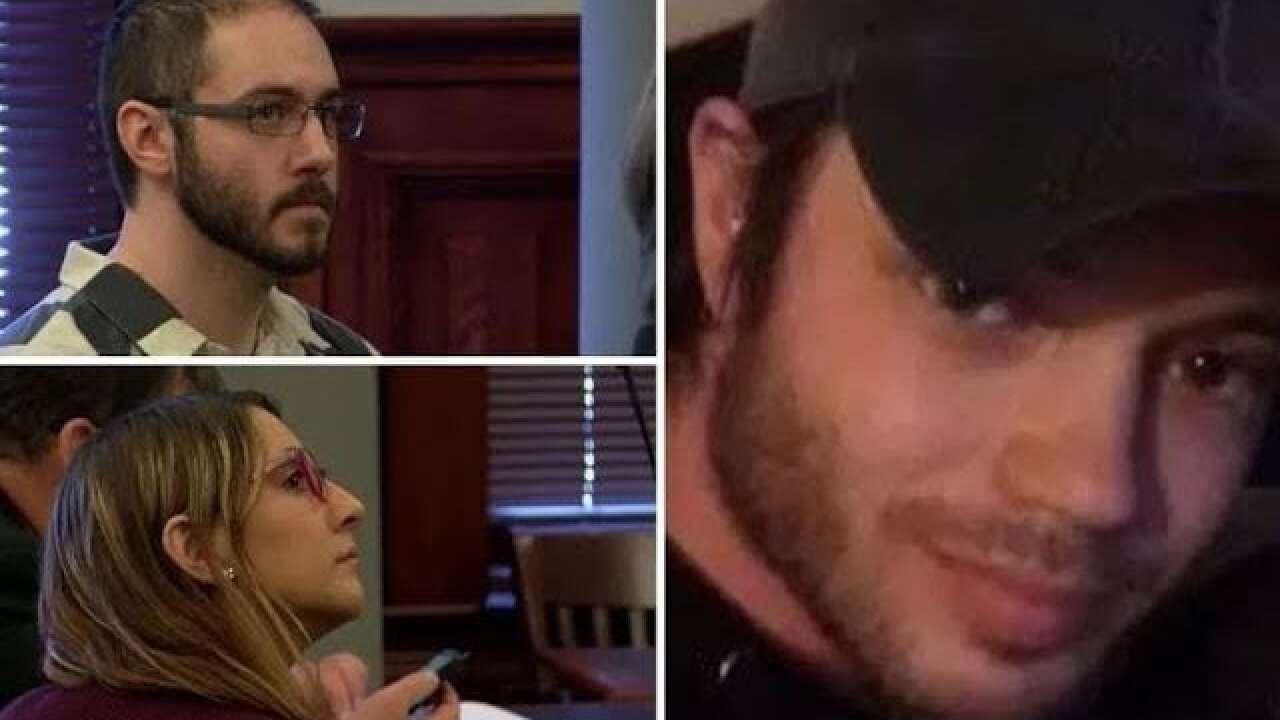 The murder of Adam Petzack 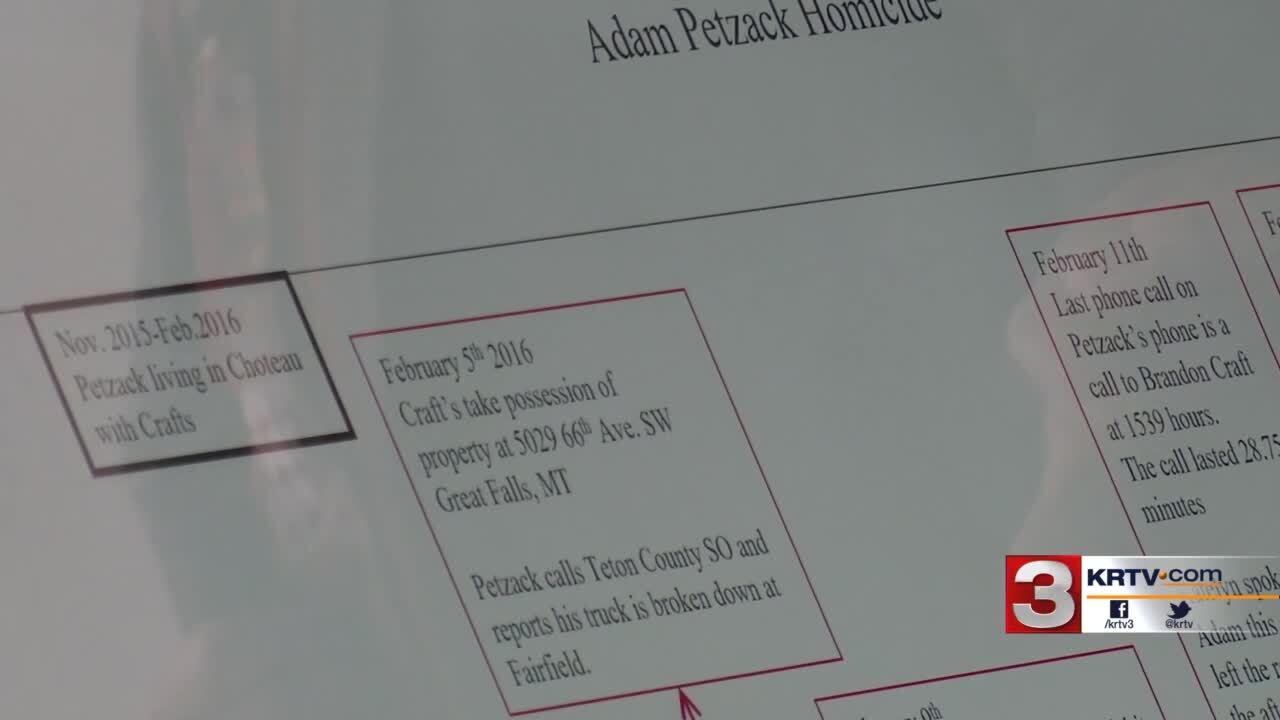 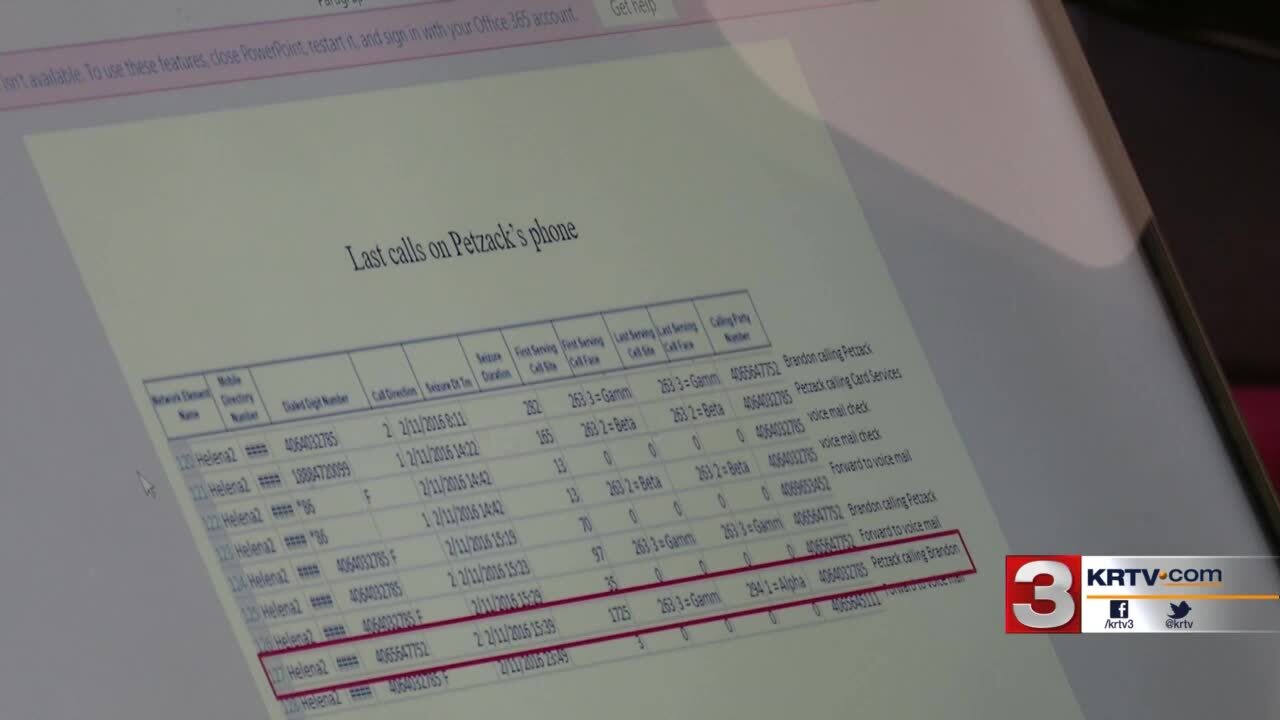 GREAT FALLS — Testimony continued on Monday in Great Falls in the murder trial of Brandon Craft, who is charged with killing Adam Petzack in 2016.

On July 13th, a family member of Brandon confirmed to officers that Petzack had lived with Brandon in Choteau, but said that when Brandon was moving back to Great Falls, Petzack “packed his truck and disappeared.” The family member said that she did not believe Petzack ever stayed with Brandon once Brandon moved back to Great Falls.
On July 22nd, an officer went to the home at 5029 66th Avenue SW, and saw that the property appeared to be vacant. The officer contacted the homeowner, who said that he had “evicted” Brandon and Katelyn because they were two months behind on paying their rent. The homeowner told the officer that the Crafts had moved out and abandoned the home on Friday, July 15th.