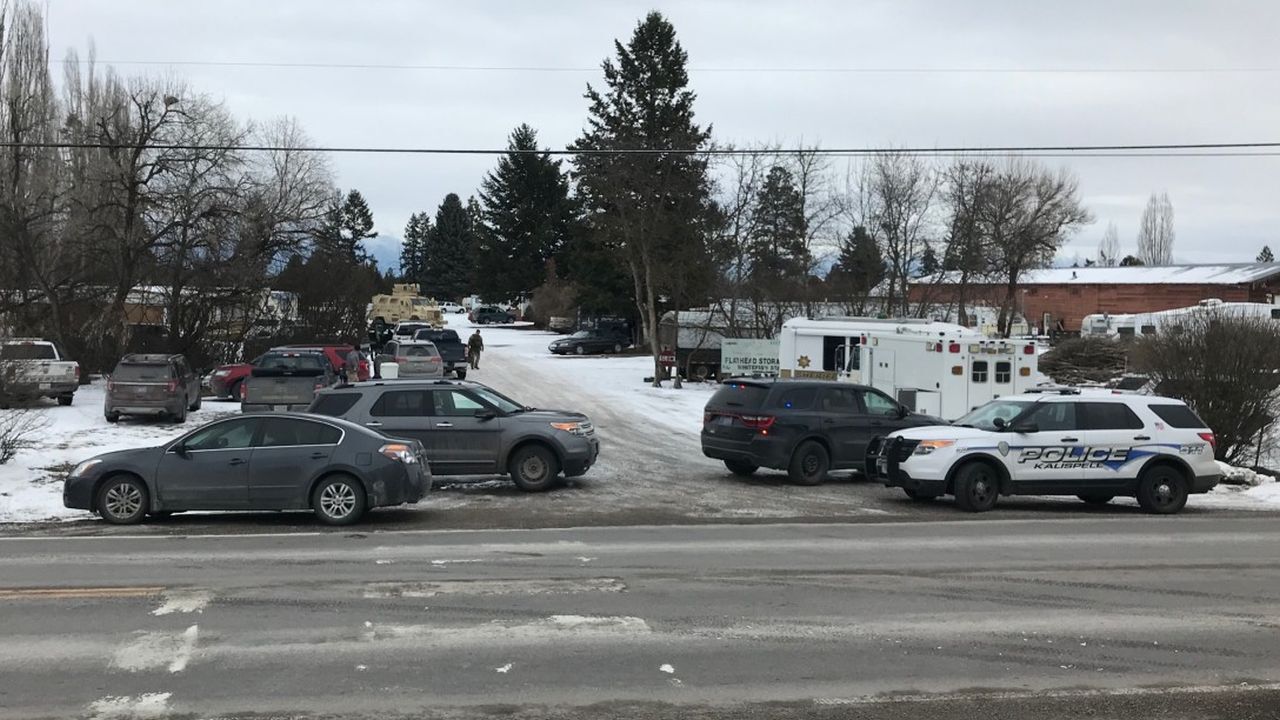 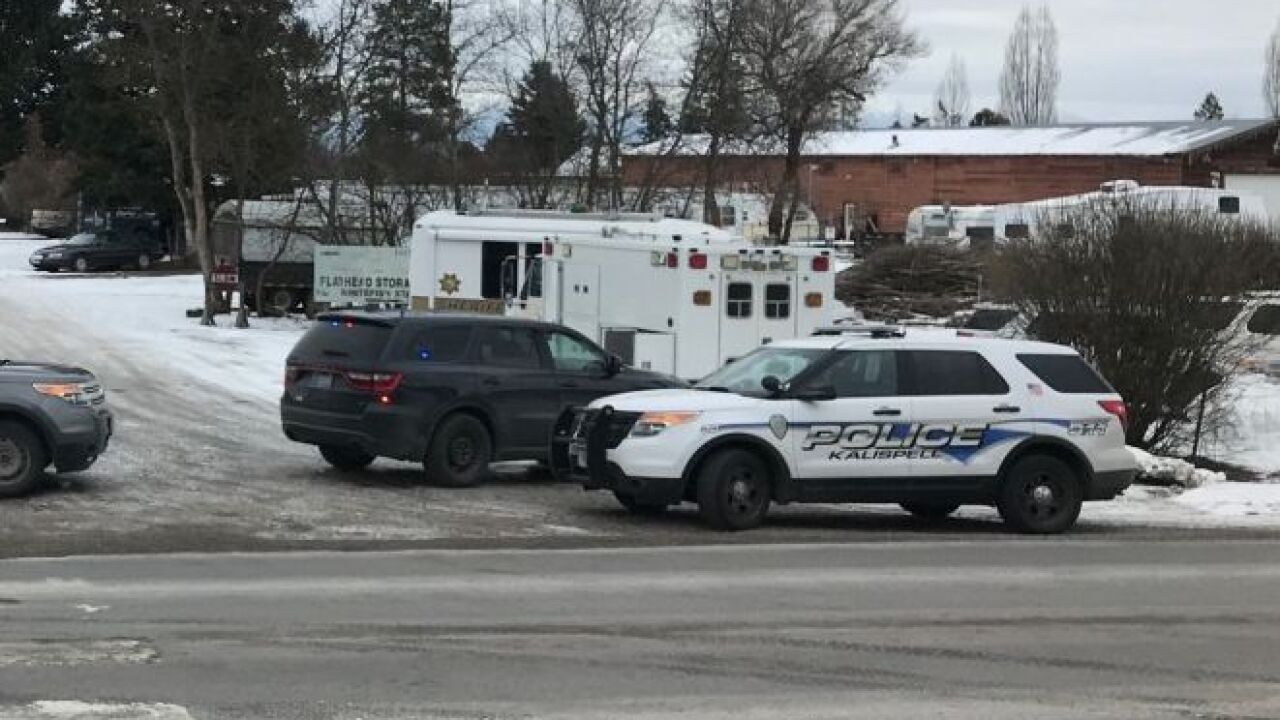 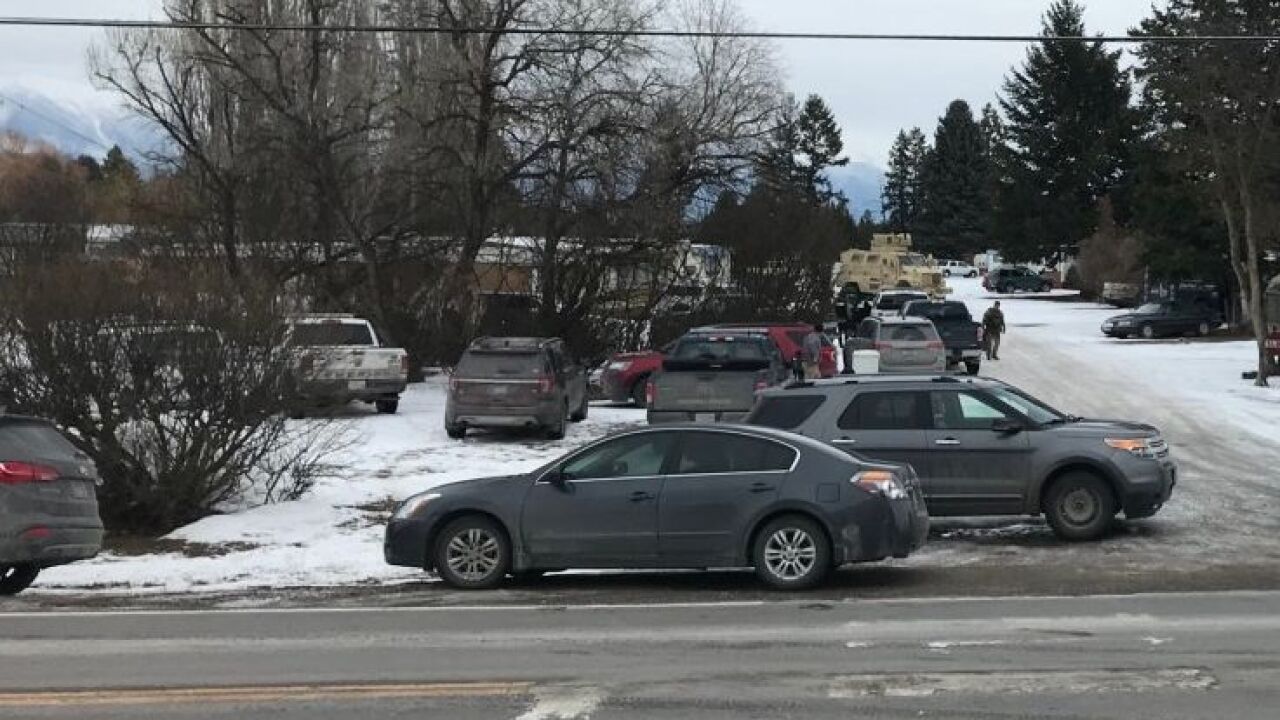 KALISPELL — Police in Kalispell responded on Wednesday to a report of an assault in progress, and found a 35-year old man assaulting a woman inside a vehicle.

Officers determined the suspect ran down the female victim with his vehicle.

The woman was treated at a hospital and is said to be in "OK" condition. It was determined that she had been the victim of numerous assaults by the suspect over the past several weeks.

Flathead County Sheriff's Office Undersheriff Wayne Dubois says that officers tracked the suspect to a trailer park off Whitefish Stage Road. Authorities had reason to believe that the suspect was in possession of at had access to a hand gun and potentially scoped riffles.

The name of the suspect has not yet been released. We will update you if we get more details.