"Vicious monster" - Billings man sentenced for 1998 murder of a teen 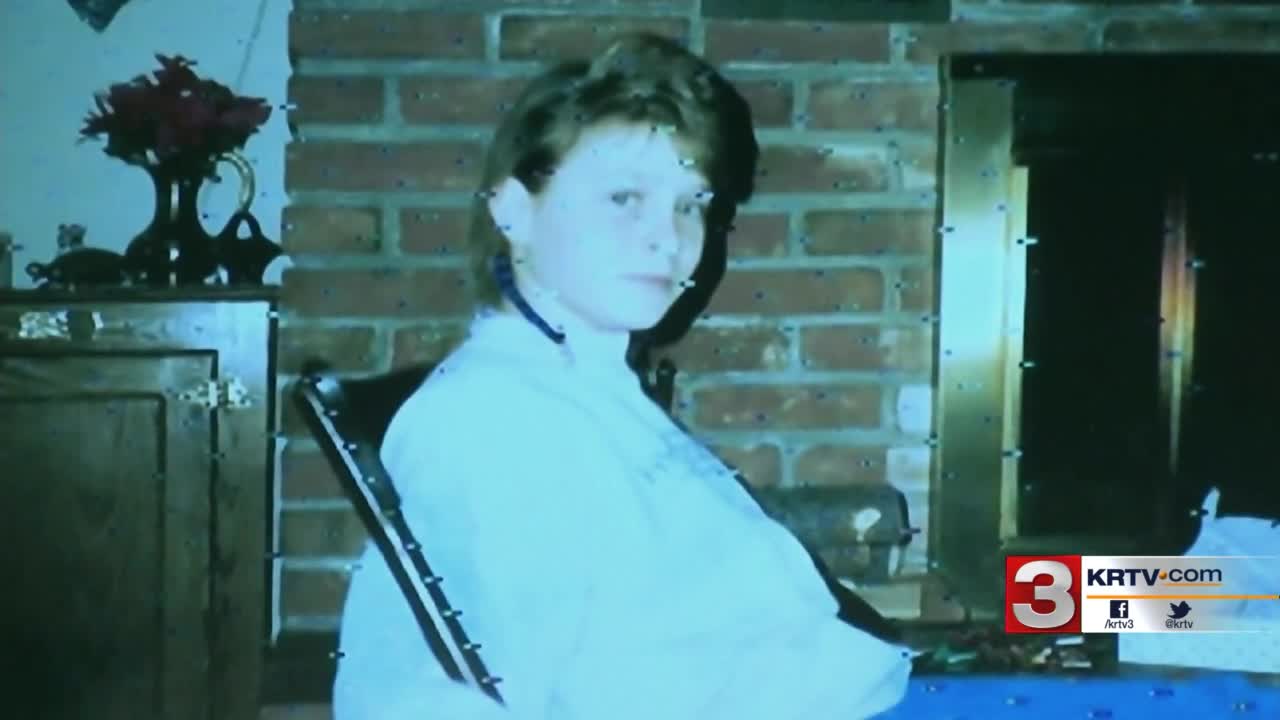 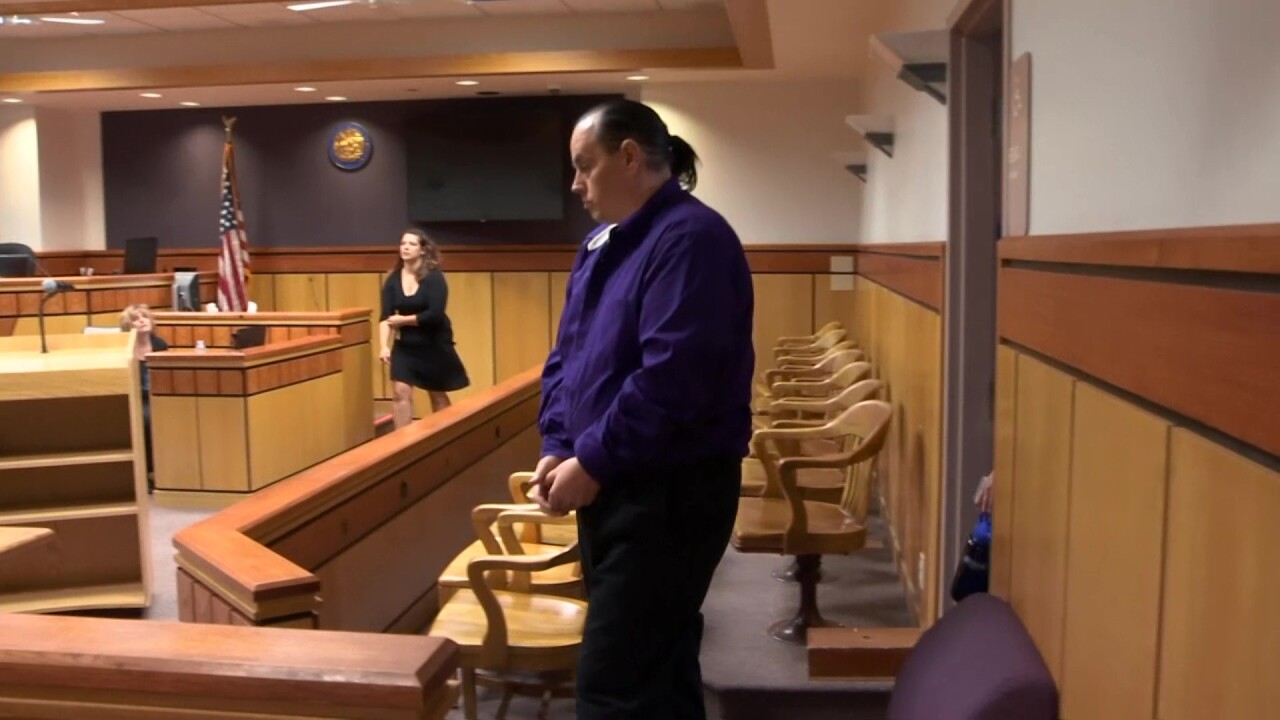 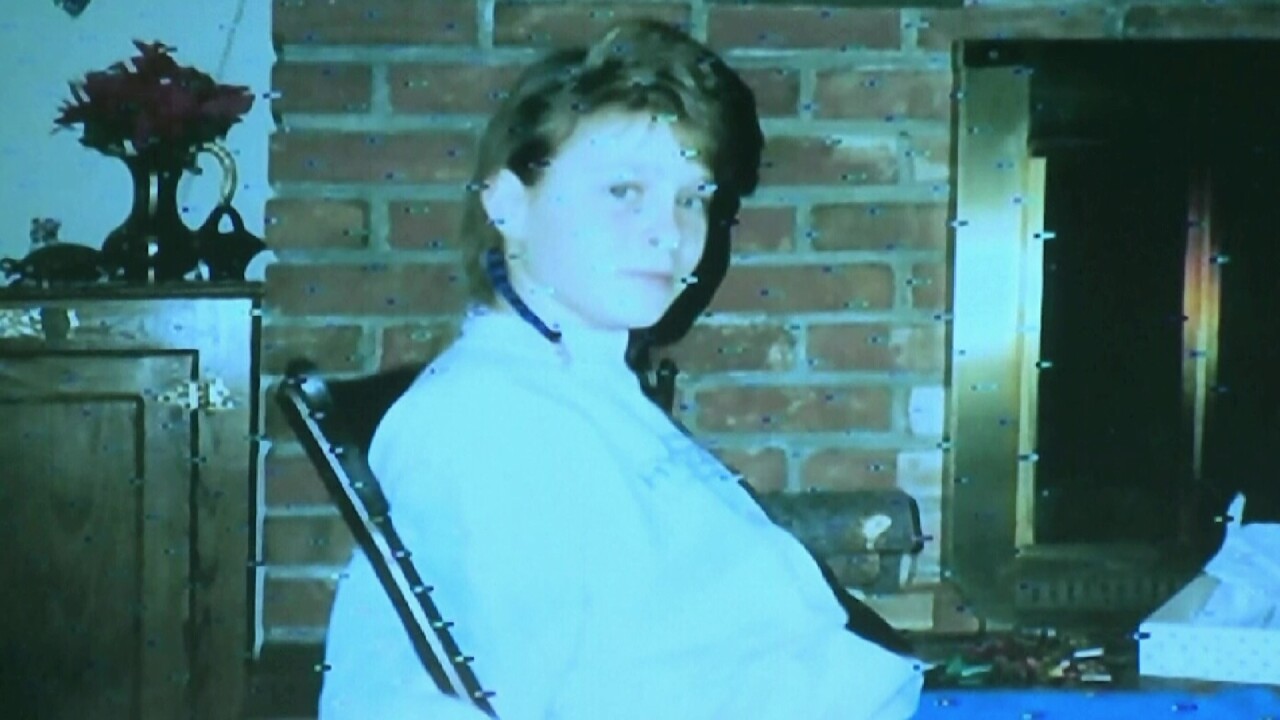 BILLINGS — Emotions ran high inside a Yellowstone County District courtroom Friday as a two-decade old cold case surrounding the murder of Miranda Fenner of Laurel in 1998.

However, just because the case is closed, the verdict handed down doesn’t necessarily give closure to the family of the Fenner, who was just 18 years old when she was killed.

“You are already dead,” said Sherry Fenner, Miranda’s mother. “But I will move forward and remember the short 18 years I was blessed to have with my daughter Miranda.”

Zachary David O'Neill, 39 years old, was given three concurrent life sentences for both the murder of Miranda Fenner, and the rape and attempted murder of a Billings woman identified only as “JL”, which also happened in 1998.

During sentencing, O’Neill was shackled with chains and handcuffs.

Before the sentencing hearing began, District Court Judge Jessica Fehr advised that any outbursts from either side would not be tolerated, even addressing O’Neill specifically, reminding him that officers were in the courtroom.

Fehr said that Friday’s sentencing would not bring Miranda back, but that she hoped it would restore faith in the Billings and Laurel community.

"Without Mr. O'Neill's confessions, we would not be here today," said Fehr. "There has to be some credit given for the fact that he came forward."

The proceedings started off with testimony from Yellowstone County Detective Shane Bancroft, who walked the court through how O’Neill became involved in the case after years of never being a suspect.

In 2017, O’Neill came into the Yellowstone County Sheriff’s office to admit to the two-decade old murder, said Bancroft.

But at the time, Bancroft said the Yellowstone County Sheriff’s Office was receiving tips and leads frequently. Some had merit, and others didn’t. Also at the time, O’Neill didn’t seem well.

“He was upset, he was a little confused but nervous and polite and cooperative. He seemed nervous and wanted to know what happened next, even before he discussed the crime,” said Bancroft. “I was skeptical."

Bancroft said O'Neill's information was consistent, but even after they met with O’Neill, he was not taken into custody.

“Montana law doesn’t allow us to arrest in that circumstance,” said Bancroft.

Still, a DNA swab was taken from O’Neill during that confession which in turn eventually connected him to the attempted murder and rape of “JL” back in 1998. O’Neill’s story lined up and that led authorities to believe O’Neill’s confession concerning Fenner was true.

Later, the courtroom was still and filled with sounds of sniffles and tears as “JL” explained how she survived that brutal attack from O’Neill while she was out on a newspaper route in September of 1998.

“The worst day of my life, the day I fought evil in its purest form and survived,” said JL.

She explained to the court the harrowing details of how O’Neill raped her and stabbed her numerous times leading to years of depression, pain and even thoughts of suicide.

“I paid and will continue to pay a high price for something I had no role in choosing,” said “JL”.

That crime, as well as Fenner’s murder, had prosecutors asking for the stiffest of penalties for O’Neill: life in prison.

“Pack this person away, that’s all I ask,” said Miranda’s father Mike Fenner, who asked the court to show pictures of his late daughter on the courtroom screen during testimony.

“You are a vicious monster, not a human being,” said Sherry Fenner, Miranda’s mother. “You deserve every horrible thing that comes your way. There is no forgiveness in my soul, and remorse in my thoughts.”

However, O’Neill’s defense attorney Kris Copenhaver painted a different picture of her client, even at one point turning around to him and telling him she was proud of him for turning himself in.

“Nothing can answer why, but we do have the answer of who,” said Copenhaver.

She told the court that at an early age O’Neill was exposed to drugs, specifically meth, at the age of 10. And for the years that followed, his addition to drugs grew strong.

“But something changed between 1998 and 2017,” said Coperhaver. “Zach has changed, and he will continue to change since he came forward to confess of these crimes to law enforcement.”

O’Neill’s father and sister also addressed the court in his defense, telling the Fenner family they hope they can move forward.

“There is a good sign to the man. That’s who I choose to remember. I love my son, and I’m glad he’s my son,” said Mark O’Neill, Zachary’s father.

O'Neill will be designated as a level 3 high risk violent sexual offender, which means he will not benefit from treatment, said Fehr.

He is eligible for parole under the current sentencing after 30 years.