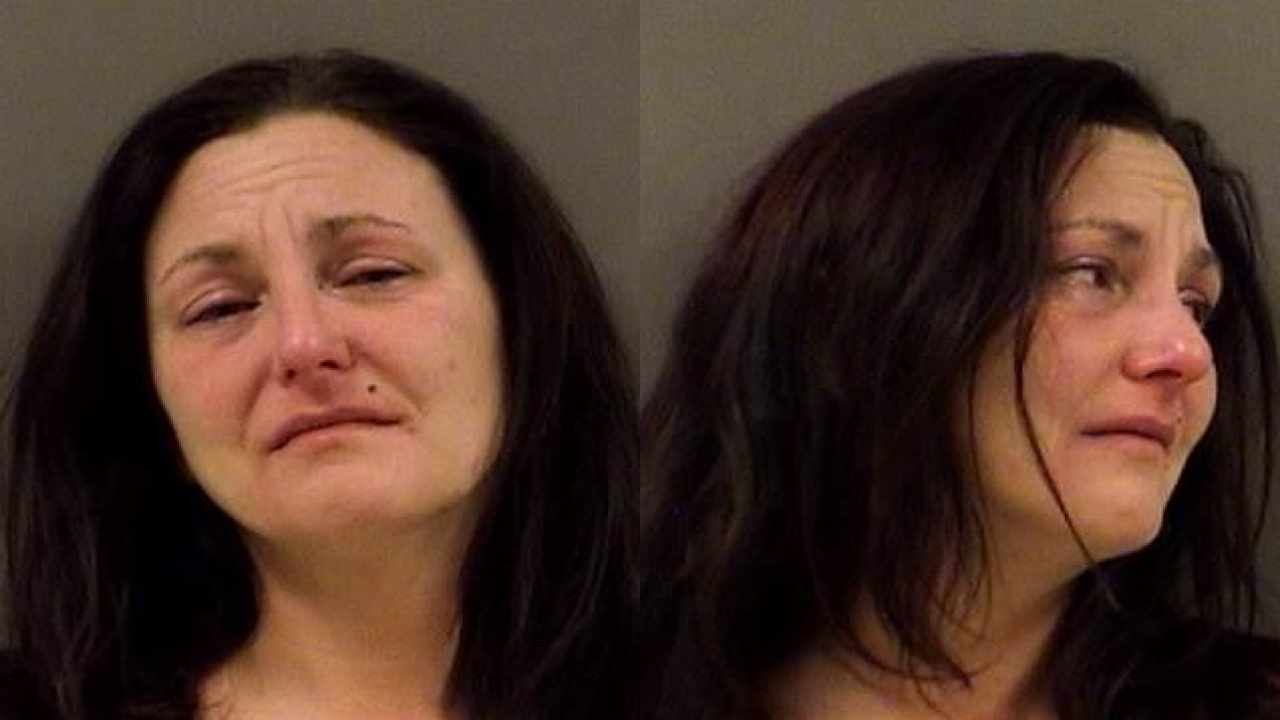 BILLINGS — Zeta Elizabeth Scollard is facing one felony and two misdemeanor charges for allegedly crashing into a Montana Highway Patrol vehicle while driving drunk near ZooMontana, nearly hitting a trooper, and then driving away.

Scollard, 38 years old, was charged Monday in Yellowstone County Justice Court with felony criminal endangerment and misdemeanor charges of driving under the influence and failure to report an accident.

Prosecutors said in charging documents that a trooper was conducting a traffic stop at 9:04 p.m. on Wednesday, November 27, on Zoo Drive when another vehicle hit his patrol car and continued driving.

The trooper cleared the traffic stop and then went after the other vehicle with lights flashing. The driver stopped in the parking lot of the Hampton Inn on Gabel Road.

The driver, identified as Scollard, told the trooper she was drunk, knew she hit the patrol car and left the scene, and acknowledged she could have killed the trooper, according to court documents.

Scollard was unable to answer simple questions and told the trooper she had drunk too much, according to court documents. She refused a field-sobriety test, then refused to voluntarily give a blood or breath sample after she was taken to jail.

Troopers performed a blood draw after obtaining a warrant.

Scollard is being held in Yellowstone County jail on $10,000 bail. She faces up to 10 years in prison if convicted of the felony.