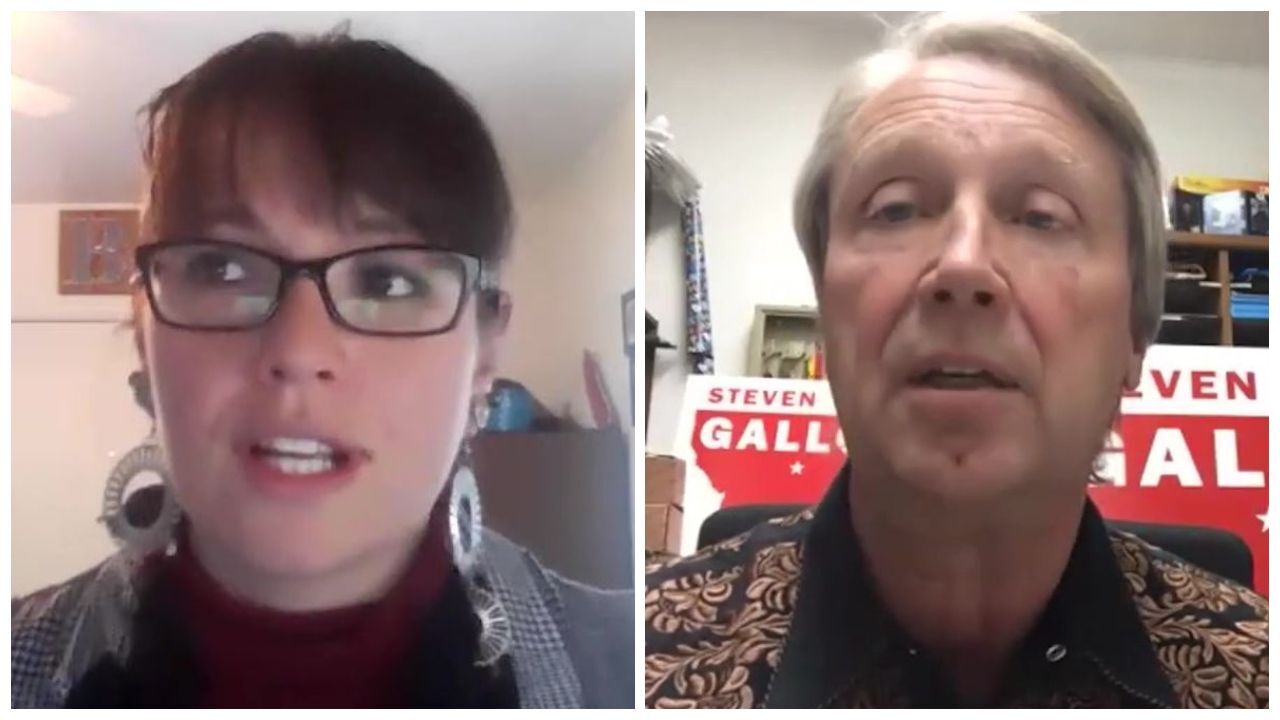 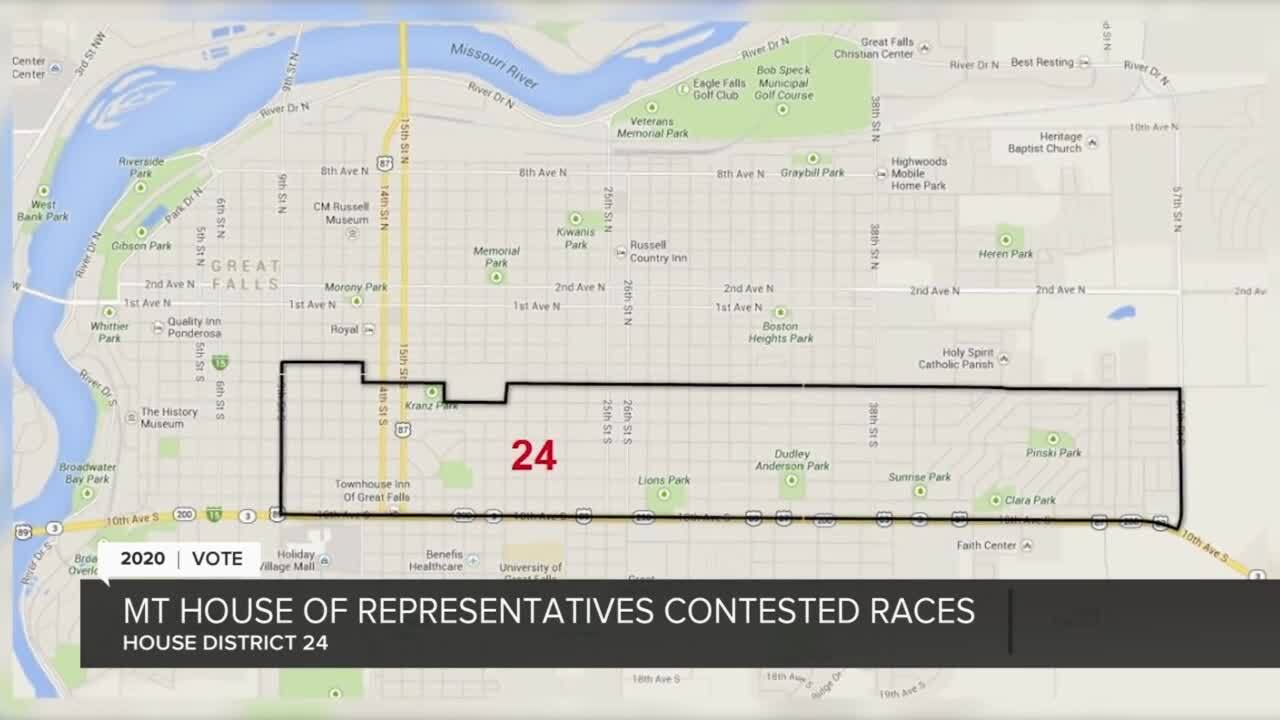 GREAT FALLS — We continue our coverage of local candidates running for office. Today, we look at the race for Montana House of Representatives District 24, which covers neighborhoods east of 9th Street South to 57th Street South. Ballotpedia says 9,791 people live in the area.

Democrat Barbara Bessette currently represents the district; she won the seat in 2018 against Republican Mike McNamara and is running again for re-election. Bessette works in public health as a Substance Use Prevention Specialist.

MTN News asked the incumbent representative what she thought of the state official's coronavirus response. Bessette said she was thankful for Governor Bullock's swift response in March to the virus with an emergency order before the state's first confirmed case. Then, schools shut down after our first confirmed case, which she believes helped to slow the spread.

“Taking the necessary precautions while also trying to open up slowly, because we know this is going to have an effect on not just our economy but on our mental health, suicide rates and those kind of things,” she said. “And he's been listening to public health officials and really following science to keep Montana healthy and so I’m very thankful that we live in this state and that we have his leadership and that he's listening to those who know best."

Republican Steven Galloway is a businessman in Great Falls. He's married to House District 22 Representative Lola Sheldon-Galloway, the two have 14 grandchildren. Galloway told MTN News he preferred South Dakota’s approach to the coronavirus over Governor Bullock's, saying there were fewer interruptions in our neighboring state. The Republican challenger said he was disappointed that Montanans have seen very little of the $1.25 billion in Covid-19 Relief given to the state.

Galloway also said he feels the virus has become a feared topic even though many have made full recoveries, including his 87-year-old uncle and aunt. "But for the most part it doesn't seem to have catastrophic effects on healthy folks,” he said. “So sometimes I'm just not sure- kids being out of school and all the interruption in our businesses has been worth the cost of the depression it's caused, people, businesses being wiped out, livelihoods- and y'know some of them are never gonna get back."