Tang Soo Do in Great Falls 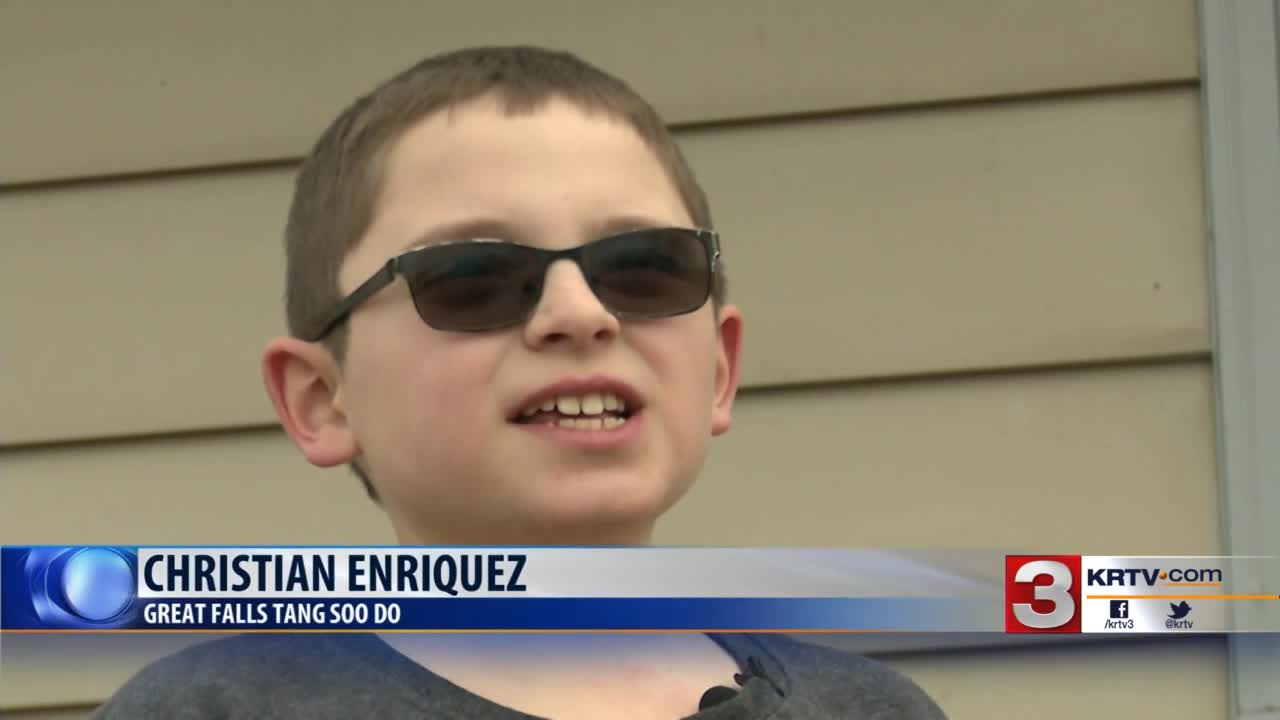 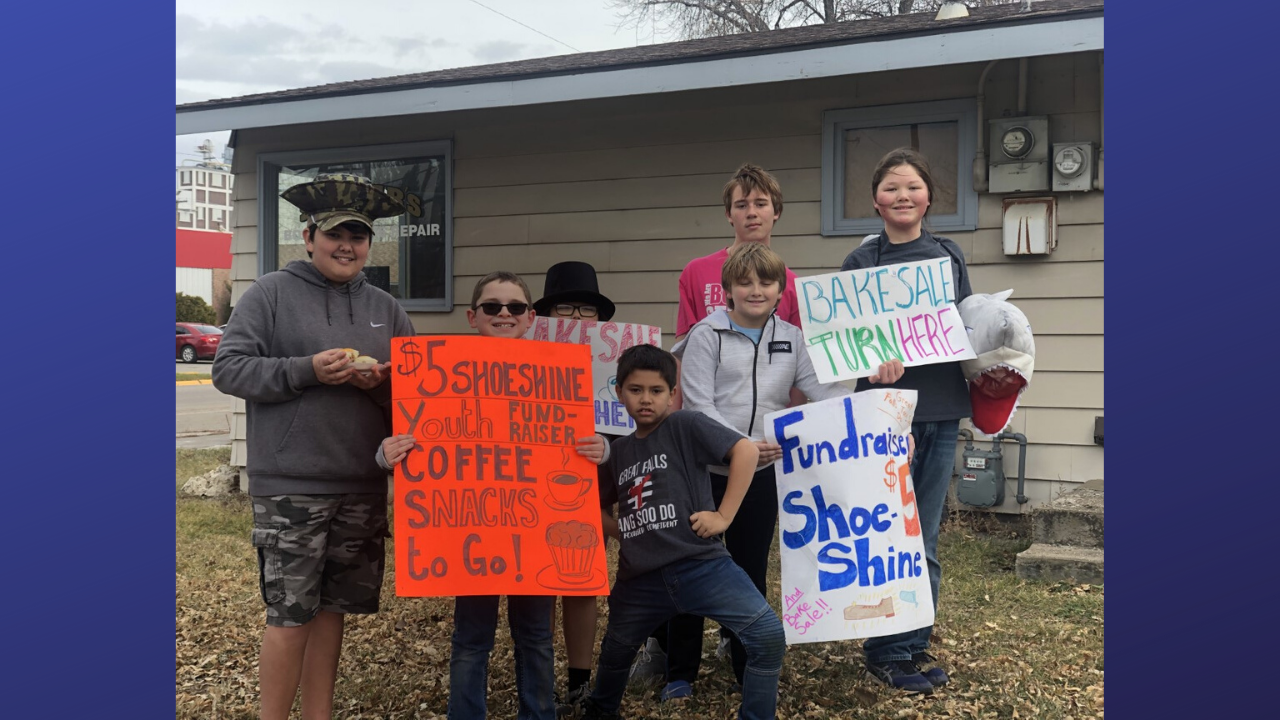 GREAT FALLS — On Saturday along 15th Street the Great Falls Tang Soo Do studio put the "fun" in fund-raising as they hooted and hollered to alert passing cars to their cause.

The martial arts group is raising money for their tournament next May. To cover the approximately $8,000 in expenses, club members decided to get an early start.

The boys and their parents sold baked goods and collected donations from drivers.

Several businesses also contributed, including Siller’s Boot and Shoe Repair. In addition to lending his lot for the bake sale, the owner offered half priced shoe shining, donating the proceeds to the fundraiser.

Great Falls Tang Soo Do intends to send 8 to 12 boys to compete at the tournament this spring.

One of those boys is Christian Enriquez, who has been involved with the studio for 2 years.

“It’s more of the art side of Tang Soo Do, of karate. You learn how to defend yourself,” Enriquez said.

Enriquez explained why he and his teammates need donations.

If you missed today’s fundraiser, the club plans on doing more in the months leading up to their tournament.

To learn more about Great Falls Tang Soo Do, head to their website.