34-year Great Falls McDonald’s veteran is on the move 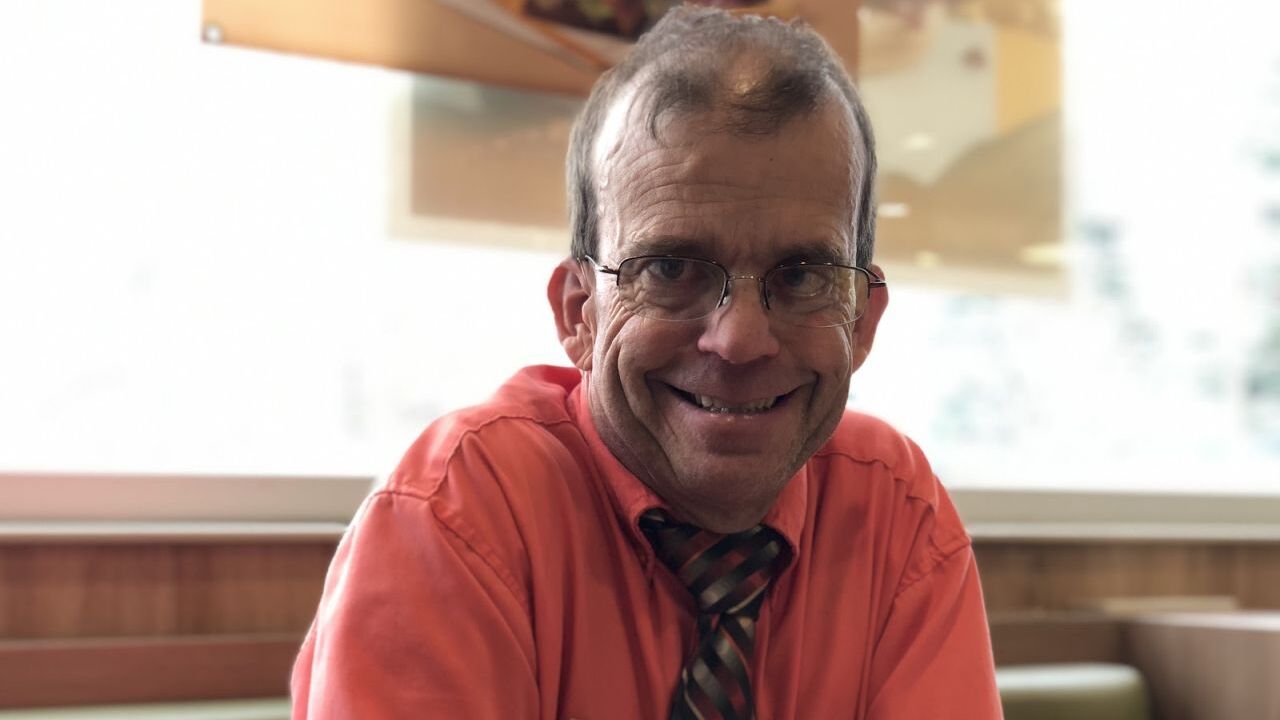 GREAT FALLS — After 34 years, one McDonald’s employee is leaving his post as lobby host at the McDonald's on 10th Avenue South in Great Falls, and moving towards brighter arches in Beaverton, Oregon.

Keith Eakland started out as a cook more than three decades ago, and has taken on many titles since.

“I’m a lobby host. I come in at 8 o’ clock in the morning before I clean, sweep and mop the floors, clean the restrooms and if they need somebody to do the French fries they say ‘Keith, do French fries!’” Keith said.

“He does whatever the management has asked him to do. He’s done pretty much all of the jobs here other than management,” James said.

From watering the lawn and power-washing the pavement to preparing the fries, Keith does whatever necessary to make ‘Mickey-D’s’ the place to be.

“By giving him responsibility, they gave him the opportunity to improve...I’m very proud of him, very proud of what he has accomplished,” James said.

It’s thanks to the McDonald’s management team that Keith has achieved so much success in his years of service.

“I just want to once again thank McDonald’s for all of the trust that they have put in him to accomplish the jobs here at McDonald’s in all of those 34 years,” James said.

Now, Keith is ready to take on a new role. “I’m just retiring from this store and going to another one.They already told me I already have another job as a lobby host at McDonald’s over there. It’s much bigger, a lot more people coming in,” Keith said.

As he wraps up his last week on-the-job, he reflects on the coworkers he’s come to cherish: “Wonderful, these people are fabulous, good people to work for,” Keith said.

He hopes his new job will bring with it the same communal atmosphere he found in Great Falls.

“I hope for the same people that I have here,” Keith said.

Keith will work his last shift this Saturday.