Big Mouth BBQ is on the move in Great Falls

Consolidating two restaurants into one 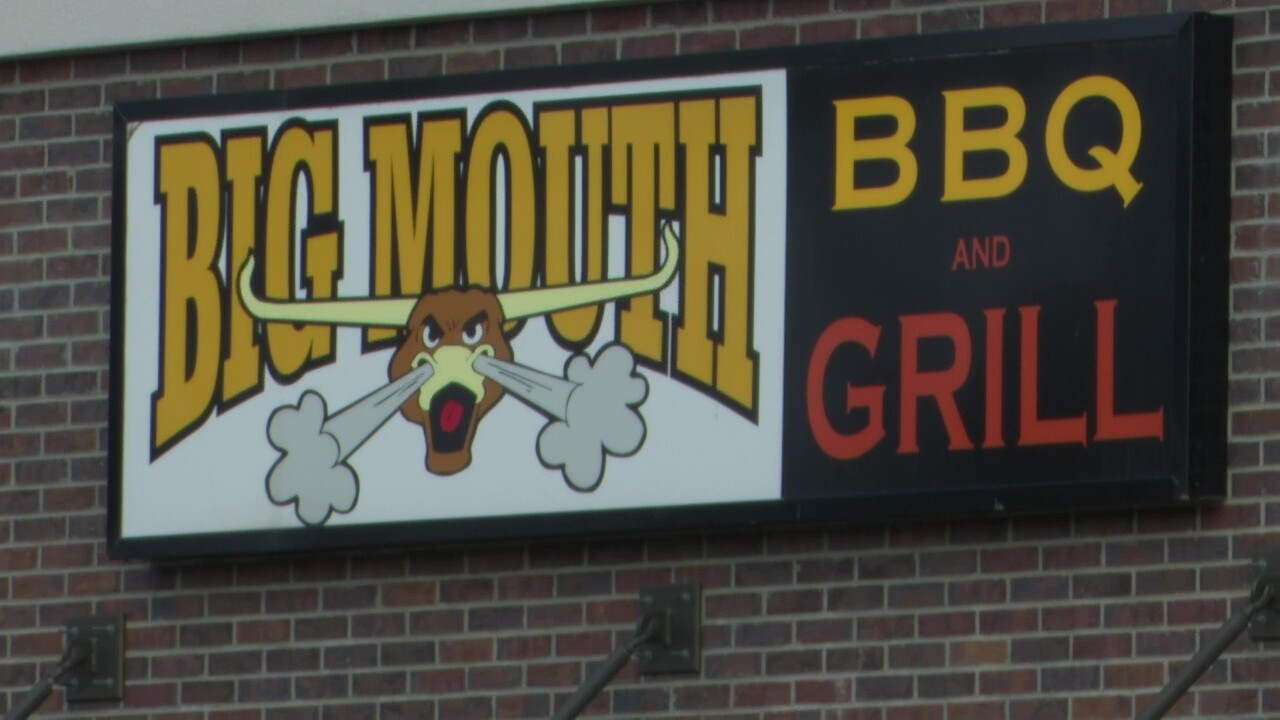 GREAT FALLS — Big Mouth BBQ, which has two locations in Great Falls, announced this week that they will be consolidating both under one roof.

Big Mouth BBQ owner Sean Knox told KRTV on Tuesday that both locations in town will be consolidating into one new home at the Hi Ho Tavern (2600 10th Avenue South).

The original restaurant on 10th Avenue South is already closed, and the second location at 215 3rd Street NW will shut down on Saturday, January 11th, ahead of the big move.

They plan to reopen at the Hi Ho in mid-February with a new lunch menu featuring lighter dining options along with fresh sandwiches and soups.

Knox says limited kitchen space and a craving to cater toward customers staying in areas such as Benefis Health System and Great Falls Clinic led the change from fried to fresh.

After nearly two decades in business, they look forward to a new move that benefits all parties involved.

Knox said, "We would like to spend more time with our daughter and our family, so basically dialing down, getting back to the basics that we started with, continuing to cater and then starting this beautiful fresh menu for anybody, but really concentrating on Benefis and the Clinic and everybody there."

The northwest location shares space with a brewery, and Knox says he's been working closely with the owners to develop a fresh concept for the space.

KRTV will have more on the future of Big Mouth BBQ's move coming up on Friday.