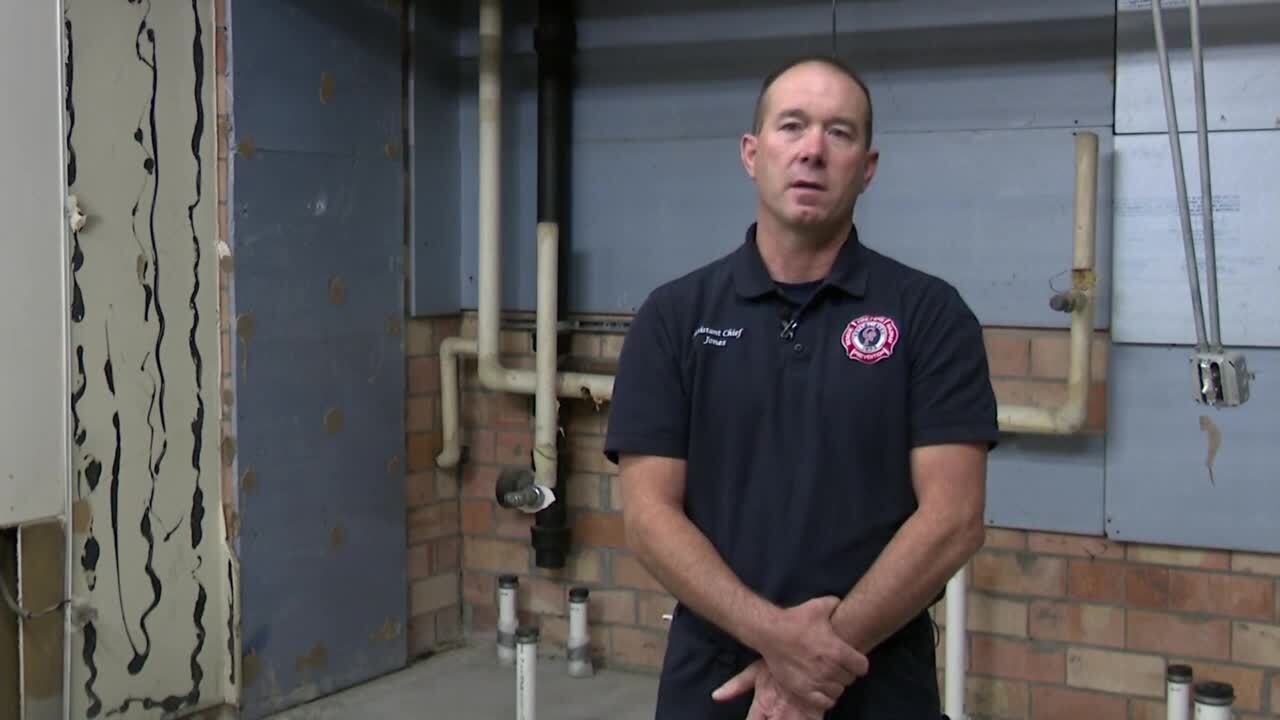 Jones has been a firefighter in Great Falls for more than two decades, starting in 1998. He beat out 40 other first-round applicants to replace Steve Hester, who retired in May after 16 years with Great Falls Fire Rescue.

“Chief Hester created a strong organizational structure and direction that I plan to continue, to enhance and deliver the best service to the citizens of our community,” Jones said in a news release.

Jones has served as interim fire chief since Hester’s retirement. In February 2018, he was named assistant chief of operations. Before that, he rose through the ranks from firefighter first class to captain to battalion chief.

Jones is a graduate of the National Fire Academy and a registered emergency medical technician. He earned a bachelor’s degree from Montana State University-Billings this year.

“There is no doubt that Jeremy is deeply committed to Great Falls Fire Rescue, its members, and the community,” said Doyon in a news release. “Jeremy emerged as the ideal candidate after an arduous process, and is the best candidate to take the department to the next level.”