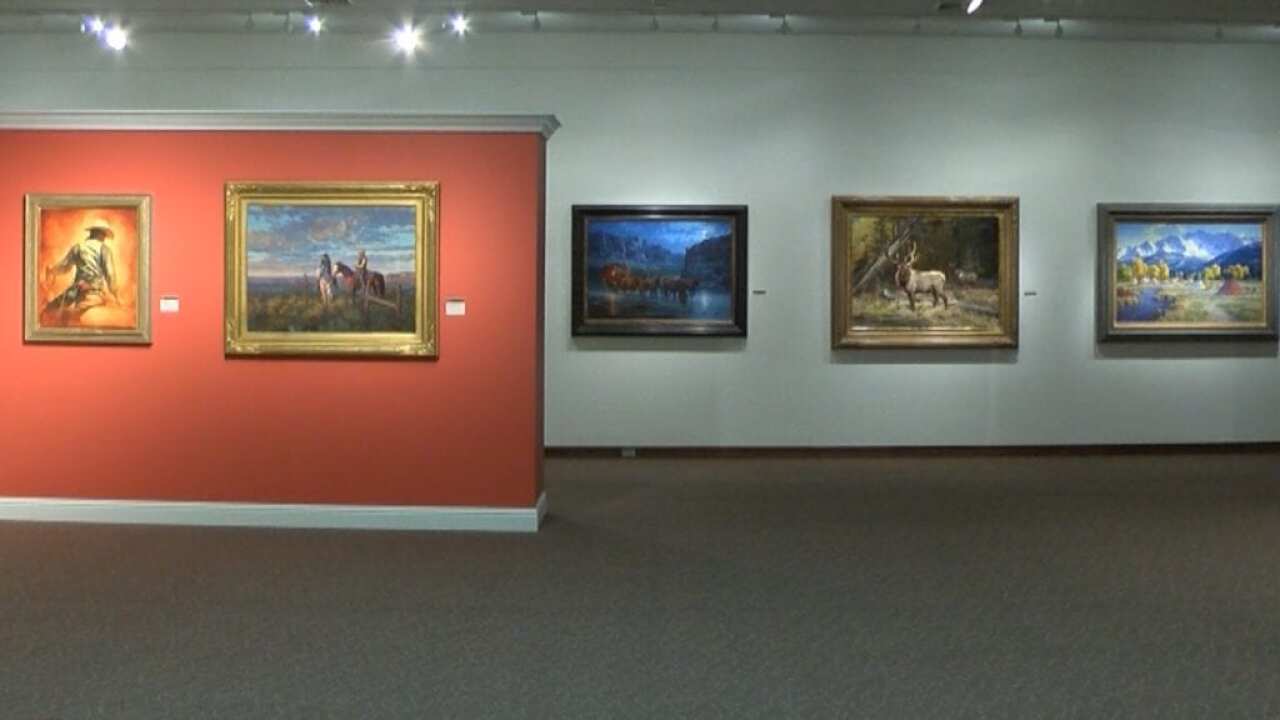 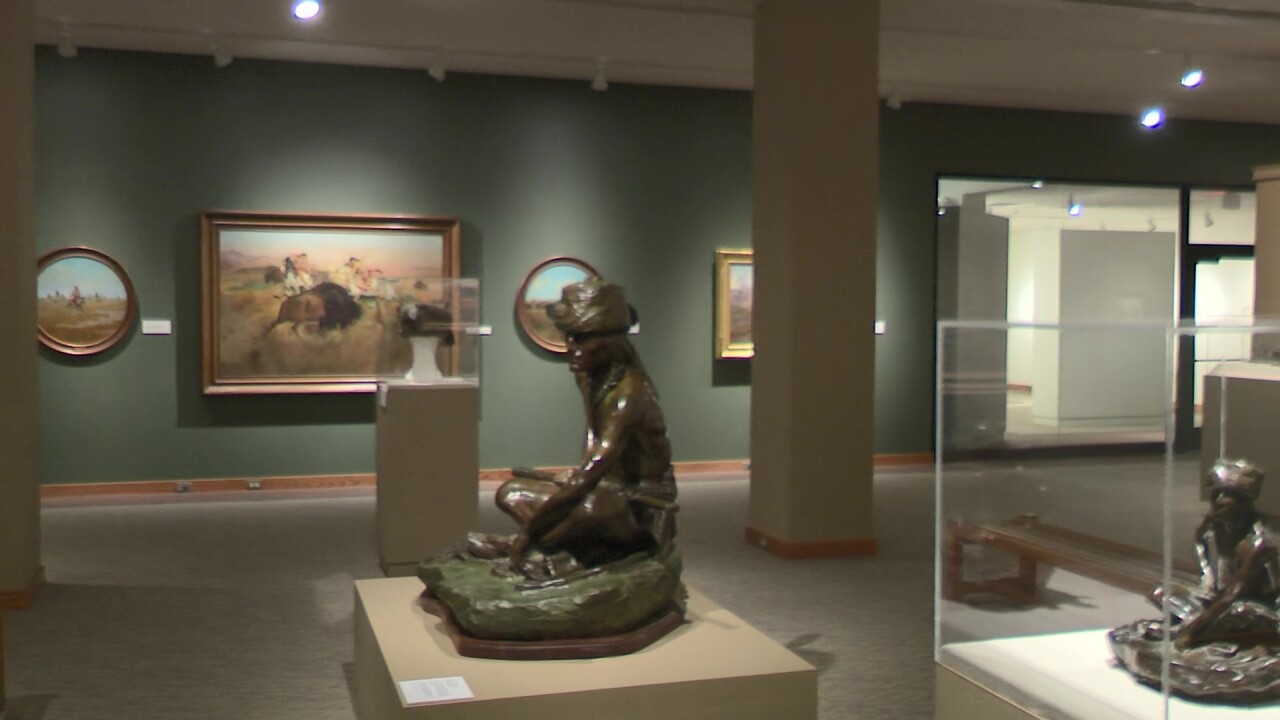 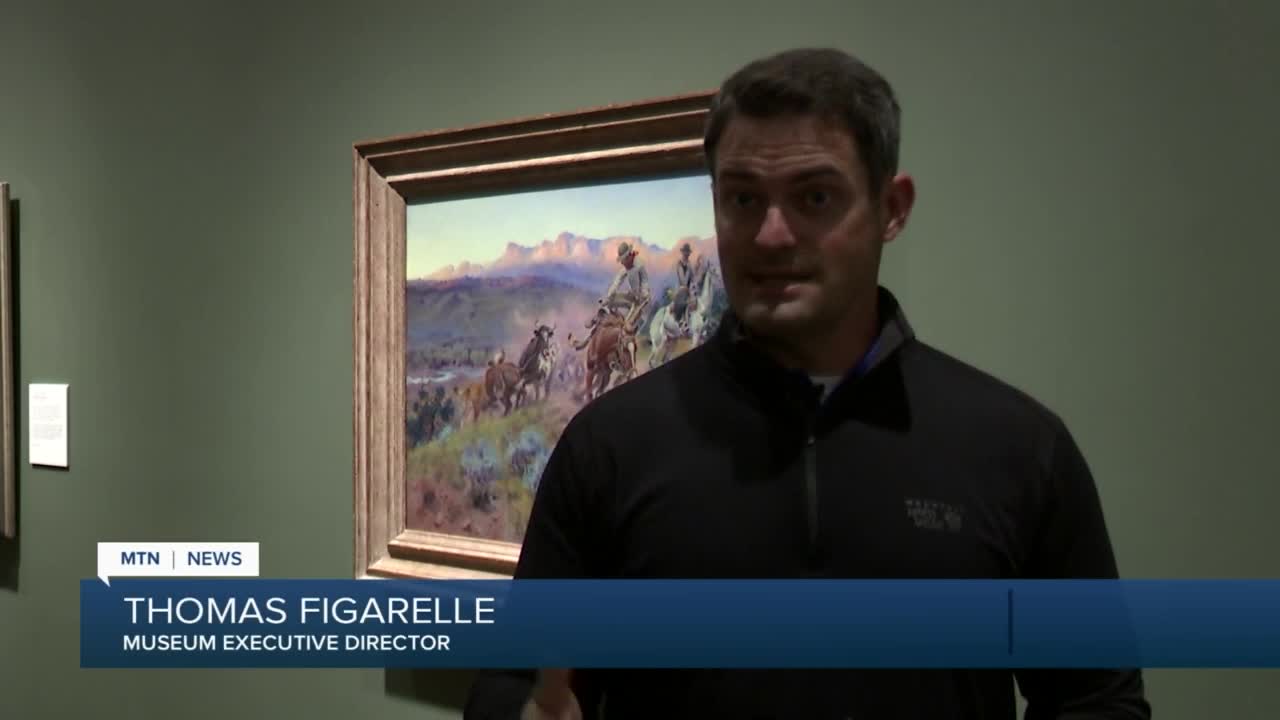 GREAT FALLS — The C.M. Russell Museum in Great Falls is back open after being closed for two weeks because an employee was showing symptoms of COVID-19. The employee was tested twice and was negative for the virus both times.

On Thursday, museum visitors may not have noticed but the museum was extra-clean.

"We instituted some very thorough cleaning protocols that were recommended by the CDC to clean public spaces and we just did that thoroughly and at a deeper level than, traditionally, we would do if we were open,” museum executive director Thomas Figarelle said.

Figarelle said care was taken to ensure none of the artwork was damaged in the process, but even so cleaning the museum is actually relatively simple. “Ideally, you don’t have people touching anything in a fine art museum. We strictly prohibit visitors from touching paintings, sculptures and our visitors are great about that. They never do that,” Figarelle explained. "So really, when we’re focused on cleaning it’s door handles, it’s bathroom surfaces, it’s the carpet.”

The closure will have an impact on the museum’s budget, but Figarelle said the budget forecast was adjusted earlier this year as attendance declined so the museum is prepared to handle the impact of the shutdown. Fall exhibitions, scheduled to open in October 2020, will proceed as planned. For more information, call the museum at 406-727-8787, or click here to visit the website.

In related news, museum officials announced in a news release this week that the rescheduled Russell Exhibition & Sale was conducted on Saturday, September 12. The event was postponed in March due to the Covid-19 pandemic. While this was the first time in 52 years that the auction was not held during March, the event still attracted patrons from across North America, who connected primarily online and over the phone, with a small live audience also in attendance.

Included in the sale of 215 lots were nine significant pieces by Russell, a major work by Russell contemporary Joseph Henry Sharp, and five pieces by Olaf Seltzer, along with a major work by Thomas Moran. The gross sales total for the auction, including buyer's premiums, was $4.85 million.

Preparations have already begun for the next Russell Exhibition & Sale, which is scheduled for August 2021.