The top time to beat was around 50 seconds 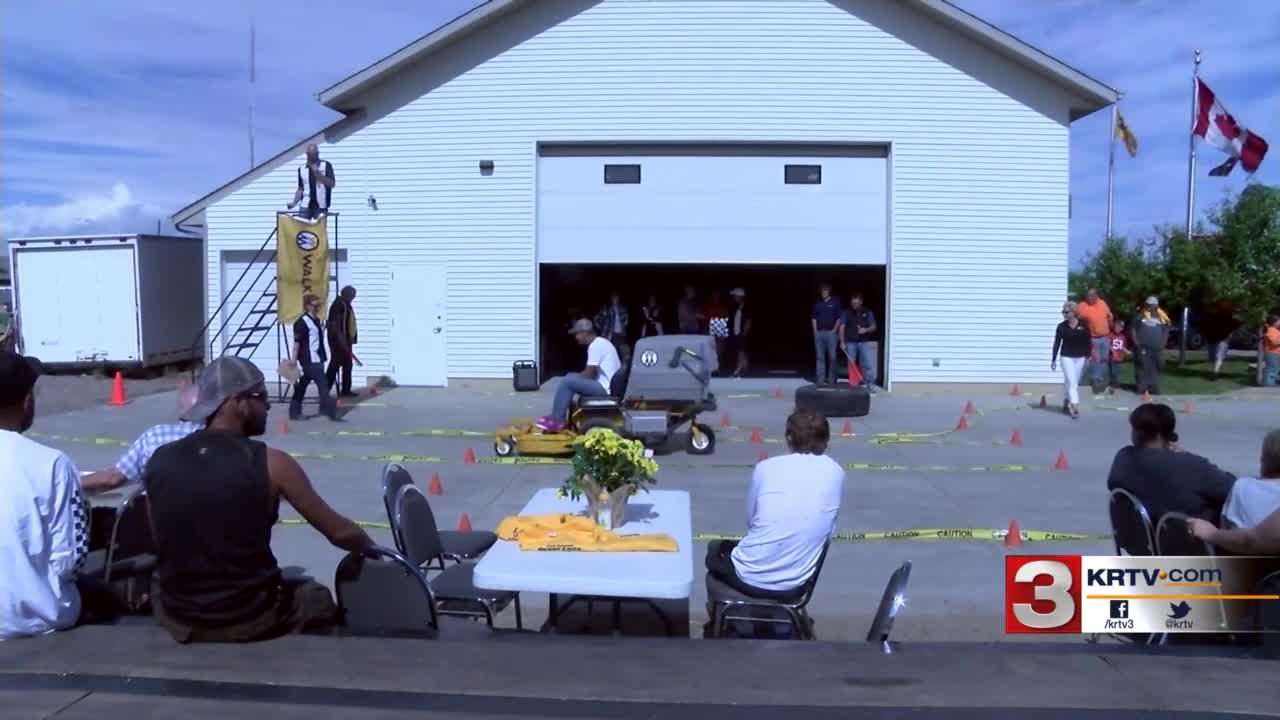 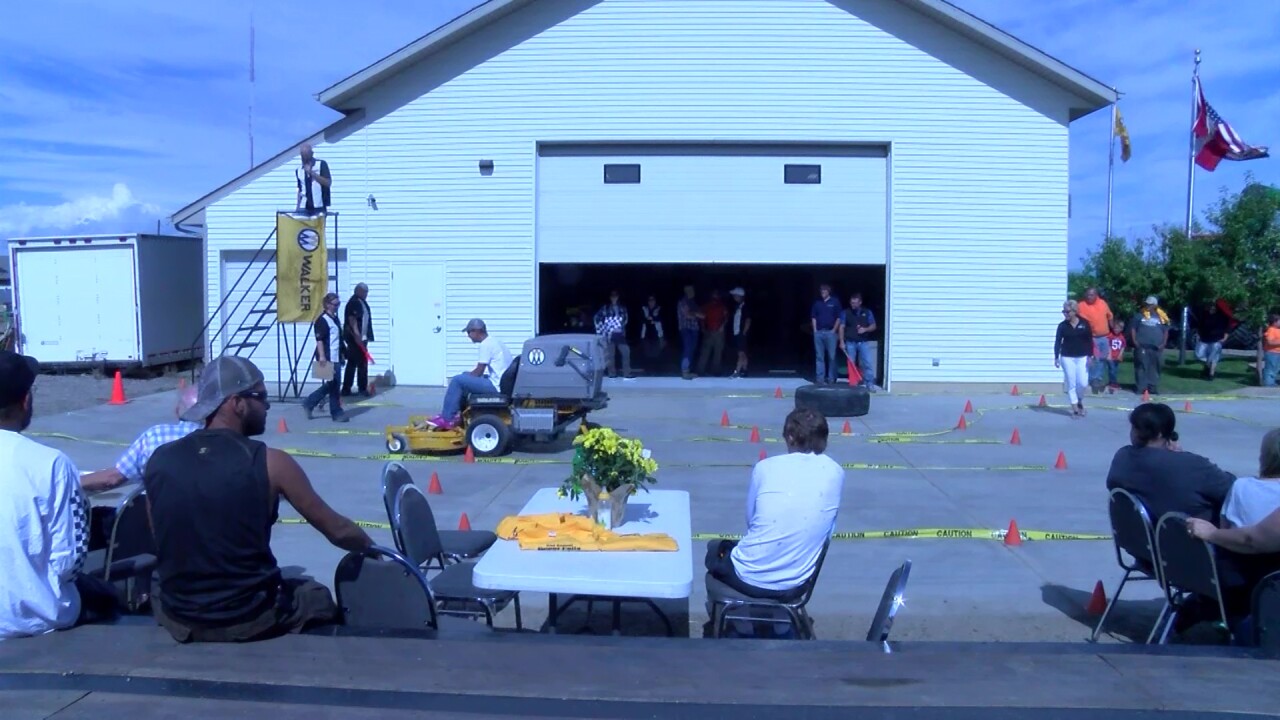 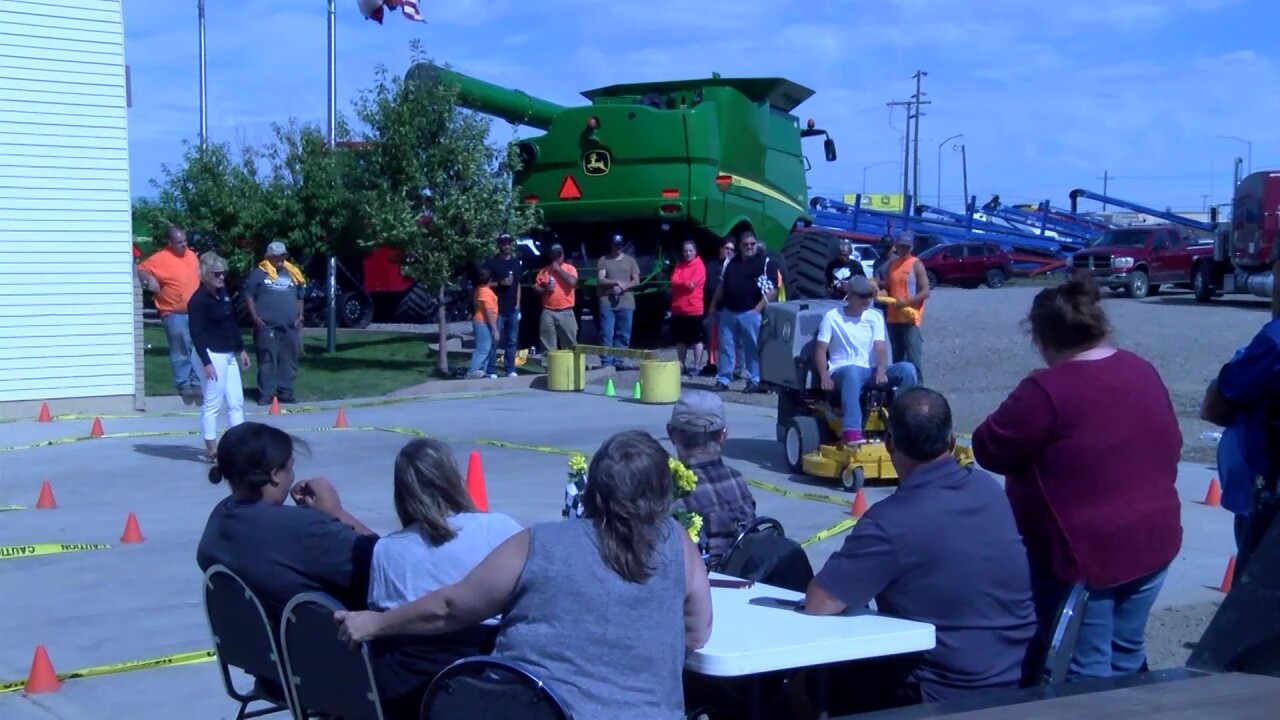 Kids and adults of all ages were invited to sign up and take on an obstacle course that included cones, sharp turns, and even a soccer ball that contestants had to push into a goal.

The top time to beat was around 50 seconds, with competitors being scored on speed and number of errors.

Event organizer and host Duane Rahn said that while the competition was great, seeing everyone come out and have a good time was more important.

"It’s so much fun because these guys are good to work with. I talk to them all year long, selling them parts and selling them mowers,” said Rahn. “And it’s good to see everyone show up and just enjoy a day, have some friendly competition and get some bragging rights for next year.”

The top three finishers in the single and team competitions each received prizes that ranged from lawn chairs to coupons for Frieling’s.

If you want to compete in the event, you have plenty of time to practice, because the race won’t roll around again until next September.