GFPD shares details about some recent calls for service 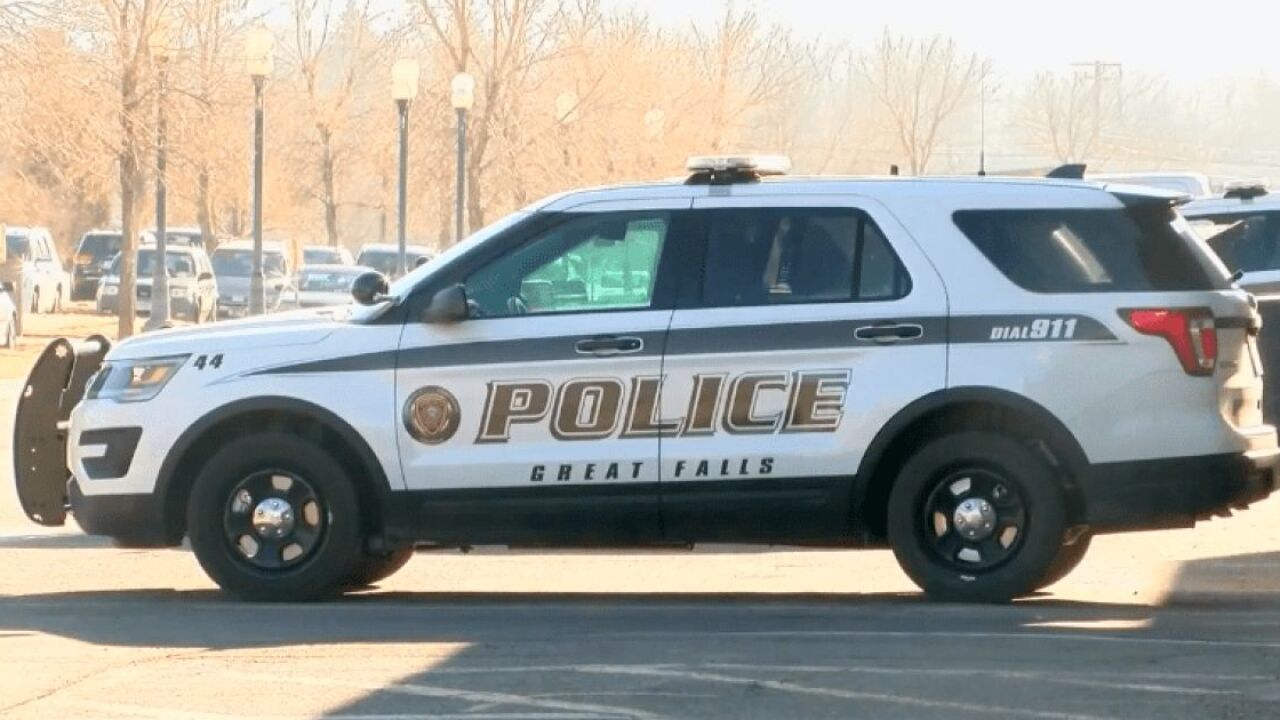 🚓 Officers were sent to check on a horse trailer parked in a residential area and emanating so much noise it woke a neighbor. Officers found the trailer to be full of pigs who were being quiet and calm.

🚓 An officer conducted a traffic stop after observing a vehicle with a handheld flashlight secured in place of an actual headlight. The driver was cited for driving with a suspended license and driving without insurance – 5th offense.

🚓 Officer cited a driver after the driver failed to yield for a Great Falls Emergency Services ambulance and two Great Falls Fire Rescue fire trucks running code on the 9th Street bridge. Driver said they did not realize they need to stop for emergency vehicles displaying lights and using a siren.

🚓 Upon being stopped for speeding, driver told officer they were trying to get to the hospital quickly because a family member was just admitted. Officer warned driver to slow down so they could get their safely. A short while later officer confirmed vehicle was in the parking area designated for the Benefis Health System Emergency Department.

🚓 A concerned driver called to Report A Drunk Driver. Officers conducted a traffic stop and determined the driver to be DUI after their blood alcohol came back at .336, over three times the legal limit of .08.

🚓 Officers made contact with a dissatisfied community member who issued a physical threat toward sanitation workers for putting dumpsters down too hard. An apology was issued after the manager did not press charges.

🚓 A concerned neighbor called to report kids trying to break into a house across the street. Officers arrived and spoke to the kids who were trying to get their cat off the roof.

🚓 Officers were called to investigate a trespass at a commercial building. En-route officers were advised that the suspect was refusing to leave and had wiped their own feces on the walls. Suspect was located and transported to jail.