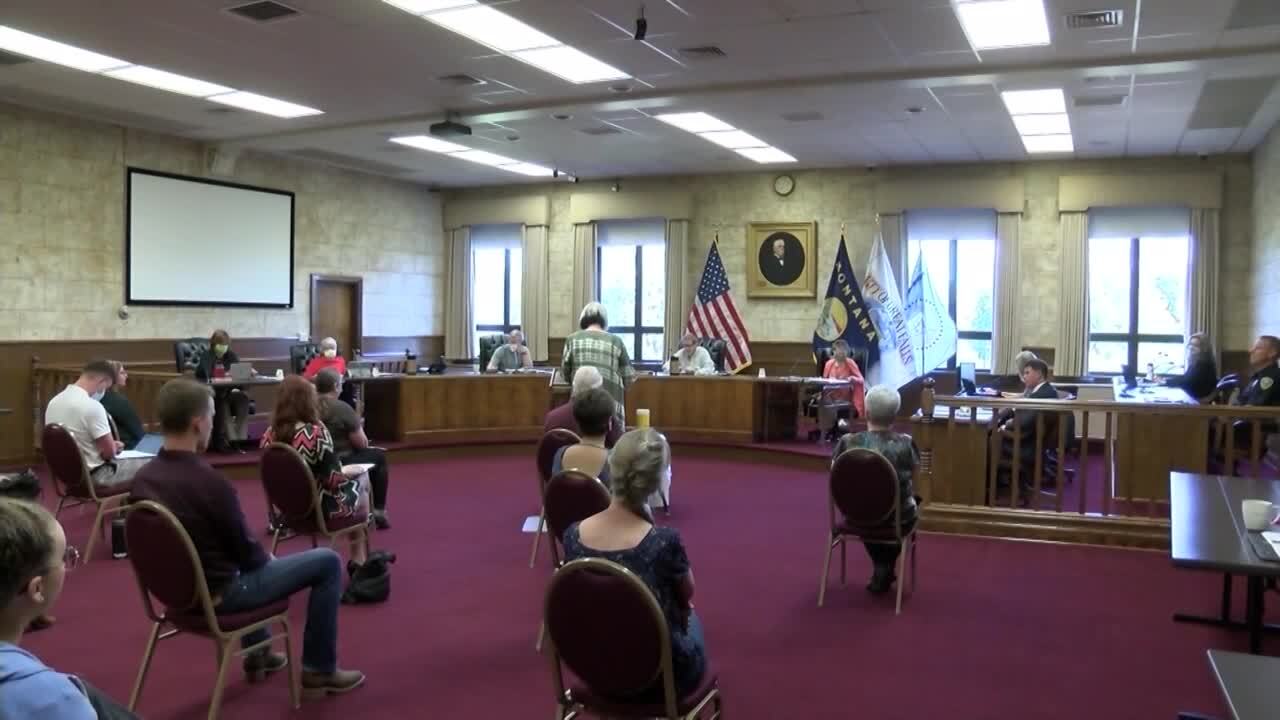 GREAT FALLS — Meghan Wakeley, who lives in Great Falls, was told that if she "came out" (which means to reveal one's sexual orientation), she would lose her job. At a previous job, Tyson Habein, who also lives in Great Falls, didn’t think it would be safe to come out. On a date with a woman at a Great Falls bar, a bartender once refused to serve Jasmine Taylor.

Montana has sometimes had a troubled relationship with its lesbian, gay, and transgender population, and Great Falls is no exception. Several years ago, Great Falls was ranked among the 10 worst cities nationwide for protections of LGBTQ people, according to a 2014 report from 24/7 Wall Street based on the Municipal Equality Index from the Human Rights Campaign (HRC), which takes an annual look at LGBTQ-friendly policies, including the presence of non-discrimination laws, anti-bullying policies, and the presence of human rights commissions, of cities in the U.S.

Great Falls has since risen in the rankings, but still scores relatively low. According to the HRC’s 2019 Municipal Equality Index, Great Falls received 18 points out of a possible 100 — a failing grade, by some standards. But after a June Supreme Court ruling barred discrimination against employees on the basis of sexual orientation, the Great Falls City Commission is considering new protections for LGBTQ people. The non-discrimination ordinance (NDO) would safeguard LGBTQ residents in Great Falls from discrimination in the workplace, housing agreements, and public establishments.

The proposal (details), which drew supporters and opponents to a City Commission meeting last week, was drafted by members of the Great Falls LGBTQ Center, in consultation with the American Civil Liberties Union (ACLU) of Montana. They say the effort is personal.

Opponents of the NDO expressed concerns at last week’s meeting over the proposal’s legal merits. They asked whether the NDO would infringe upon the right, established by the U.S. Supreme Court, for restaurant owners to refuse service to LGBTQ people on religious grounds. Some opponents who support the rights of LGBTQ people expressed concerns about the NDO’s implications.

City Commissioner Mary Sheehy Moe said she is consulting with the City Attorney about the legality of the measure.

“Will it create other problems?” she said. “That’s what we need to get the legal advice from the attorney on, and that’s going to take some time.”

After the City Attorney reviews the NDO, there will be a public comment period, and the City Commission will bring the measure to a vote.

Amid the pandemic, the city commission’s docket has piled up, so Moe asks that concerned citizens, on all sides, have patience as the process plays out.