There were six candidates for two seats on the commission 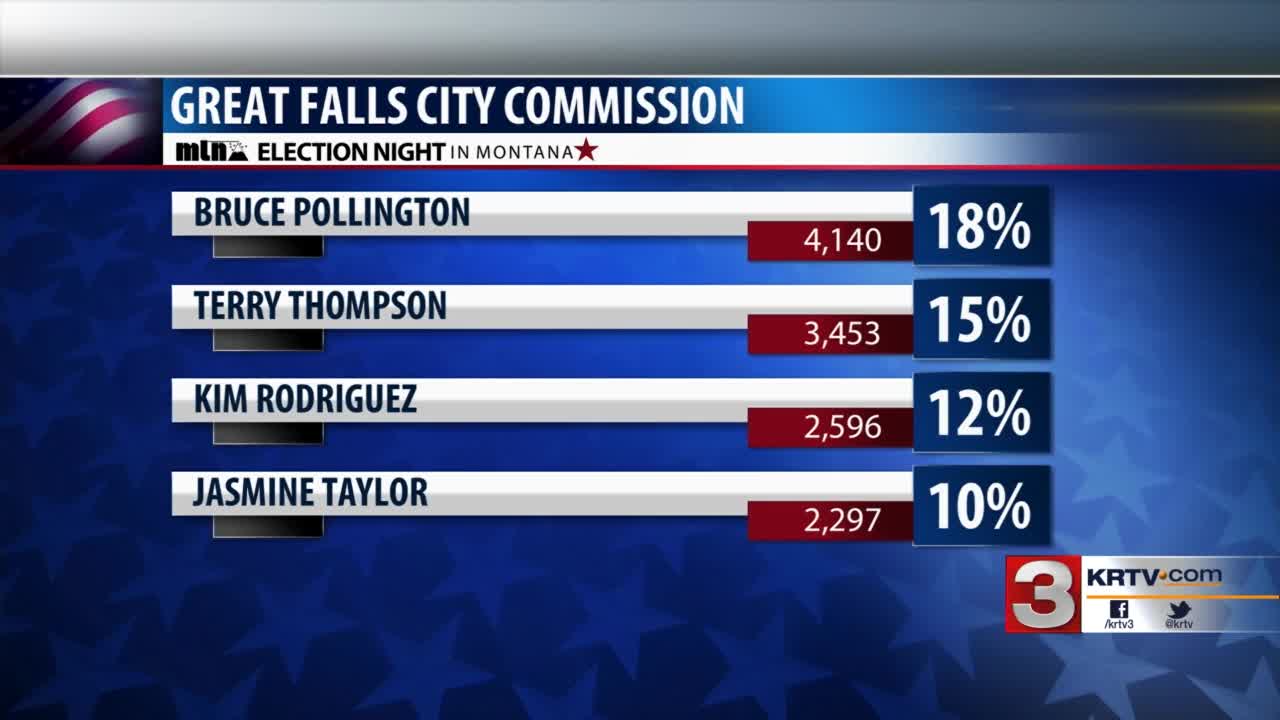 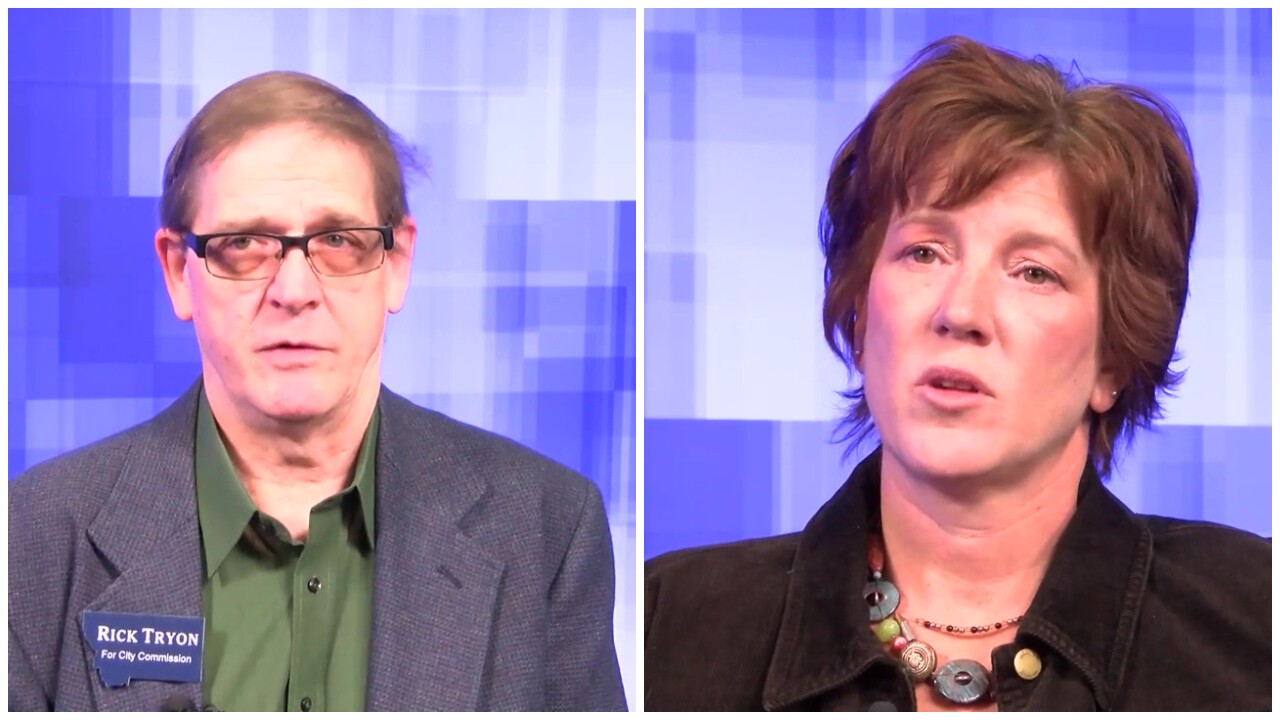 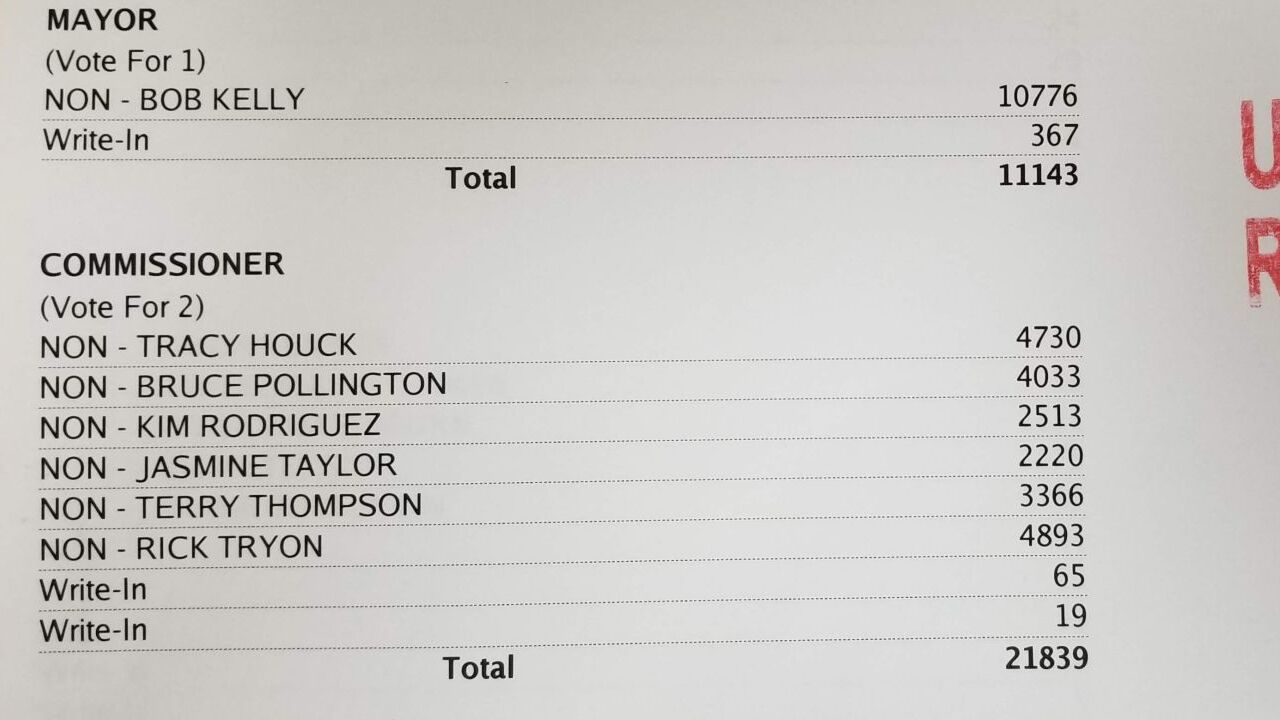 GREAT FALLS — Initial results for the Great Falls municipal election indicate that Tracy Houck will retain her seat on the City Commission, and Rick Tryon will soon join her.

There were six candidates for two seats on the commission, and as of 8:45 p.m., here are the unofficial results:

There were also 84 write-in votes.

Here are the brief bios on Tryon and Houck from our recent extended interviews with the candidates: