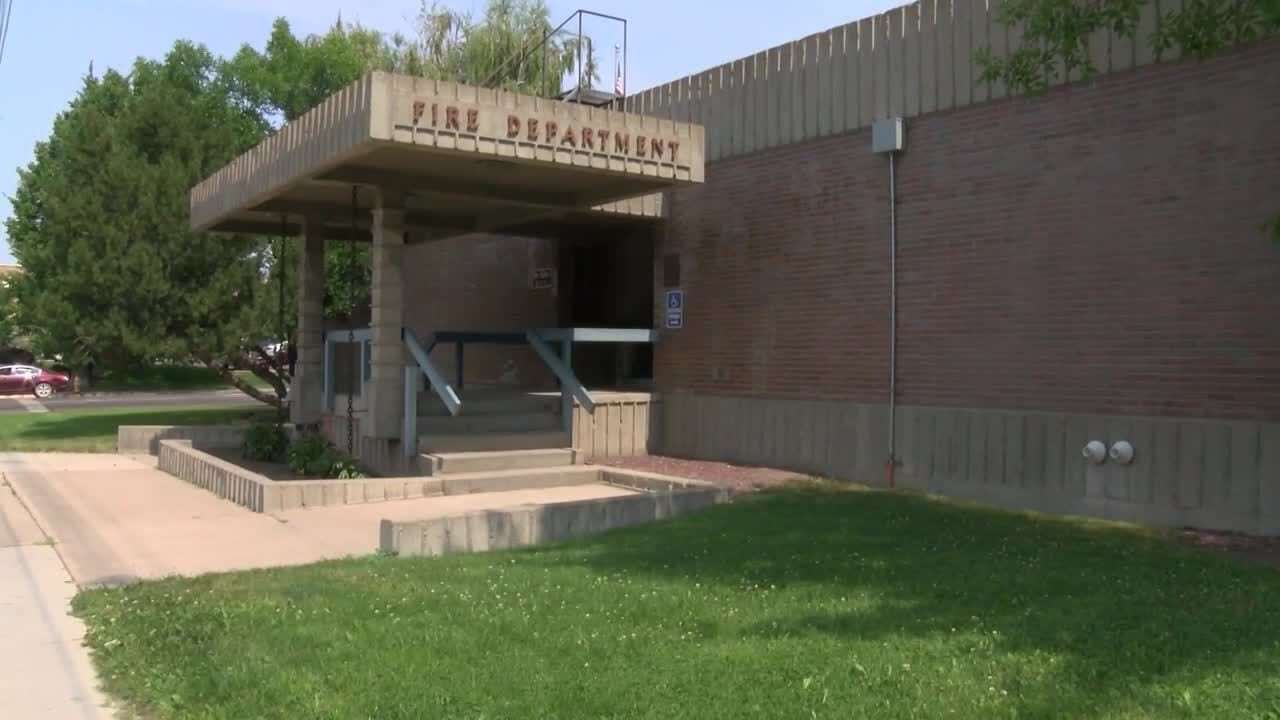 "Never thought we’d get to this point where we’d run into so many different obstacles,” said GFFR Interim Fire Chief Jeremy Jones. “We found mold, we found laterals that needed to be replaced.”

Jones said the price tag for the added repairs is more than the department can afford this year.

The need for more funding has delayed the project as GFFR works with city officials to include extra funding in the upcoming budget year.

“We’ve been working through the budgeting process and with the others to try to get a remedy for it,” said Jones.

They’re now in the process of getting bids for the additional repairs.

“That’ll commence sometime this week that we’ll get those and be able to get the project underway,” he said.

Officials are also having to install handicap accessible bathroom doors and stalls- something that wasn’t in the original plan.

“We crossed that threshold instead of preventative maintenance,” said Jones. “Now we’re in the remodel so we have to meet the ADA guidelines.”

Crews are working out of station 1 while repairs to station 4 are underway. While everyone is stepping up to answer calls response times have been affected.

As construction begins at the Fox Farm intersection, residents will see GFFR stationed in the area during busier hours.

“We’re staying in that part of the city- just guys and their apparatus to be able to respond cause congestion is a concern,” said Jones.