Great Falls housing market had a record-setting year in 2019 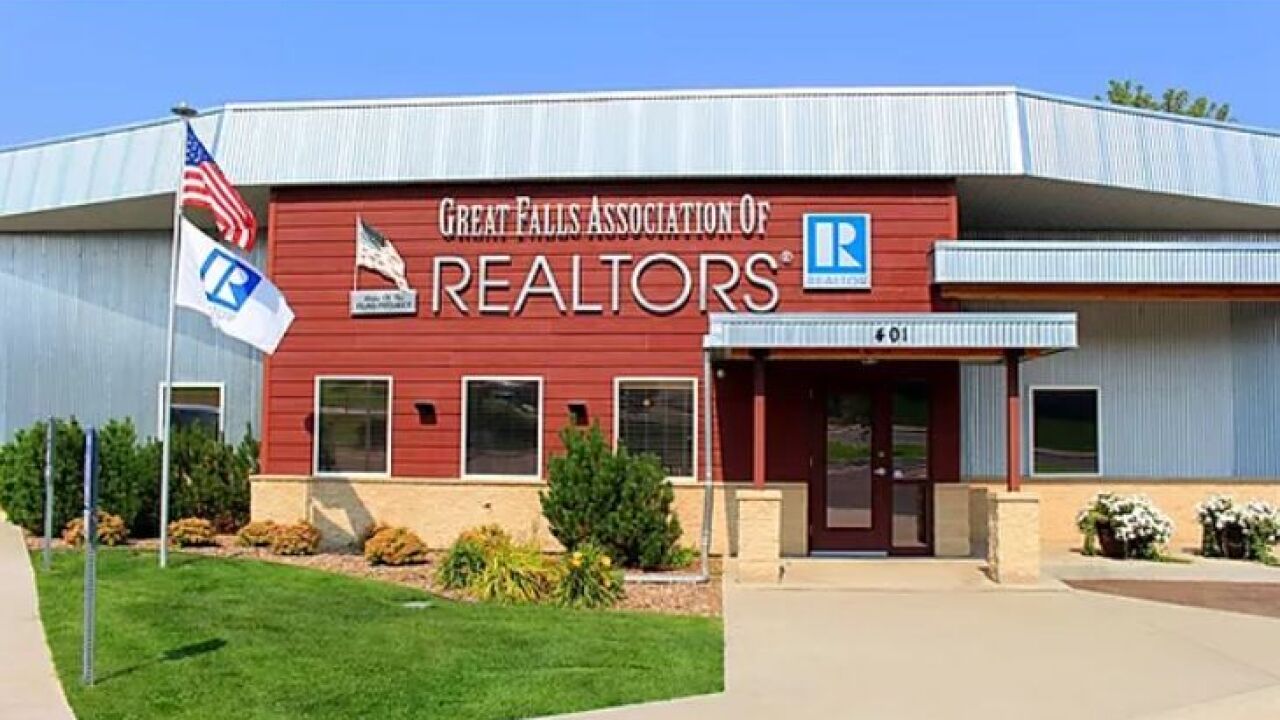 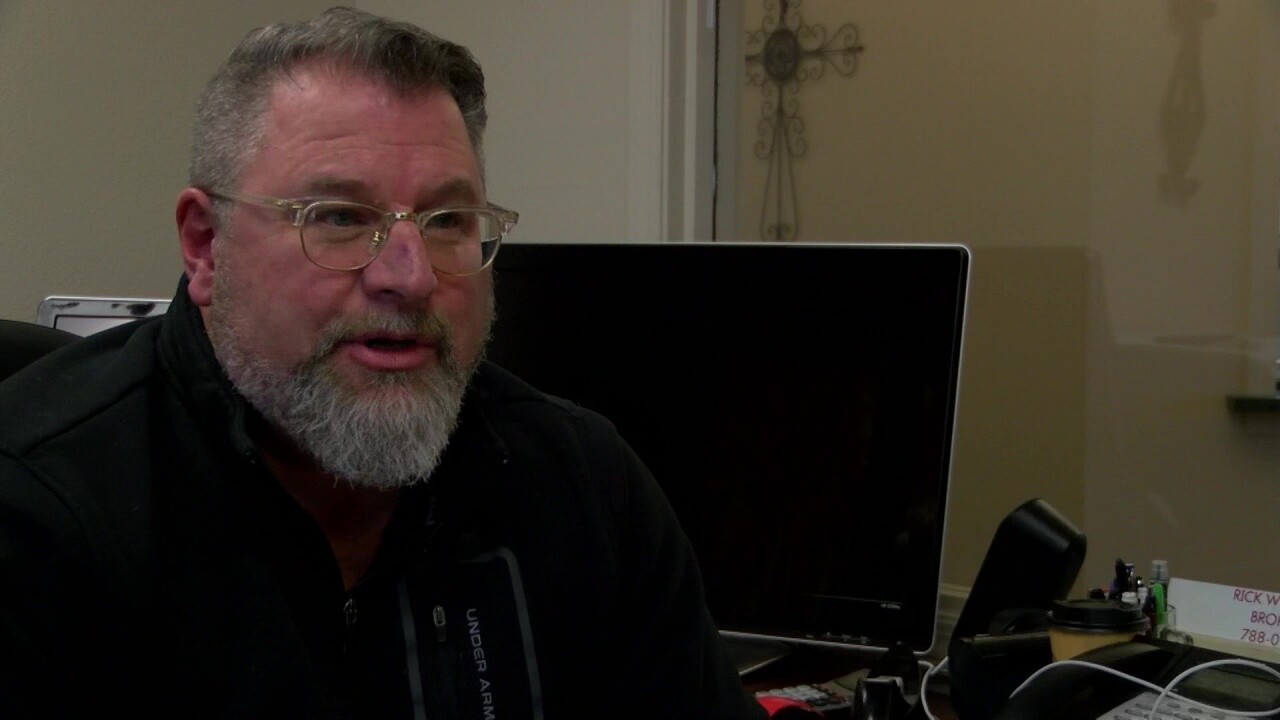 GREAT FALLS — The National Association of Realtors shared that December 2019 had a 3.6% increase in home sales, and Great Falls benefited from that increase.

Existing Home Sales data released for January 2020 is scheduled for Friday, February 21, 2020. NAR Media Communications issues a news release on or near the 25th of each month with the latest existing-home sales figures.

The Great Falls housing market boasted a record-setting year in 2019.

There were a number of factors that contributed to the increase in over all sales such as record low interest rates, and the number of homes available.

According to a report from the Great Falls Association of Realtors, the total number of homes sold in 2019 was 1,046.

The report also showed that homes were on the market for an average of only 93 days.

The Great Falls Association of Realtors did say the report came as a surprise, however, because the population in Great Falls has been consistent.

Dea also says that Malmstrom Force Base has had a significant impact on population in Great Falls to help it remain constant, where other towns in Montana may see significant falls and highs.