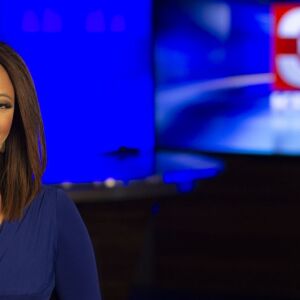 GREAT FALLS — Loy Elementary School has been named as the only Montana finalist in a national survey of schools that purposefully instill character in its students.

Great Falls Public Schools said on Monday that Loy received a "State Schools of Character" award; only 81 schools and districts across the country received the designation.

It's given out by Character.org, a non-profit organization that works with members to promotes initiatives fostering character development.

Their website states: “For over 20 years, Character.org has evaluated and certified character initiatives in schools through National and State Schools (and Districts) of Character. In a rigorous application and review process, schools must demonstrate successful implantation of all 11 principles for the entire school community. We score the application, highlight the school’s strengths and offer suggestions for improvement.”

Schools who receive recognition as a School of Character have demonstrated that they have implemented the 11 Principles of Character framework. The organization says that "character is the intentional effort of living out one’s core values and working on continuous growth through ethical and compassionate decision-making. Core values are an individual or group’s most significant, deeply held beliefs that serve as a guide for how we think, feel and what we do."

The designation now makes Loy a "State School of Character," puts Loy into consideration for one of the non-profit's highest designations.

The 2020 National Schools of Character will be announced in May 2020. The winning schools will be honored at the Washington, D.C national forum in October.