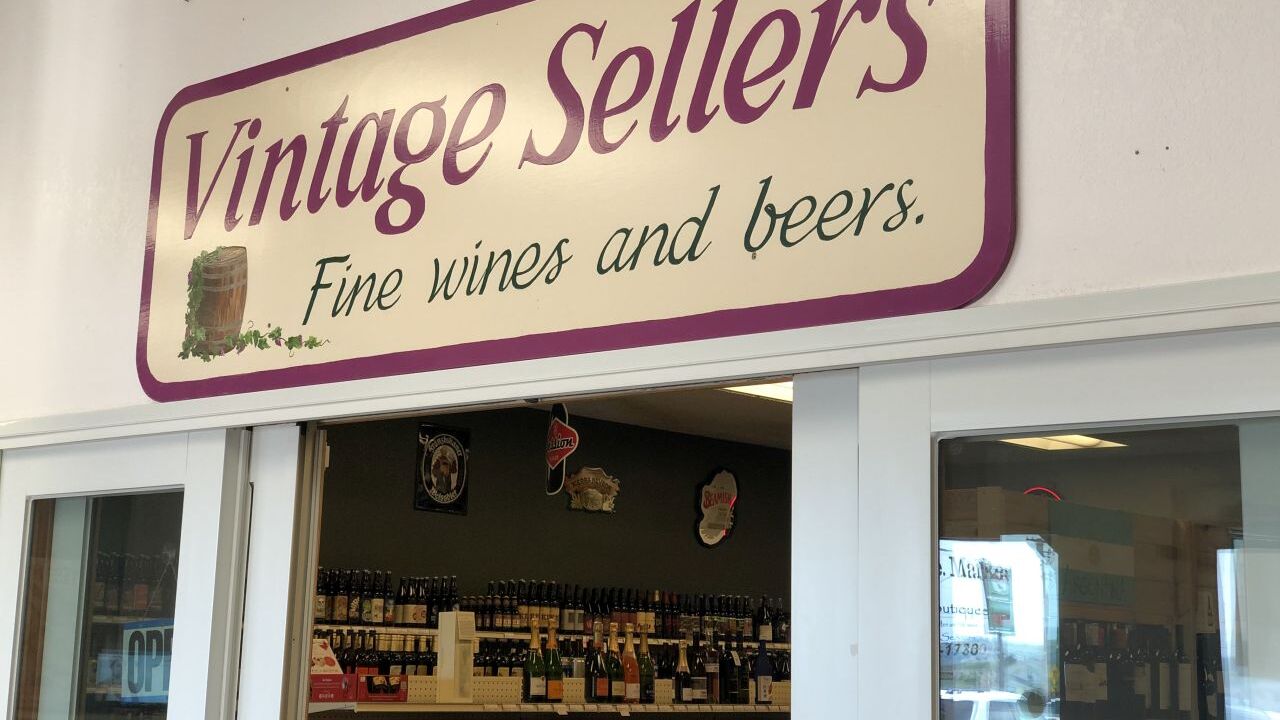 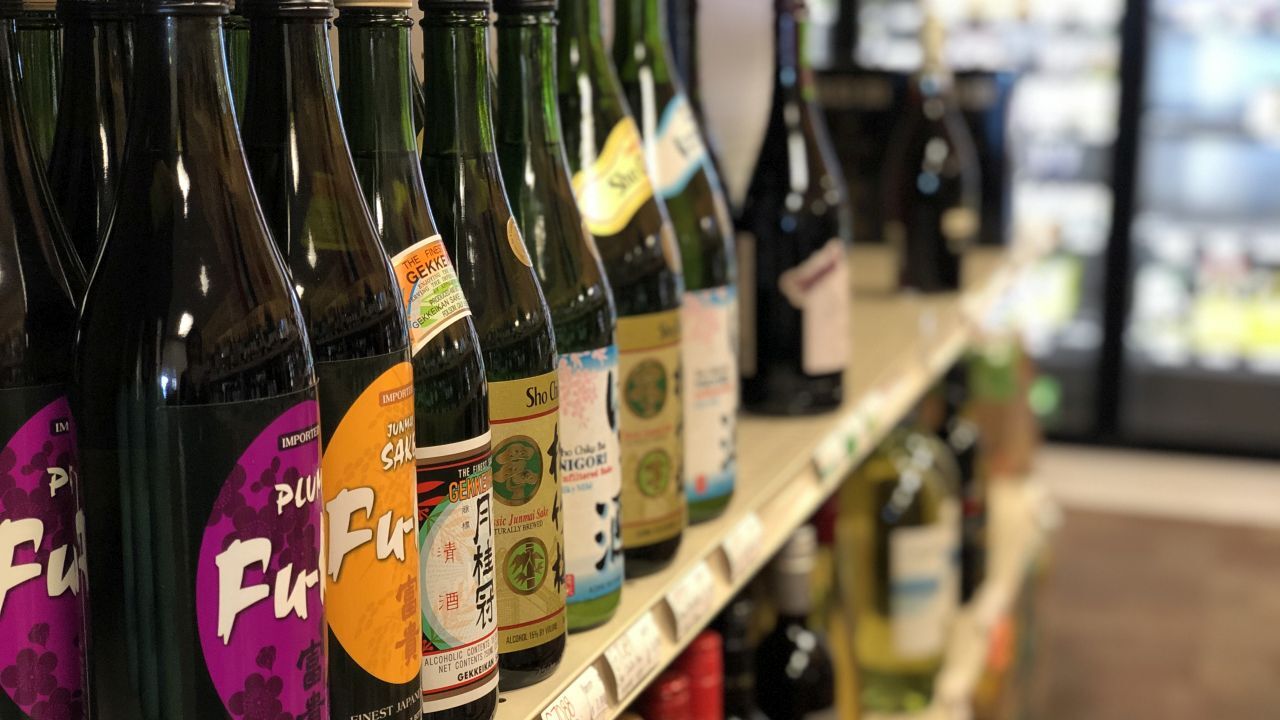 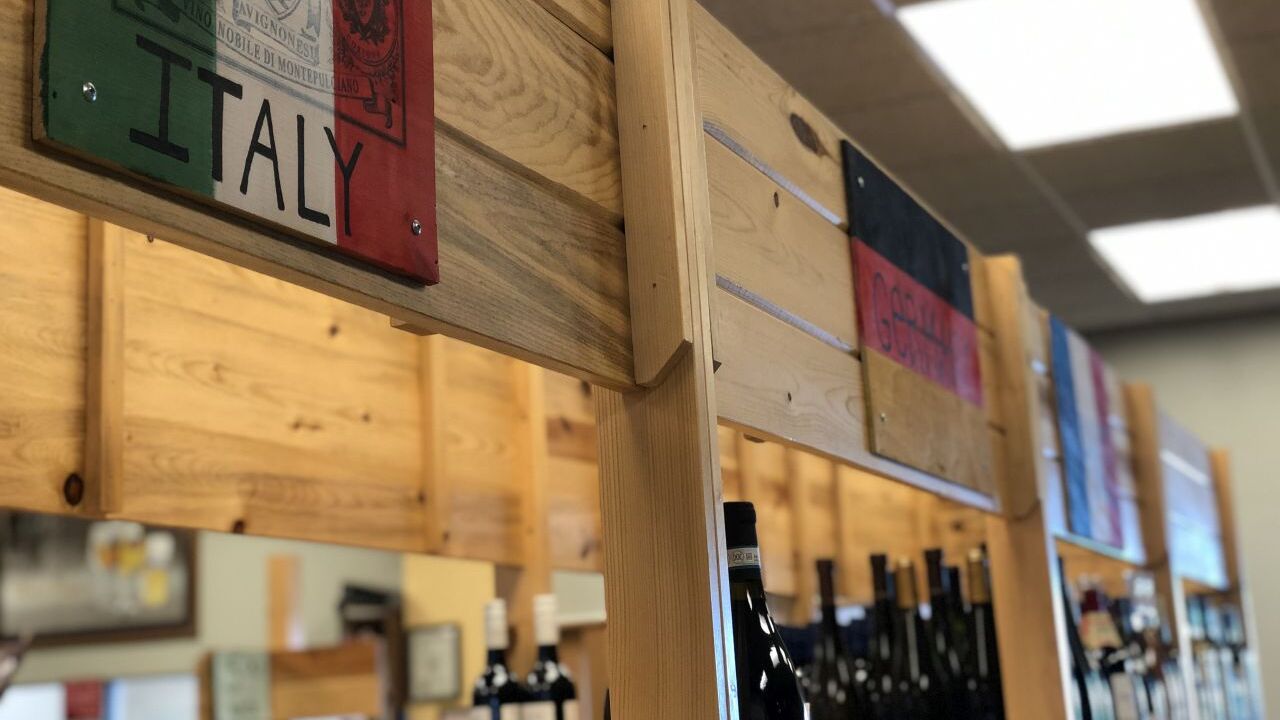 GREAT FALLS — Nearly two months after fine wine and beer store Vintage Sellers bid a bittersweet farewell to Great Falls, new owners have ensured the store will have many more years to age.

When Vintage Sellers announced they were closing, Tara Strunk decided it was time to try something new. “My dad and I own 5th & Wine as well and we decided that getting into a business on this side of town would be great,” Strunk said.

While the new owners already have a wine store with its own unique flavor, they plan to keep their newest acquisition aligned with its former owner’s vision. “The customers can expect it to be pretty much the same. There’s not gonna be a lot of changes...we’re gonna keep the same spirit alive,” Strunk said.

The vintage feel of Vintage Sellers originated from former owner, Gene Betz. “When I bought the business with my dad we discussed that Gene is kind of the personality of this business... His personality may not be here anymore but we wanted to carry on what he had built with people,” Strunk said.

To honor Betz, Strunk has maintained the organization of the store, his inventory, and wine club tradition.

Some additional touches customers can expect are an all-new beer club with 5th & Wine discounts and additional membership benefits, as well as an added touch of wine expertise.

Vintage Sellers’ new hours of operation are Monday through Saturday from 9 a.m. to 7 p.m.

Vintage Sellers is located in the 2J's complex at 105 Smelter Avenue NE in Great Falls.

(MAY 8, 2020) After nearly 20 years of business, the Great Falls beer and wine store Vintage Sellers will soon close its doors.

Owner Gene Betz announced on Monday his plans to go out of business before the end of June. Betz said his decision was one of personal choice, not necessity brought on by coronavirus or any other hardship.

“There’s no issues with the business or COVID-related items. I just am at the point where I'm old enough I need to retire. We’ve actively sought a buyer for some years now and it just doesn’t seem like that’s in the cards, so we’ve decided it’s time for me to retire,” Betz said.

In the two decades of business, Betz has formed relationships that will make leaving bittersweet. “More than anything else I’m gonna miss our customers. Because we’ve had very, very loyal people. I mean we’ve got people that have been coming to us for 20 years. I’ve got people that have been in my wine club for 18 or 19 years, from the day we first started...It’s gonna be hard saying goodbye,” Betz said.

The longtime store owner is grateful for the customers who made his two decades of business hard to leave behind. “We’re just very, very thankful to great falls and the surrounding community for being as loyal as they have over the past 20 years. That's what’s made doing this enjoyable,” Betz said.

Betz hasn’t set an official closing date but is hoping to have all alcohol out of store by the end of June so he can close before his liquor license expires June 30th. However, he said he will renew his license and stay open for an extended period if additional time is needed to clear out the store.

Vintage Sellers is located at 105 Smelter Avenue NE in the 2J's plaza, and is open from 9 a.m. to 7 p.m. Click here to visit the Facebook page.