Signs are now up announcing the closure 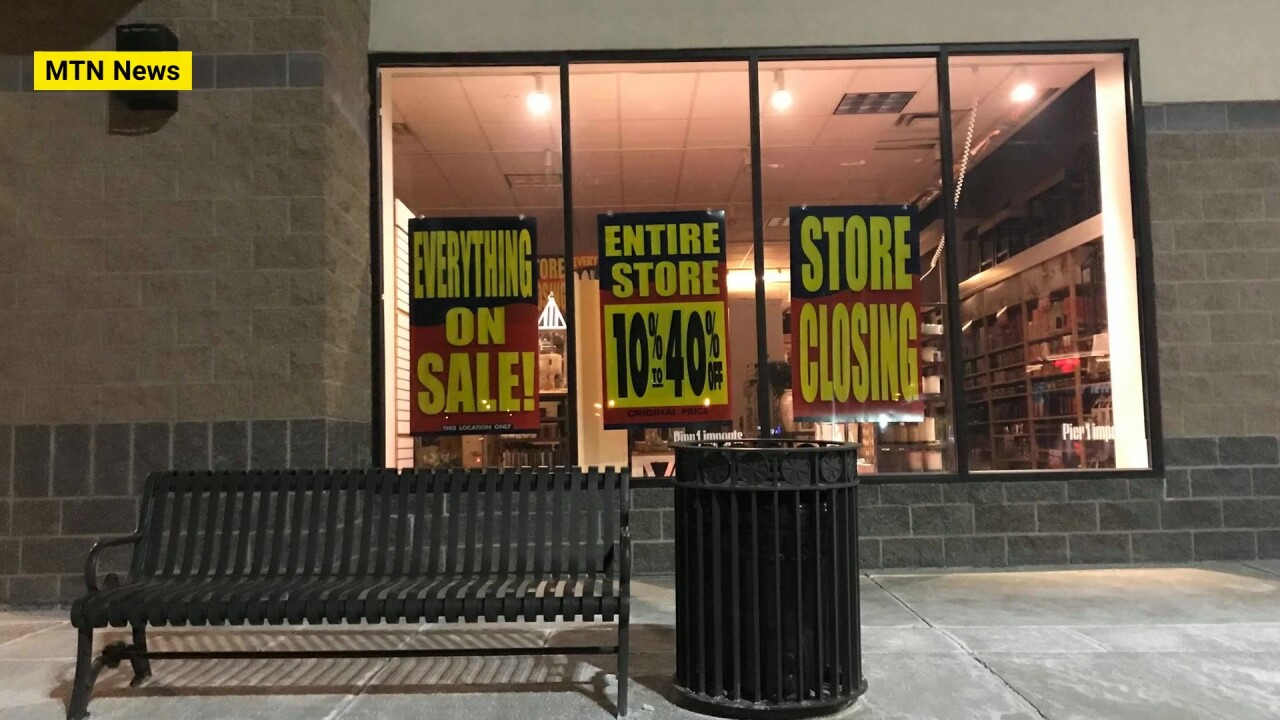 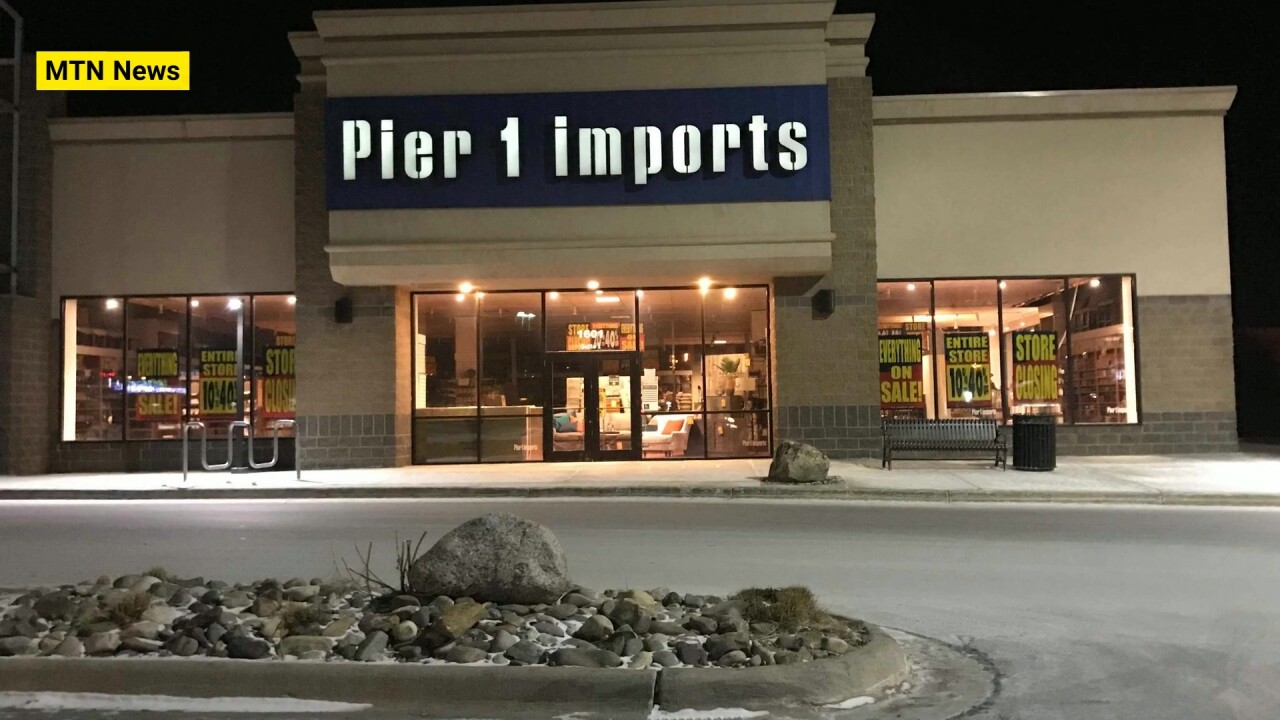 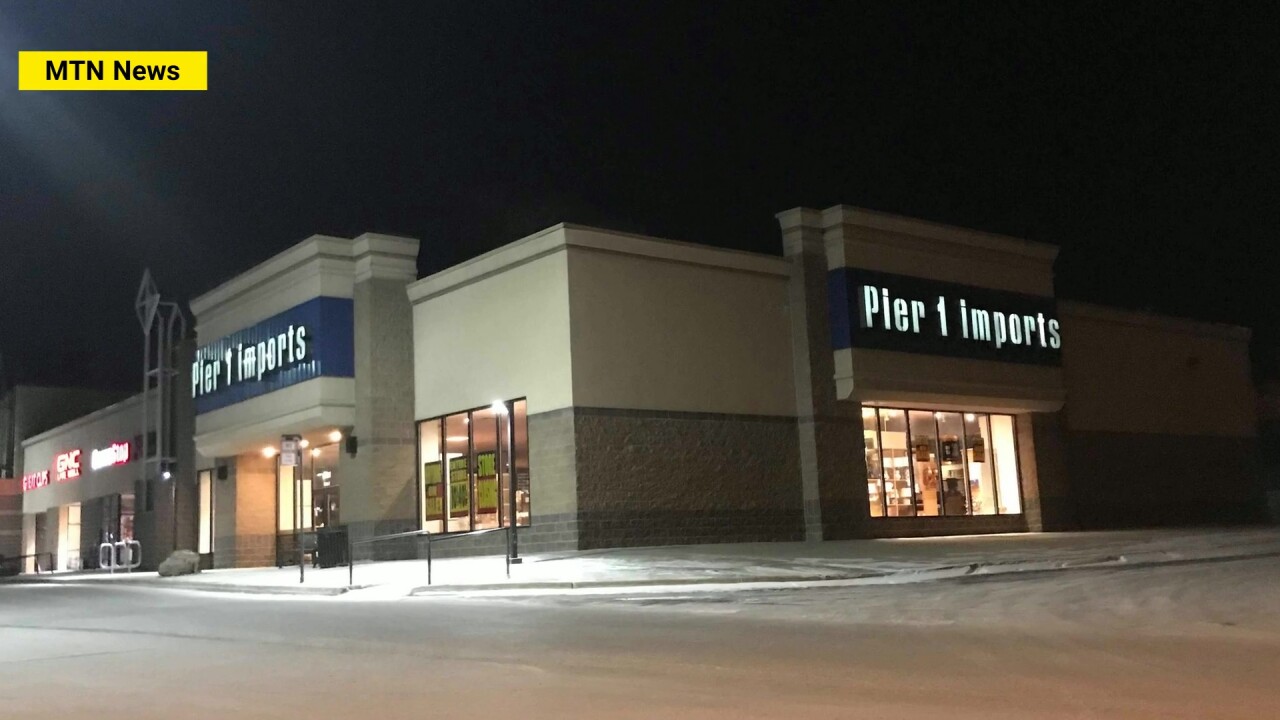 The national retailer said in an earnings report on January 6, 2020, that in order to "better align its business with the current operating environment, Pier 1 intends to reduce its store footprint by up to 450 locations."

Last month, the Missoula Current reported that the Pier 1 in Missoula would close soon, and that the store in Kalispell was likely going to follow; at the time, there was no official word on the fate of the Great Falls store.

Several days ago, one of the managers of the Great Falls location shared on Facebook: "The closing date is not official yet. At least we have 6 weeks but it could extend to 3 months."

Signs are now up in the Pier 1 store announcing that the store will be closing.

(DECEMBER 12, 2019) The home décor store Pier 1 Imports in Missoula will likely close with dozens of other national locations, an employee knowledgeable with the company said Thursday. The corporate office has not given a time frame.

The company plans to close 140 locations across the nation and as many as 15% of its stores, the International Business Times reported in September. Pier 1 reported a loss of $100 million in the second quarter of the 2019 Fiscal Year.

The Missoula employee, who asked not to be identified, said the Fort Worth, Texas, company sent a consultant “a few weeks ago and now everything in the store is on sale for eight weeks.” “We don’t know from one day to the next what will happen,” the employee said. “Everything is on sale. I’m going to be straight-up with you. That could change tomorrow.”

Mike Arney, manager of the Pier 1 location in Kalispell, said his store will close on Feb. 26, sending its 12 employees looking for other work. “This is a closing store, so it’s in liquidation right now,” said Arney. “They planned it back in September. We’ve known for awhile.”

Arney said he plans to stick around the Flathead even after the closure. He’s not concerned about his fellow employees finding jobs in the Kalispell region. He considers the employment outlook to be “pretty good.” “There are a lot of openings,” he said. “I have a really good team. I don’t think they’ll have trouble finding a job.”

There is no word yet on the fate of the Pier 1 location in Great Falls. A store employee told KRTV on Thursday that she does not know of any plans to close, but we have not yet been able to confirm with the Pier 1 corporate office.

Pier 1 also has stores in Billings, Bozeman and Great Falls. It’s unclear whether those locations will close as well. The company reportedly closed 70 locations this year, leaving 951 locations still open in September.

Pier 1 reported a 12.6% decline in the second quarter of 2019 compared to the same quarter the year before. Net sales are down 14.3%, according to the International Business Times.