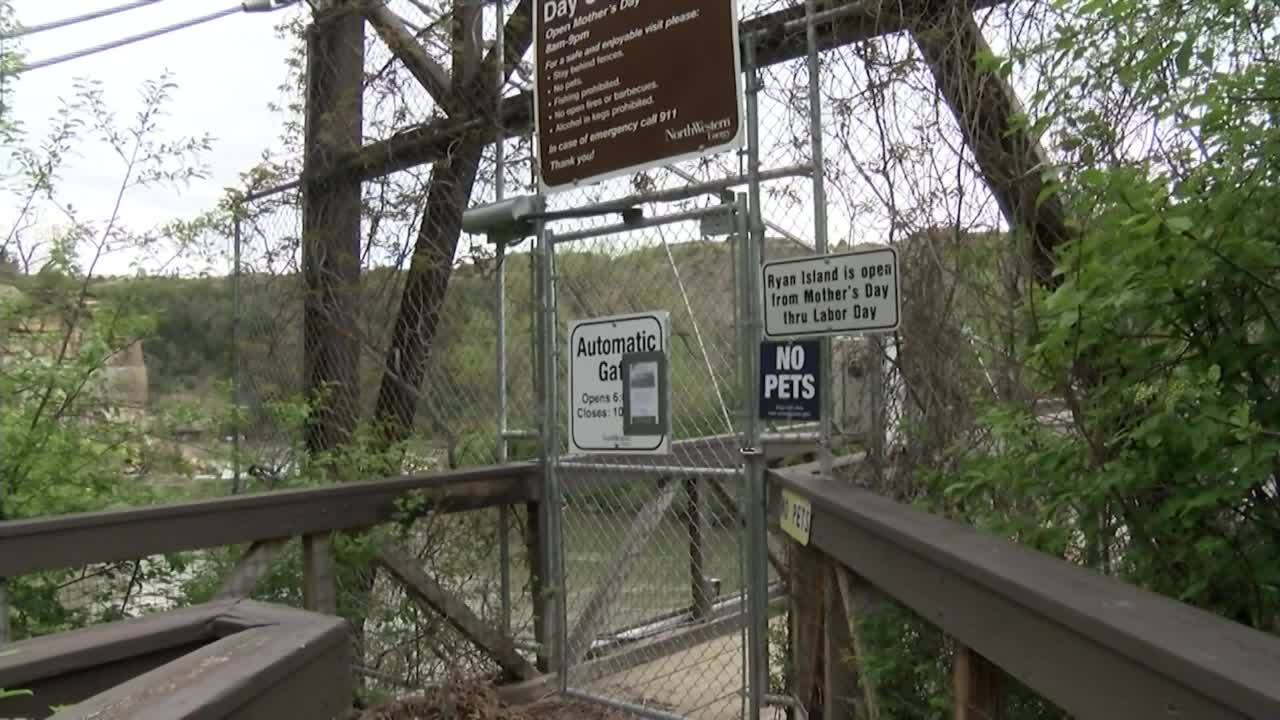 GREAT FALLS — After Governor Steve Bullock announced the plans for Phase Two of the reopening plan will begin in Montana on June 1st, NorthWestern Energy announced on Wednesday that the Ryan Island Park outside of Great Falls will reopen on June 1st.

The island usually opens on Mother’s Day, but the COVID-19 pandemic delayed the opening. It was the only NorthWestern Energy property in Montana to be closed. The new hours will be from 10 a.m. to 10 p.m., giving employees time in the mornings to maintain the area.

"It's a unique outdoor facility,” Black said. “We didn't have a way to limit the number of people that would be utilizing the site at the same time. We're being cautious, but that is to ensure the health and safety of our employees and also the public.”

Black said that the Ryan Dam Clubhouse will remain closed until further notice.

The popular area is a part of the Great Falls Portage National Historic Landmark, which was designated by the federal government in 1966 to commemorate Lewis and Clark’s travel around the five falls of the Missouri River in 1805.

Click here to learn more about Ryan Dam and Ryan Island Park, which is located at 160 Ryan Dam Road.