Have you seen a snapping turtle in Montana west of the Continental Divide? 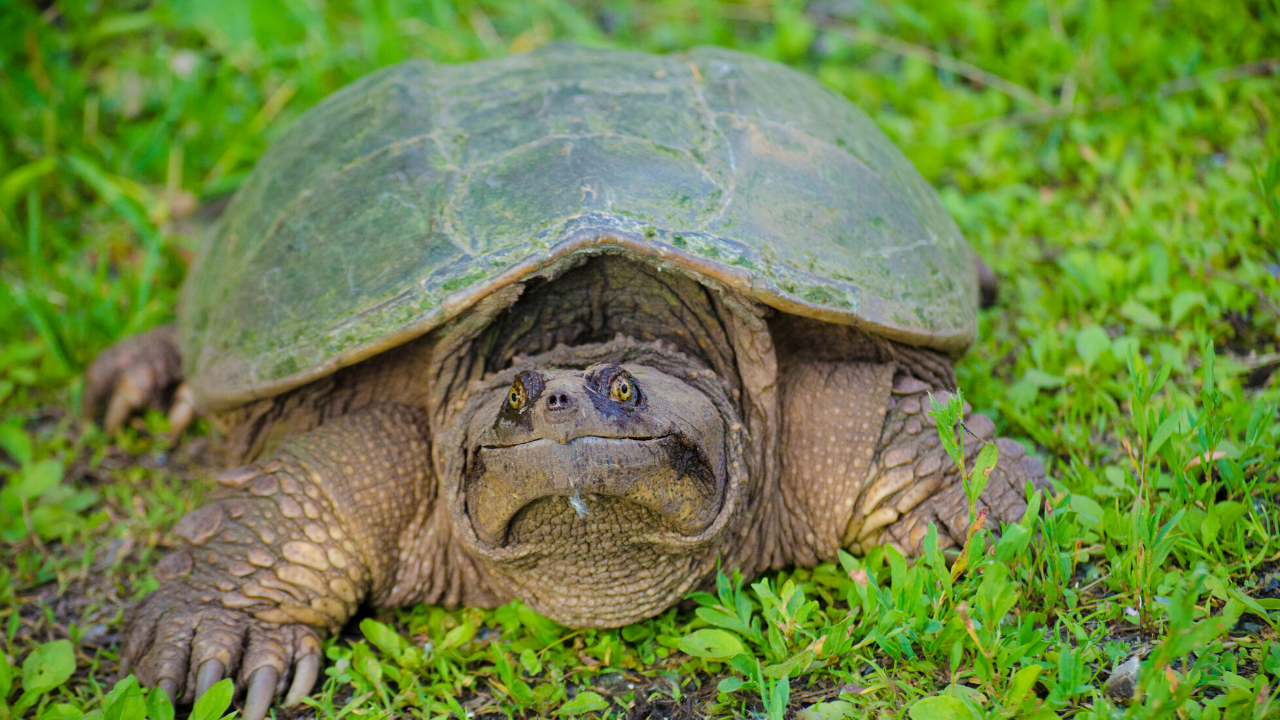 GREAT FALLS — Montana Fish, Wildlife, and Parks is asking for help from the public in reporting snapping turtle sightings in west-central Montana.

FWP said in a news release that snapping turtles are a native species in Montana east of the continental divide, but they are non-native west of the divide and can cause significant harm to native populations of pond-dwelling species like frogs, turtles, snakes, ducks, and fish.

In 2018, FWP received a report of a snapping turtle in a backwater at Milltown State Park just east of Missoula, but so far biologists have been unable to find the turtle. Snapping turtles likely end up in waterways in western Montana through illegal releases of animals kept as pets.

FWP would like to get a better sense of areas where snapping turtles may be living so biologists and managers can work to minimize the potential negative impacts. FWP is primarily concerned with snapping turtle sightings in the Clark Fork, Bitterroot, and Blackfoot watersheds.

It is rare that FWP receives a report of a snapping turtle in these areas, but even a few reports can provide important information for planning and prevention.

If you see a snapping turtle or hear reports of one, you are asked to contact FWP’s nongame wildlife biologist Torrey Ritter at 406-542-5551 or torrey.ritter@mt.gov.