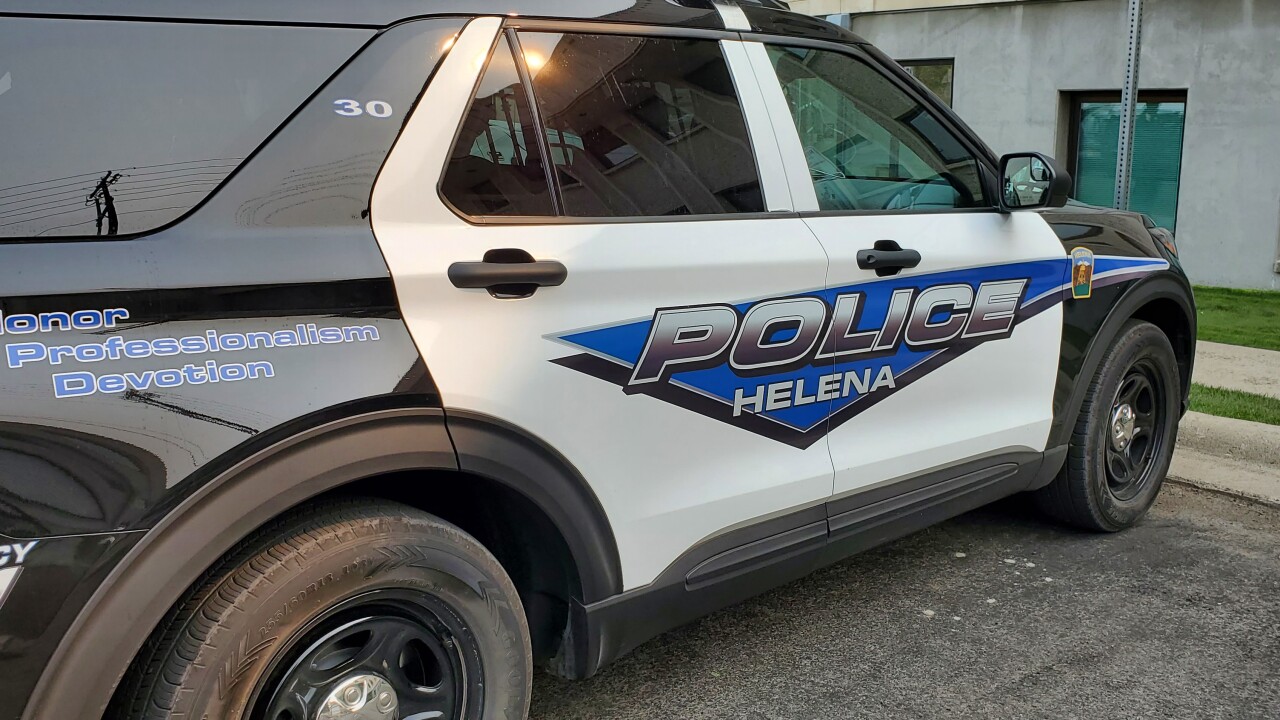 Helena Police Chief, Steve Hagen, conducted another presentation regarding HPD policies and procedures, this time, topics included: the Use of Force, body cameras, misconduct, and many more.

Chief Hagen began the presentation discussing the Use Of Force policy. All officers are required to submit a written, “Use of Force Report” with any hands-on actions with the minimum being, for example, handcuffing. Helena PD has an order banning what is known as a “chokehold.” This order was set in 2017 by former Helena PD Chief, Troy McGee. Hagen says they have this order until the ban becomes officially a policy. It hasn’t become a policy yet because laws are constantly changing.

“Best practices are constantly changing, case laws, state law, they're constantly changing,” says Hagen. “So, what we're looking at is getting a policy service in place. There's companies that actually write law enforcement policies and then you change and adapt them to what your agency needs, what your city wants, which our citizens want."

Chief Hagen then discussed body camera procedures. They are required with every investigative public contact. HPD is on their second generation of body cameras. They also have car cameras that automatically turn on when the emergency lights go on. The body camera has this same feature. However, the officers are responsible for recording the audio along with the video by pressing a button on the camera. When the body cameras are stored away, all recorded footage will automatically upload to a server. This server can keep the footage for 90 days unless it is flagged as evidence in a case.

Hagen explains that if a case opens after the 90-day period on the body cam footage, the investigation must go on without the footage.

Hagen states complaints can be received in multiple forms, even anonymously. HPD promises to contact the complainant with the results, which is usually 30 days. If the investigation leads to any discipline, the City Manager holds the final decision on the discipline outcome such as suspension with pay, adverse action, or administrative leave with pay.

According to the presentation, the last full revision to HPD policy occured in 2001.

“We have policies. We need to update those policies,” says Hagen. “We would like to work with the community to say 'what's important that your Police Department is doing.'"

The work groups will cover HPD categories from Data Management to Mental Health.