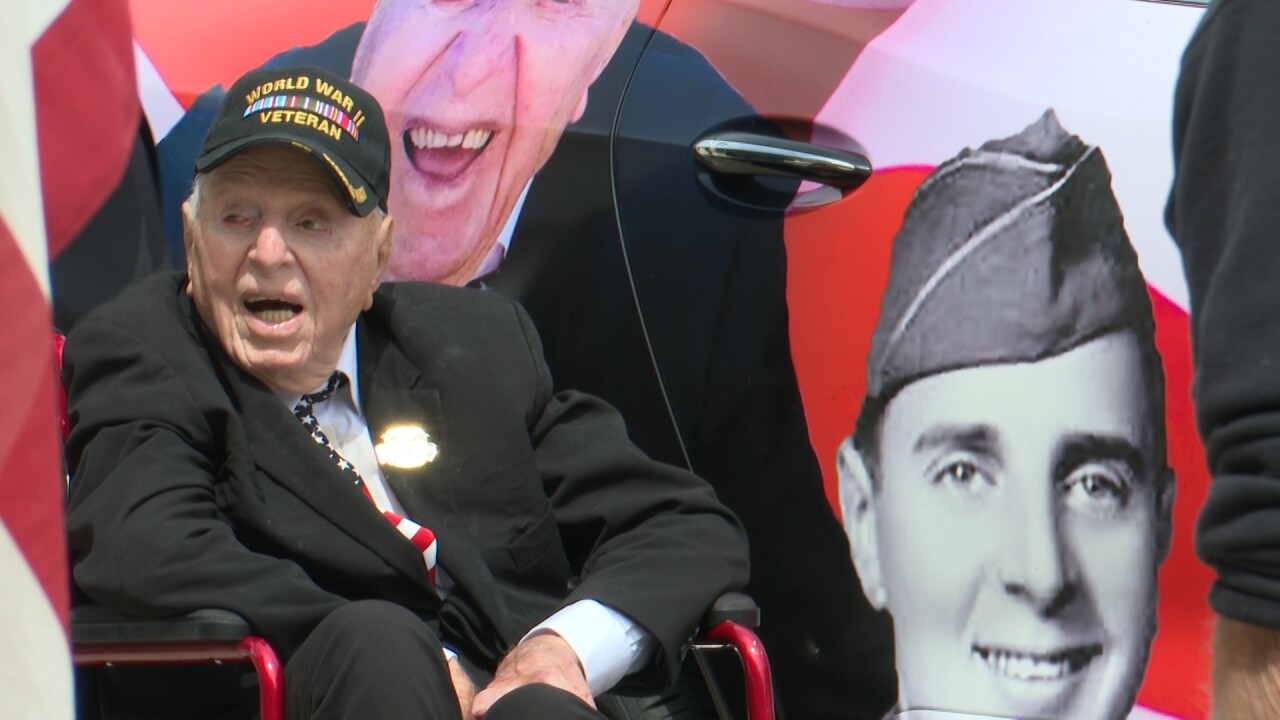 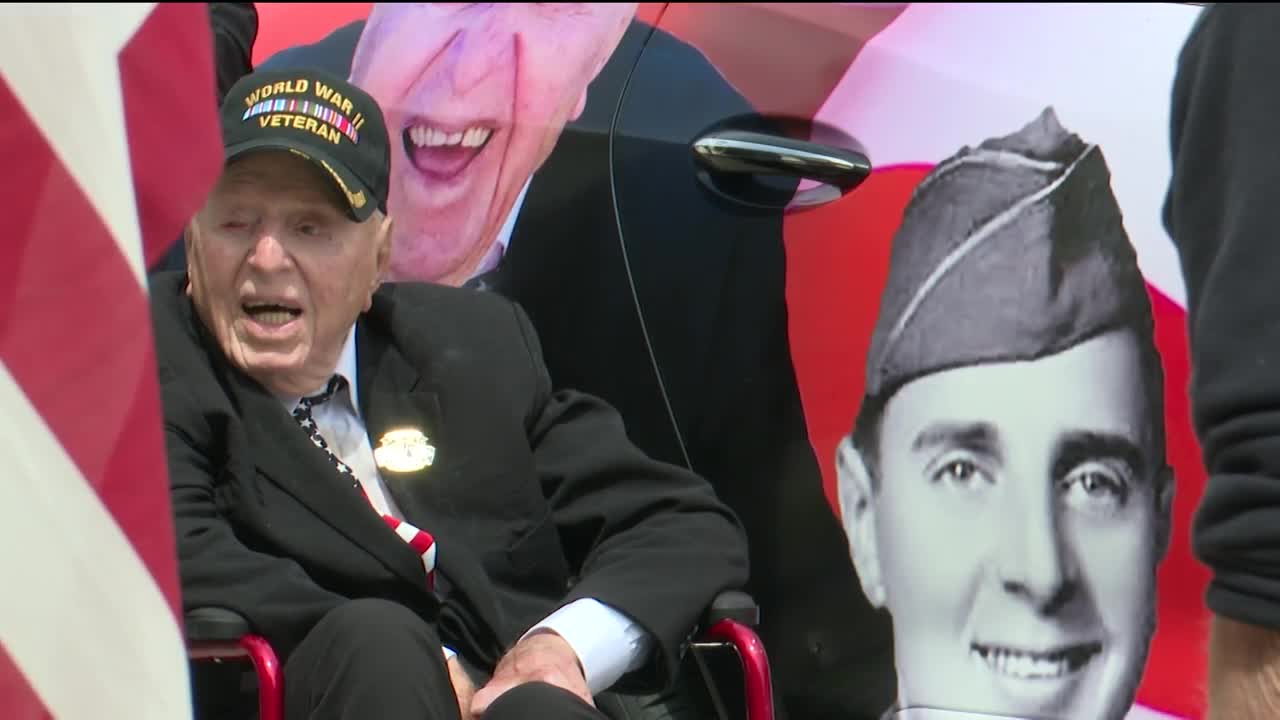 A 101-year-old World War II veteran was honored Friday as he visited Helena. Sidney Walton has been traveling around the U.S. over the last two years, on what his family calls the “No Regrets Tour.”

He arrived onFriday morning and was greeted by Mayor Wilmot Collins. The Helena Fire Department, Helena Police Department, Montana Highway Patrol and Patriot Guard Riders then escorted Walton and his family to the Montana State Capitol to meet with Gov. Steve Bullock.

Walton says he joined the U.S. Army “to fight Hitler.” He served throughout the war in the China-Burma-India theater, reaching the rank of corporal.

As part of his tour, Walton has visited 31 state governors over the last two years and is hoping to meet with the other 19. He has also met with President Donald Trump, and he traveled to the Super Bowl this February to be recognized at the coin toss.

Walton’s family says he is taking this tour as a way to raise awareness of the remaining veterans who served their country during World War II. They named it “No Regrets” because Walton expressed regret that he had never met with one of the living Civil War veterans when he was young, and he wanted to give people the chance to meet someone who served in World War II.

This isn’t Walton’s first time in Montana. He actually lived in the Plentywood area for a time, while working for the U.S. Geological Survey after the war.

You can find out more about Sidney Walton and his tour at gosidneygo.com.