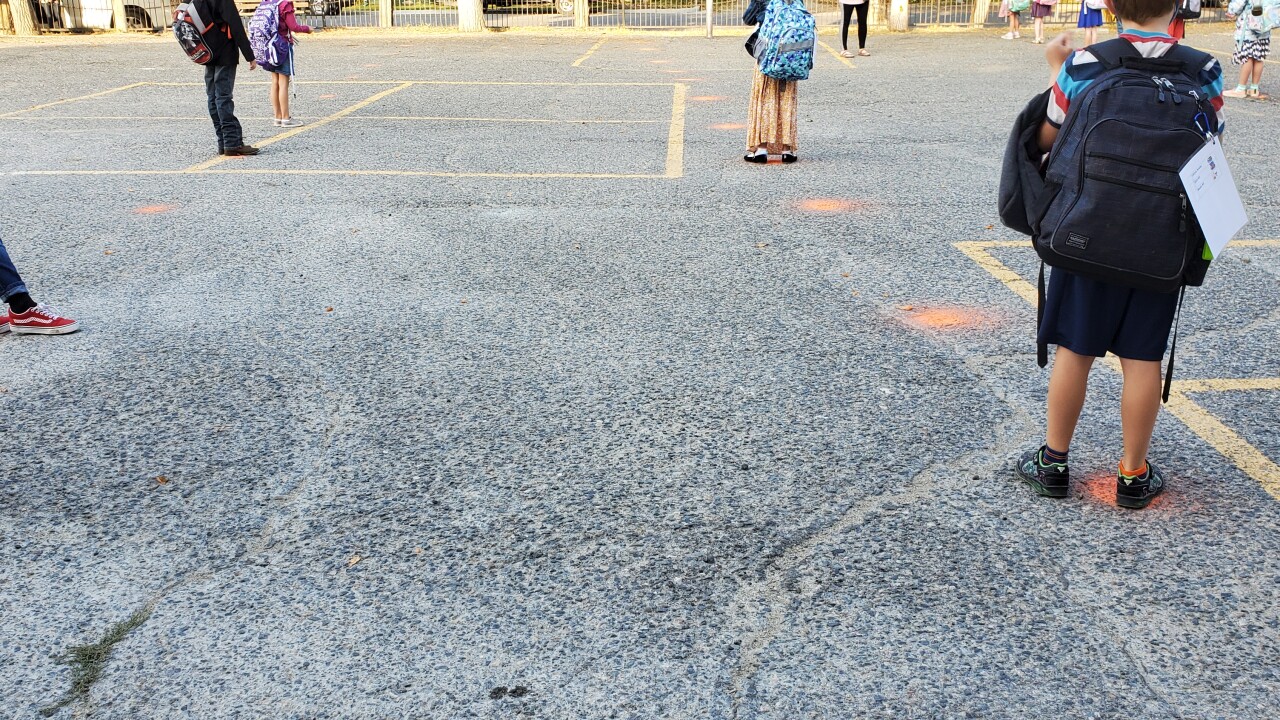 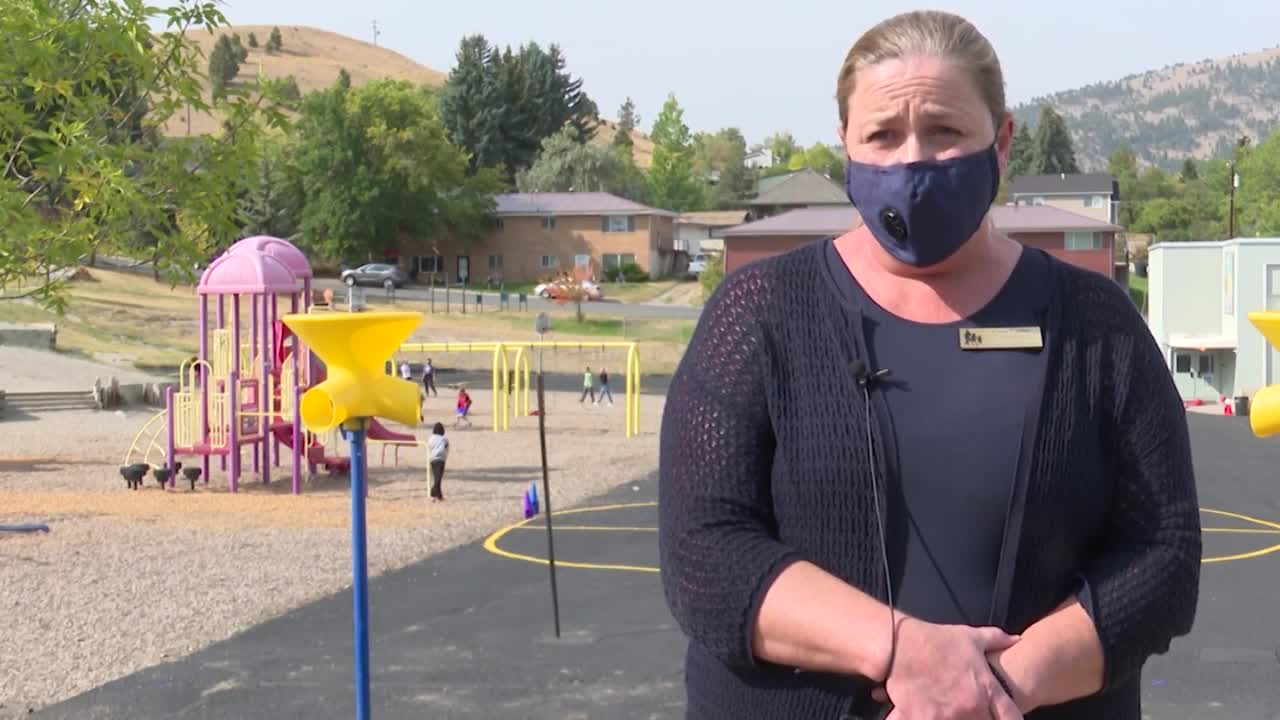 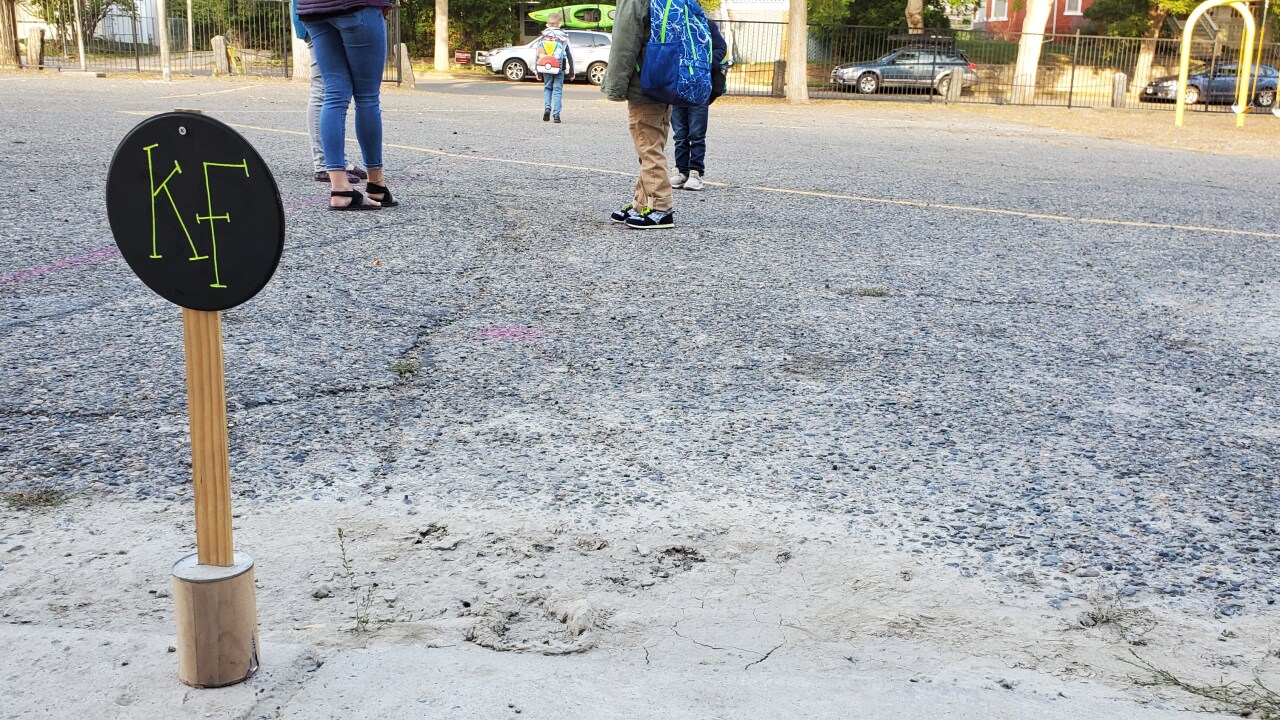 Many things have changed for schools, including the way kids play outside on playgrounds. Helena Public Schools have adjusted their playgrounds with COVID-19 precautions while still maintaining the fun for students.

According to the principal at Hawthorne Elementary, their playground area is divided into four zones with each zone having its own entrance. Every morning, students enter in their designated entrance and line up six feet apart for their classroom. The same procedure follows during recess. Students are part of a designated family group. It’s one family group per zone and they are not allowed to cross their area.

“We do have these great areas, and within each of the areas, we have approximately 20 to 30 students,” says Justine Alberts, Hawthorne Principal. “So, our family groups are well below 50. The students are able to kind of run and play within the area. So, we're lucky we have the space to do those things”

Jefferson Elementary also considers themselves lucky. Similar to Hawthorne, they have family groups that switch between zones every week.

“You see kids that were in the front last week, and this week they're in the back, so that they're able to enjoy the whole playground. Maybe not every day but every other week," says Lona Carter, Jefferson Principal.

Every day, students have access to their own colored equipment to make sure they do not touch from other groups. Because Jefferson has a hill next to their playground, sometimes they allow one group of students to eat outside while other groups play. Then, they switch. This system allows for zones to be expanded, giving students more space to play. The principal says this plan took lots of collaboration over the summer.

"COVID has been challenging, for sure, but it's also given us an opportunity to collaborate across our district,” says Carter. “The summer, when I worked, I didn't work just with administrators, I worked with 150 super-dedicated educators that wanted to make sure that we had everything in place that we could have in place for this to be a successful school year."

Students are required to wear a mask all day, including recess. However, students can request a mask break, where they step away from all the other children and take off their masks. Both Hawthorne and Jefferson agree that the mask mandate has not been an issue for students.