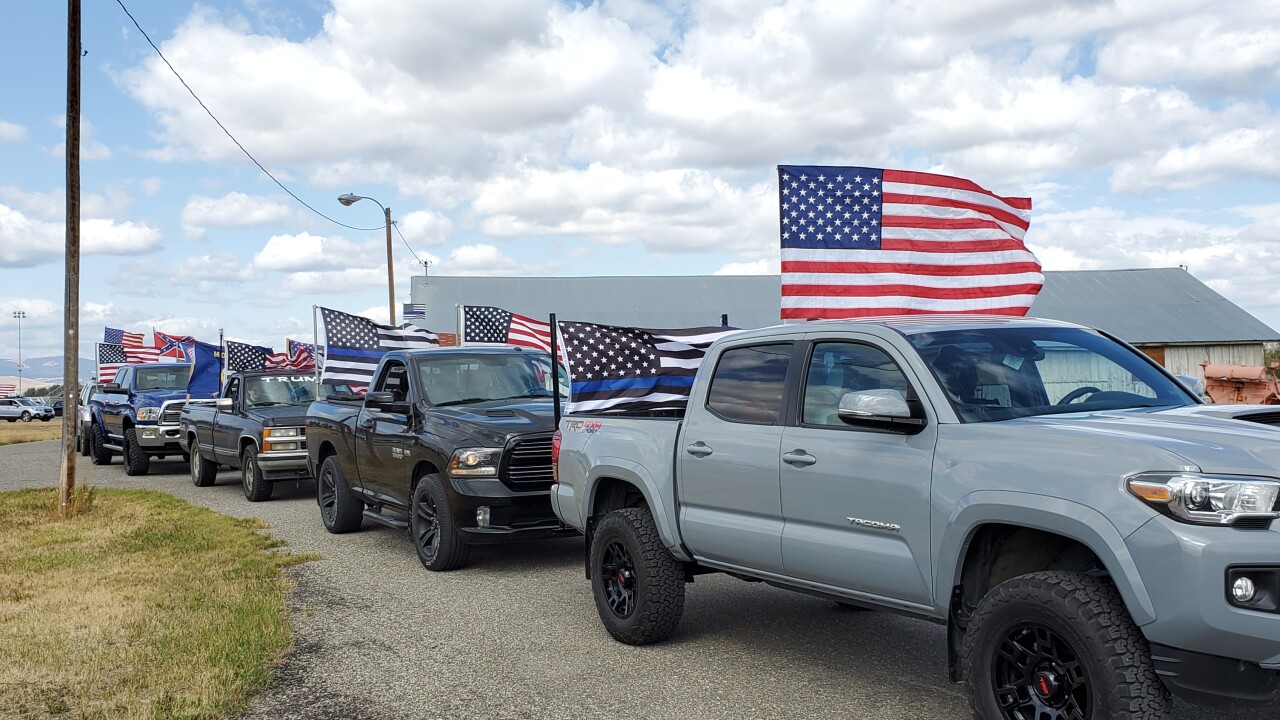 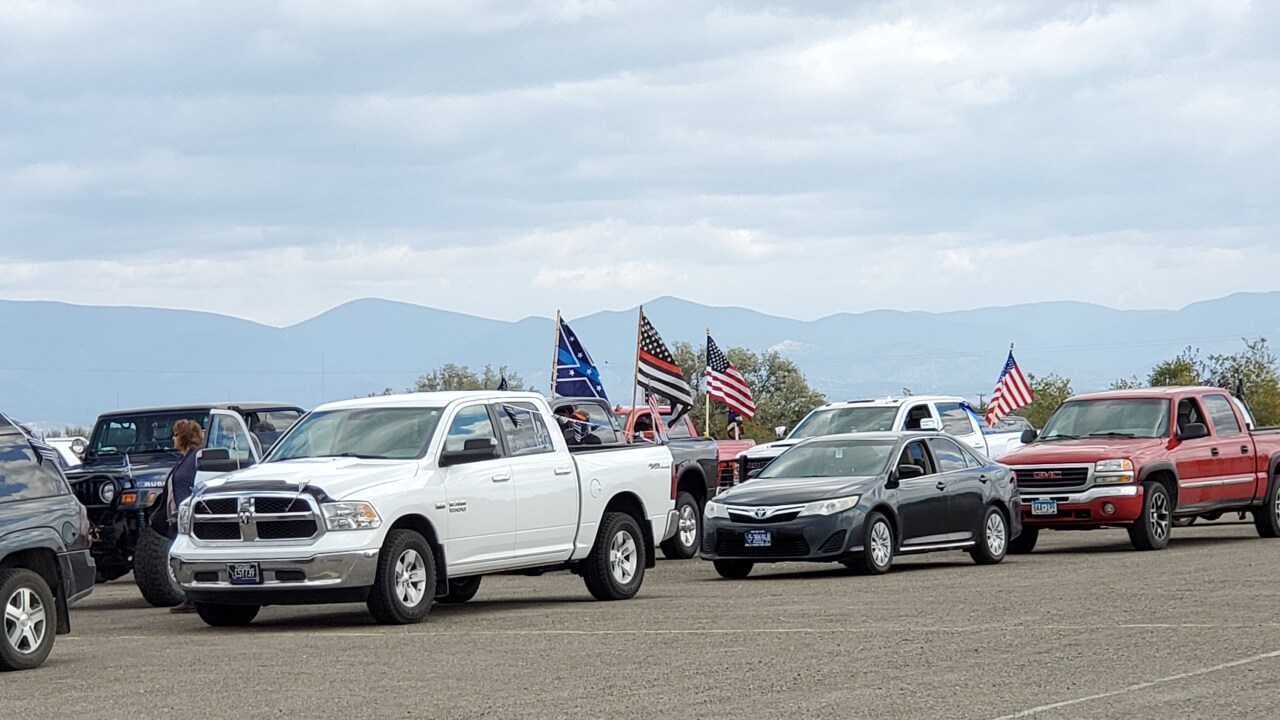 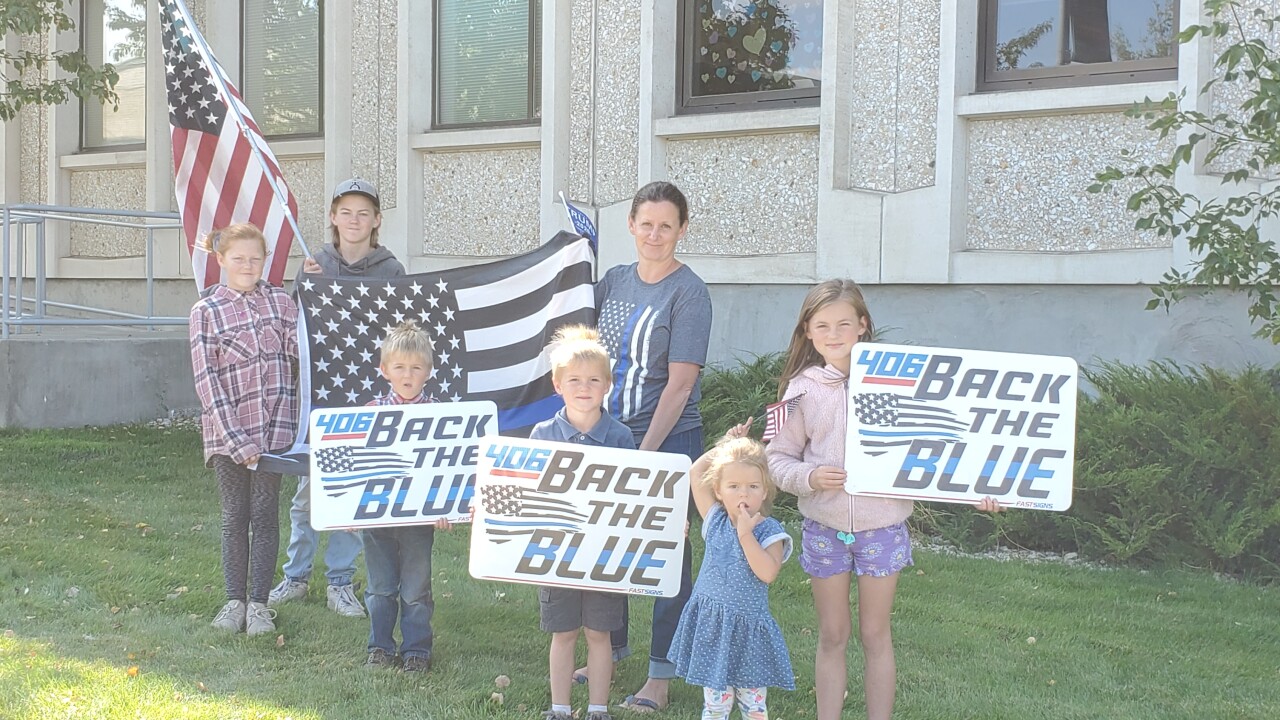 About 100 vehicles participated in the parade. The organizer, Kris Miller, says he wanted to put this together because he understands the pressure of law enforcement. His father is a former law enforcement officer.

“I've always had a big heart for law enforcement,” said Miller. “I know a lot about what they do, and it's a hard job, and I think to give a little support and show them that people out here really care and stuff. That would just make it easier for them to do their day-to-day job."

Many showed their support by decorating their vehicles as they left the fairgrounds for the hour-long parade. They first passed through the Montana Law Enforcement Academy before visiting the East Helena officers at their City Hall.

The parade ended passing through the Helena Police Department on Fuller Avenue. Many expressed joy to be supporting their law enforcement.

“This is just fantastic for people to show the support of the community, their fellow citizens, and our police officers,” said David Carruba, a participant in the parade. “We've got to have them. Without them, it's total chaos."

“I think we need to stand up behind our police officers that are risking their life, and going out there to take care of us,” said Vicki Jack, another participant. “All they seem to be getting is too much negative press and they need to realize there's people behind them that are saying 'good job and continue on the good work and we're supportive of what they're doing.'"

The organizer also says other Montana towns participated in their own Back The Blue parade.